Available at Citroen branches
From £12,998Save £4937 on current list price
£219 deposit
£219 per month
Finance your car with PCP
Enquire now 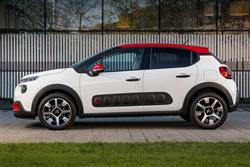 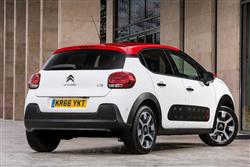 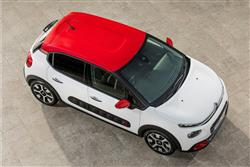 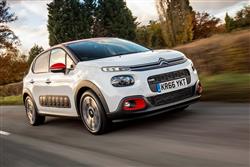 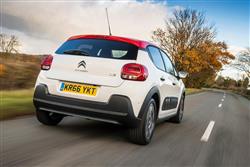 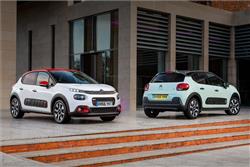