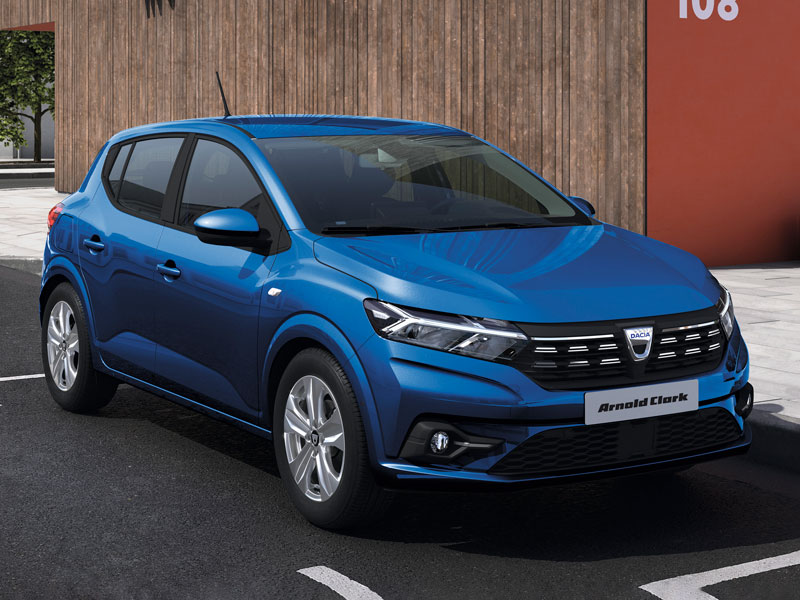 Available at Dacia branches
From £13,845
£208 Deposit
£208 Per month
Finance your car with PCP
Available to pre-order
Enquire now

So how much are you going to end up paying? Believe it or not, from under £8,000. There's a choice of three trim levels, base 'Access', mid-range 'Essential' and plush 'Comfort'. Ideally, you'd want to start your search with 'Essential' spec because 'Access' trim really is very basic. Overall, this Sandero is still the cheapest car you can buy. It undercuts smaller city cars like the Fiat Panda and the Kia Picanto by around £2,000 and offers lots more space inside than both. For some perspective, in size, this car is somewhere between a Fiesta-shaped supermini (models of which tend to be priced from around £13,500) and a Focus-sized family hatch (priced from around £18,000). So you get the idea. It really is hard to argue with this kind of value proposition. There's only a single five-door hatchback body style but it does come in either standard form or as the 'Sandero Stepway', a variant that dresses up this design with a bit more SUV-style attitude and offers a 41mm higher ride height. Three interior media infotainment options are available, the most basic system - called 'Media Control' - includes Bluetooth and a DAB radio, but no screen. Instead, you get a dock for your smartphone which can run a purpose-designed app for in-car use. Further up the range, you get two options based around an 8-inch touchscreen; 'Media Display', which incorporates 'Android Auto' and 'Apple CarPlay' smartphone-mirroring. And 'Media Nav', which has built-in sat nav with Wi-Fi-based smartphone access. Optional extras if you want to plush up your Sandero include automatic air conditioning, heated front seats, a reversing camera, auto wipers and a power operated sunroof.

Expect a decent step forward in efficiency figures, thanks to this third generation Sandero model's more modern engines and lighter, more sophisticated CMF-B platform. Let's get to the WLTP figures. The base SCe 65 normally aspirated petrol variant manages 53.3mpg on the combined cycle and 120g/km of CO2. The three cylinder turbo 1.0-litre Tce 90 turbo unit we think you'll prefer can duplicate those figures. You still won't get quite as good showing as you would from a pricier mainstream supermini, but there's no doubt that Dacia has considerably closed the previous gap in efficiency that existed compared to the mainstream market. And it's useful to have the rare option of LPG power for the Tce 90 engine, should you be prepared to consider it. On to the warranty. Dacia offers an industry standard 3-year/60,000 miles guarantee from the showroom, backed by three years or 60,000 miles of roadside assistance. For a little more, you can extend the cover by two years or you can up the period covered to a Kia-equalling 7 years and 100,000 miles. Service intervals are every year or every 12,000 miles and since most Renault dealers look after Dacias too, you shouldn't be too far from a specialist workshop. It also helps that there's a timing chain that'll last as long as the engine. Dacia offers a choice of pre-paid servicing schemes covering you for either two years and 24,000 miles or three years and 36,000 miles. 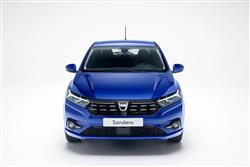 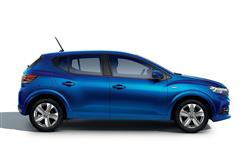 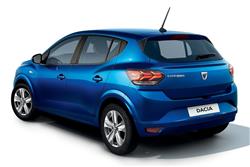 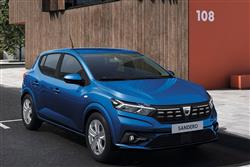 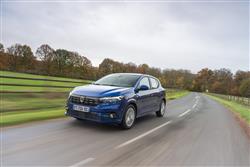 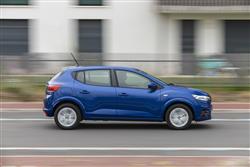