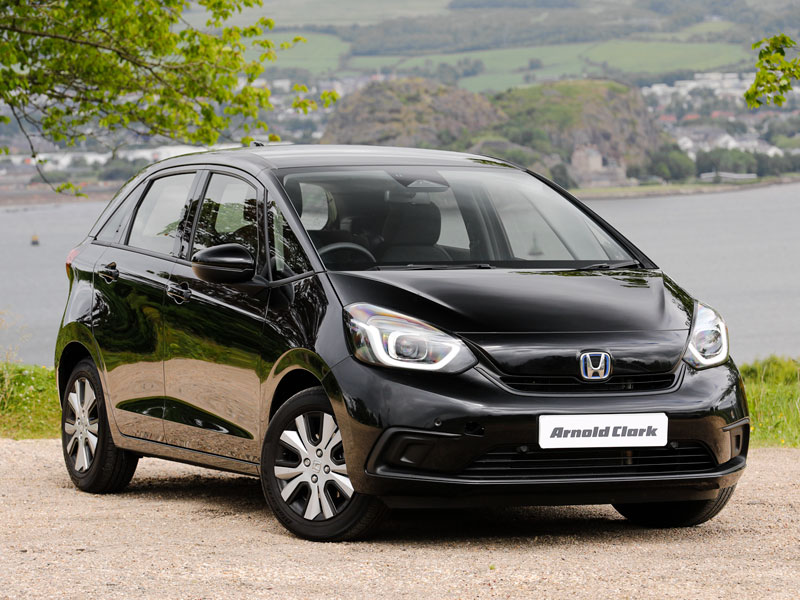 Available at Honda branches
Only £21,775 Save £600 on current list price
£309 Deposit
£309 Per month
Available to pre-order
Enquire now
WhatsApp

Prices start from around £23,500 for the 'EX' variant. You'll need around £26,000 for plusher 'EX Style'-spec. There's also a crossover-themed Jazz Crosstar model, which will set you back from around £25,000. Across the Jazz range, standard features include adaptive cruise control, lane keep assist and automatic headlights, plus there's 'Apple CarPlay' and 'Android Auto' smartphone-mirroring. Black paint will be the default cost-free option while six other paint shades are also available. The Crosstar version is exclusively available in two-tone combinations with a gloss-black roof. Infotainment and connectivity benefit from a much improved voice command system, the Honda 'Personal Assistant', first seen on the little Honda e. This is basically a next-generation voice control system in that it can respond to multiple commands: for instance "OK Honda, find me an Indian restaurant with WiFi and free parking". The set-up would then display suitable options on the fascia's central touchscreen before plotting a route to the chosen destination. With this car, Honda is also offering the latest version of its Honda+ smartphone app, which includes remote vehicle locking and unlocking, plus 'intelligent geofencing', which alerts an owner if the vehicle breaches a pre-set 'geofence' zone. Plus there's the ability to send journey information from the app to the car's navigation system.

You'd hope that with all that hybrid technology on board, this Jazz would be a frugal thing and, by and large, it is. The standard model has claimed WLTP-rated combined cycle economy and emissions figures of 61.4mpg and 104g/km. For the top Crosstar variant, the figures are 58.9mpg and 109g/km. Many customers will want to budget ahead for scheduled maintenance with fixed-price scheme called 'Five'. It includes five years' worth of maintenance, an extended warranty for this period and roadside assistance breakdown cover should the unexpected happen. This can be transferred to a new owner if you sell the car before the service plan has expired. Residual values are expected to be significantly better than most other supermini segment rivals. And the three year 90,000 mile warranty is better than the package you get from many competitors too. In addition, surface corrosion is covered for three years, exhaust corrosion is covered for five years, chassis corrosion is covered for ten years and structural corrosion for twelve years.

Honda does things differently - and we can't help liking that. Whether the model in question is a Civic, a Clarity fuel cell vehicle or a Type R hot hatch, you'll find that it's been uniquely engineered and packaged - as is the case with this Jazz. This always used to be the supermini that motoring experts would recommend as the small car they'd buy with their own money. For us, it still is. Despite this MK4 model's fresh hybrid tech, the packaging of this design remains difficult to beat. Yes, rivals have become classier, more dynamic and more up-market. Whether they're also better where it really matters though, is quite another question. For its loyal, dedicated band of buyers, this Jazz always will be. Try one and you'll understand. 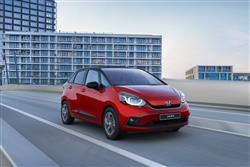