In a highly unusual move, Google’s Street View project took to the streets of Namie – a town in Japan’s Fukushima Prefecture which has been deserted for two years following the worst nuclear disaster since Chernobyl 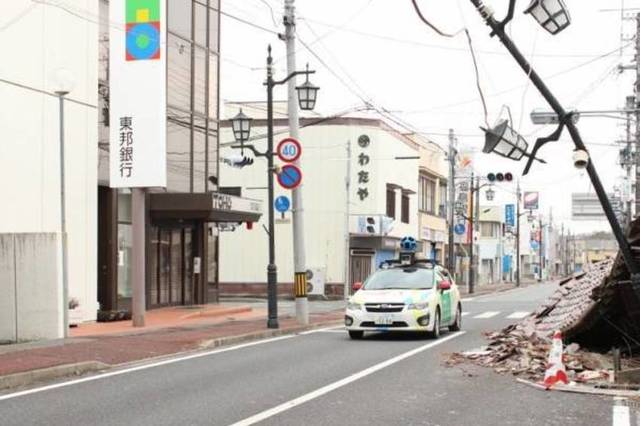 The Google Street view car is actually an Opel Astra. Opel cars are branded as Vauxhall in the UK.

The no-go zone came as a result of a nuclear disaster in Japan, which involved a series of equipment failures, nuclear meltdowns, and releases of radioactive materials at the Fukushima I Nuclear Power Plant.

"We hope that publishing panoramic imagery of Namie-machi will allow people to view the current state of the town in order to learn about what happened there,” said Google in a recent statement. “We also hope this will keep alive memories of the disaster for the future generations."

As part of the Street View project, Google bought a fleet of cars - all of them Vauxhall/Opel Astras. According to Google's Geospatial technologist Ed Partsons - they chose them as they "…interface quite easily with the on-board information system that the car has" - "it's something that we need to be able to plug into."

Google have now published the imagery on Google Maps.