Revealed: How the UK driving test is a soft touch

Government changes could spell a tougher test for some youngsters 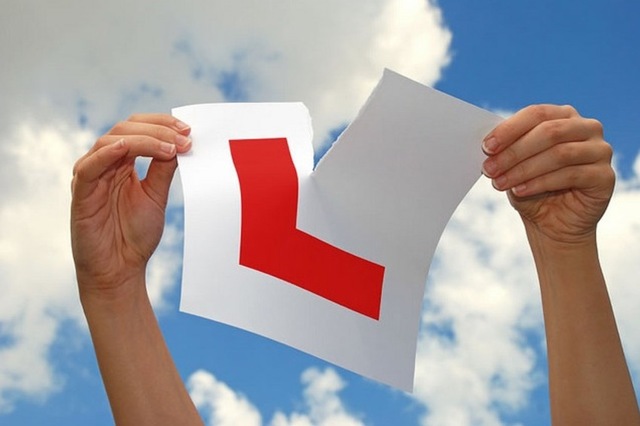 The government has recently announced plans to change the rules surrounding the driving test in an effort to minimise road accidents, after statistics show that a fifth of drivers killed in the UK are under 25 years of age.

The level of difficulty of the driving test is a hot topic that tends to polarise opinion as examinable features of a test differ based on the location of the test.

In 2012, RED driving school commented that

"[Our] research results suggest that the UK driving test is not as challenging as in other countries and we are fully supportive of making the UK testing process a more rigorous one.”

There are four main proposals that the government have suggested:

These advancements come as a stark reality check for teenagers hoping to learn in the coming years. With prices of lessons rising steadily, the compulsory learning period could be an expensive deterrent for those who are capable of sitting the test before the period is up.

Do these proposals show a step in the right direction for reducing road accidents, or is it unfair to punish an entire age group due to the actions of their peers?