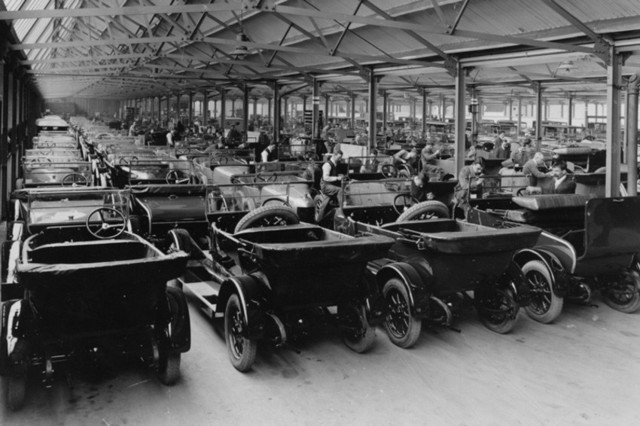 Over 11 million vehicles have left the plant since it opened in 1913. Image: BMW Group

Thursday 28th March marks 100 years since the Cowley Plant in Oxford began producing cars, from MGs and Maestros to Rileys and MINIs.

Over 11 million vehicles have left the plant - which at one point employed 28,000 people - since it opened in the small Oxford district of Cowley in 1913.

We have plenty of new and used MINIs in stock - why not have a look for yourself?