Drivers will now face six penalty points and a £200 fine for using their mobile phone while driving. 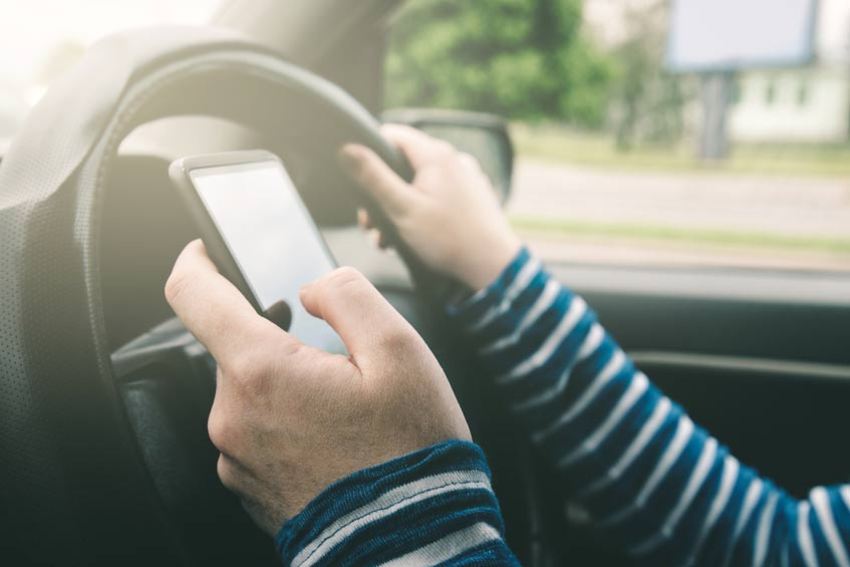 The UK government is cracking down on motorists who use mobile phones while driving.

In 2017, motorists will face a six-point penalty and £200 fine for using their mobile phone while driving, the UK government has announced.

The new rules include everything from speaking on your mobile without a hands-free kit, texting, making phone calls and checking your social media accounts.

If you’ve recently passed your driving test, you could face having your licence revoked completely and have to retake your test.

If you repeat the offence, you will automatically face court, your fine will rise to £1,000 and you could face a driving ban of at least six months.

The driving force behind the new regulations was an RAC report showing that a record number of drivers were using their mobile phone at the wheel.

The report revealed that 11 million motorists admitted to making a phone call while driving, while a further five million admitted to taking photos or videos behind the wheel.

Phone use was found to be the highest among drivers aged 17–24.

The new rules are expected to come into force in the first half of 2017 in England, Scotland and Wales.