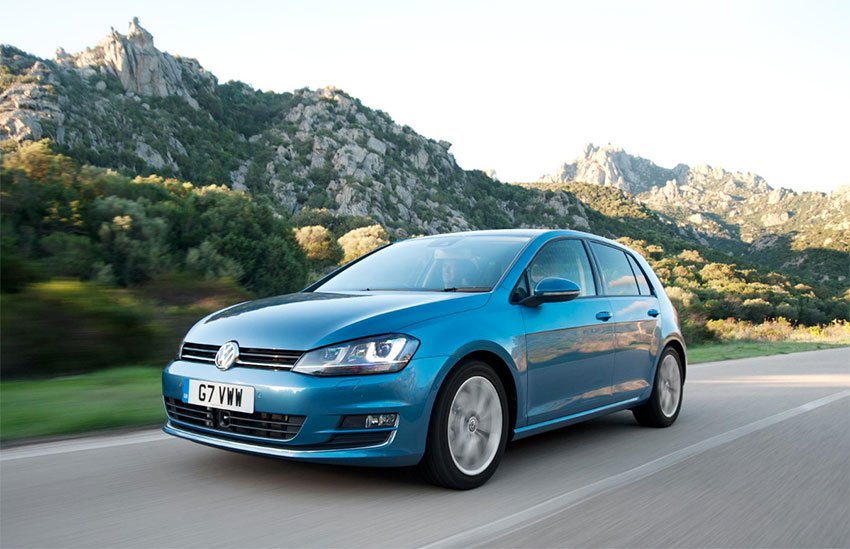 The Volkswagen Golf was the winner of the best used car of 2016 at the annual Car Dealer magazine Used Car Awards.It was a good night for the ever-popular German model, which also was awarded the top place in the best mid-sized used car category.

The event saw the most prominent figures in the motoring sales industry gathered in London to see the ceremony, which also hands out awards for the best dealerships, best use of social media and best servicing and repairs team.

The used car market looks set for a record year, with more than 4.1 million used cars traded within the first half of 2016, according statistics from the Society of Motor Manufacturers and Traders. Small family cars account for an incredible 27.2% of this total.

James Baggott, Managing Director of Blackball Media, publishers of Car Dealer magazine, said: ‘Mid-sized cars are the bread and butter of so many used car dealerships up and down the UK. Perfect for couples and young families, there is a wealth of choice for buyers in this busy part of the market. This model is a massive success and the fact that it has been around since 1974 in one guise or another tells its own story.’

Ronald Martin, Volkswagen franchise manager for Arnold Clark said: ‘As well as being practical, the Golf name remains a reassuring symbol of excellence backed up by Volkswagen’s renowned build quality. This result also shows that buying a new Golf will be great investment as they will always be in high demand on the used market and this will help them retain their value.’

Other winners on the night included the Fiat 500, which won in the small car category and the Audi A6, winner of used executive car of the year.

At 2015’s ceremony, Sir Arnold Clark was presented with a lifetime achievement award as recognition of more than 60 years in the motor trade.