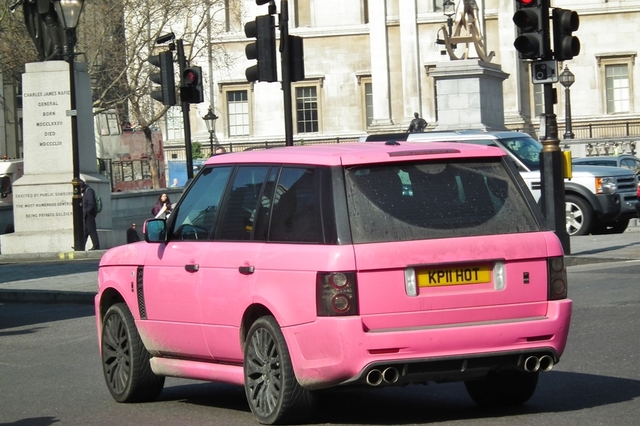 Katie Price’s pink car disguises her perfectly from the paparazzi

According to confused.com, black and silver have been the most popular colour of car for the last five years. But are these car trends down to demand or supply? And what car colour should you opt for?

In the last month on ArnoldClark.com, the colour of car that most people were searching for was actually white. The most common car colour on the site at the moment, however, is silver. The least searched-for car, despite having 15 entries on our site, was maroon, followed by gold. Pink wasn’t at the bottom of the popularity list, despite our branches having just 5 pink cars amongst them.

Of course, with such a large proportion of used cars on our site, it would be difficult to draw conclusions about car colour choice from the statistics on ArnoldClark.com.

Some research would suggest that, when people are buying a brand new car, the manufacturer can influence their choice of colour – through the colours it uses in its advertising and the car colour that features most heavily in its brochure. Good marketing would suggest that you should show the car in its best light, so dealerships display the colour that best suits the look of the car.

Of course, people may simply go with their preferences. This is why car manufacturers continue to make cars in more obscure colours. They are always going to have a market for these colours, because there will always be people who like to stand out and buck the trend.

What colour should you choose?

Black – Supposedly the most common or popular car colour. A staple of car manufacturing since records began. Go for black if you want to look a little bit dangerous, or are keen to respray your Batmobile. As Henry Ford said “Any customer can have a car painted in any colour he wants so long as it is black.” 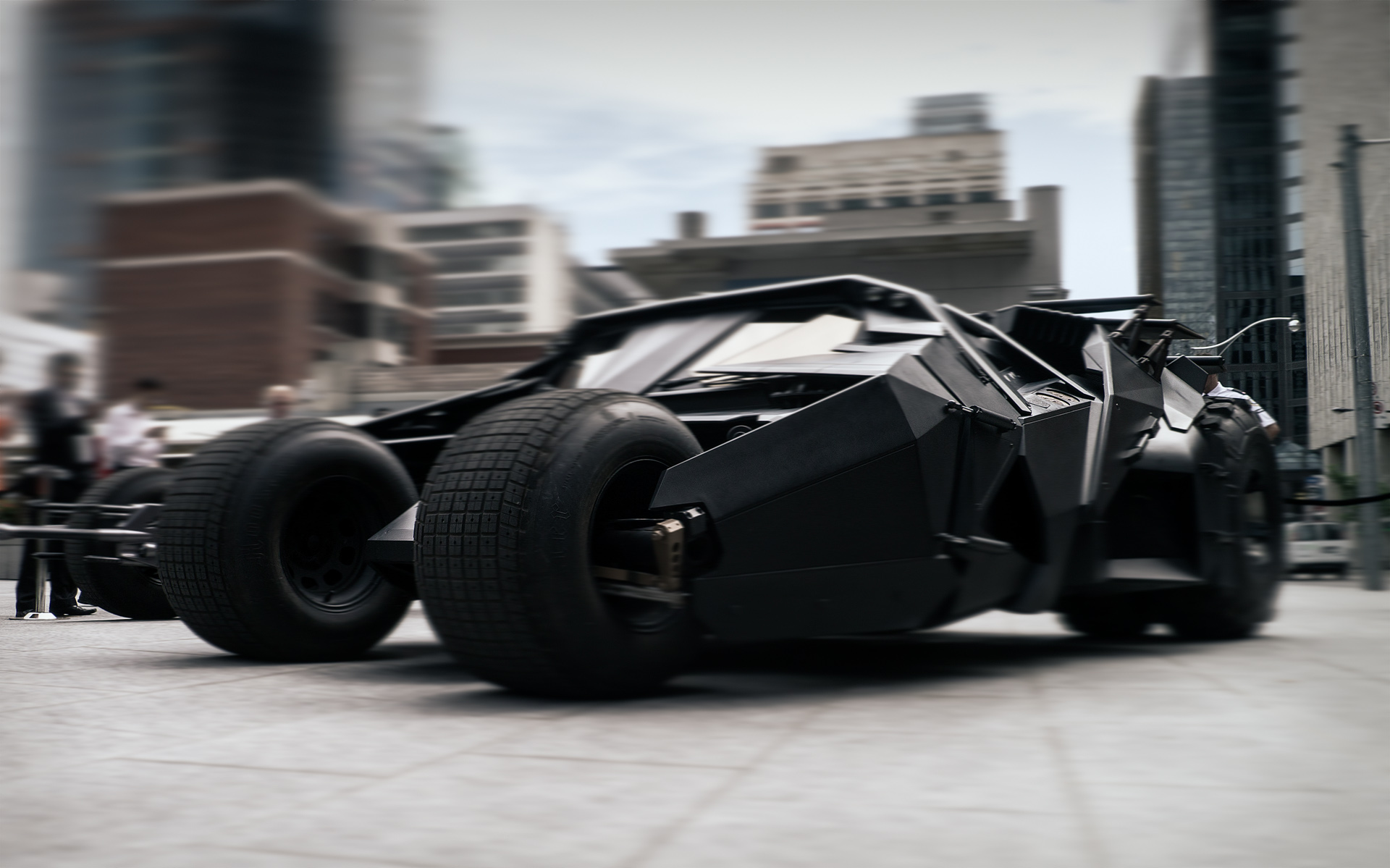 White – the colour of choice for users of ArnoldClark.com, certainly. They might show the dirt more easily, but people love the shiny newness of a white car. Popular on vans, aeroplanes and limos as well.

Red – People who come from Redcar are no more likely to own a red car than anyone else, surprisingly. Spurious research would suggest that you are more likely to get a speeding ticket in a red car, but that’s probably because the red looks like FLAMES COMING FROM ROCKET BLASTERS. 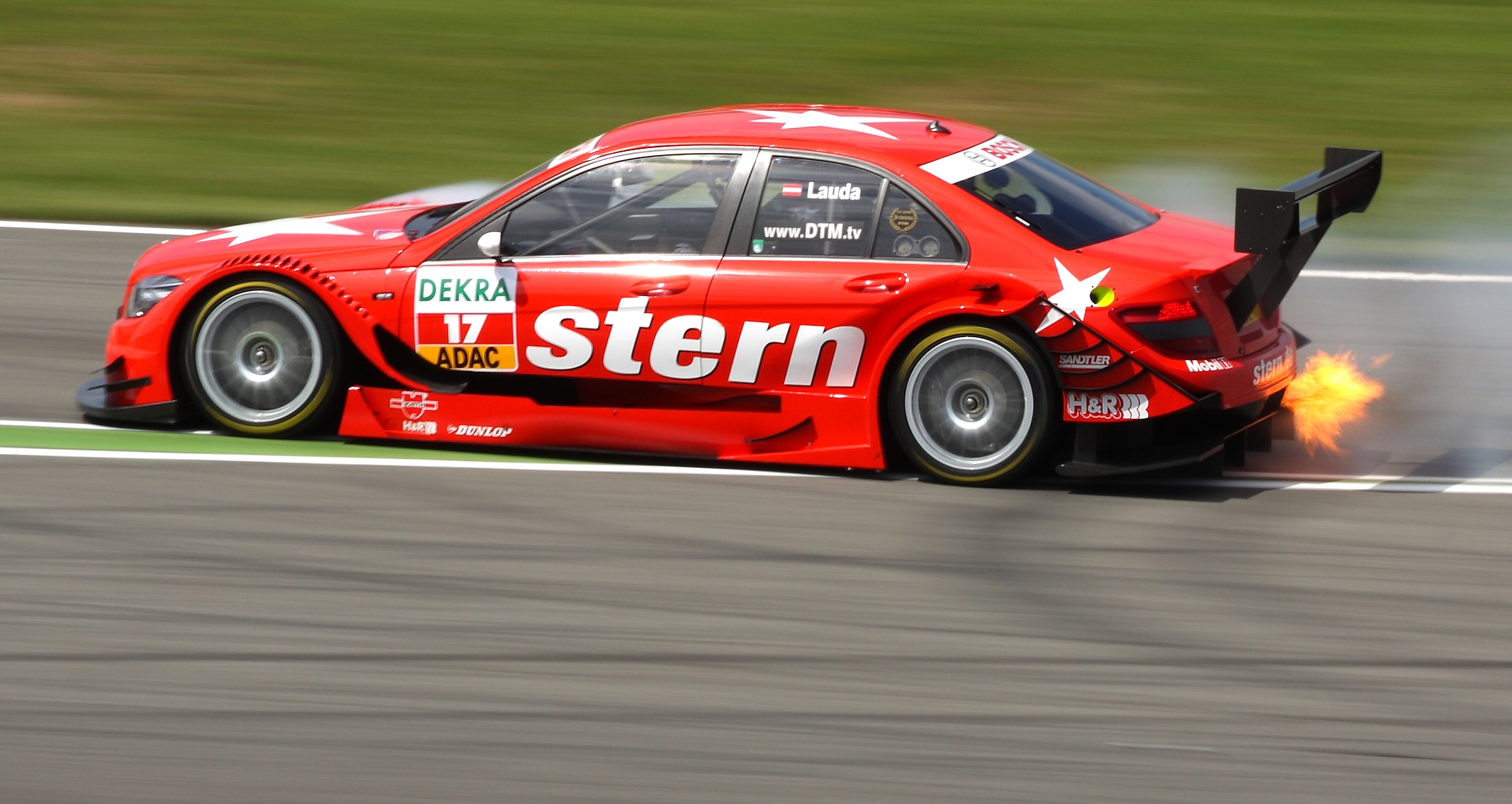 This is what you think you look like in your red car, isn’t it?

Blue – Driving a blue car, especially in a light shade, shows that you are calm and quiet and generally a good person. In a dark shade, it may suggest that you easily confuse blue and black, and thought you were buying a black car.

Silver – a reliable colour to opt for, as it looks good on pretty much any car and lends a premium feel. Some car manufacturers have a full range of “silvers” to select from.

Yellow – perhaps the safest colour of car to drive, as yellow is the first colour that people notice in their peripheral vision. Will also provide hours of amusement to children in passing vehicles who can play the popular but immature game of “Yellow car!” (a punch to the arm of your co-player can be dished out whenever you spot one on the road – we do not condone this.) 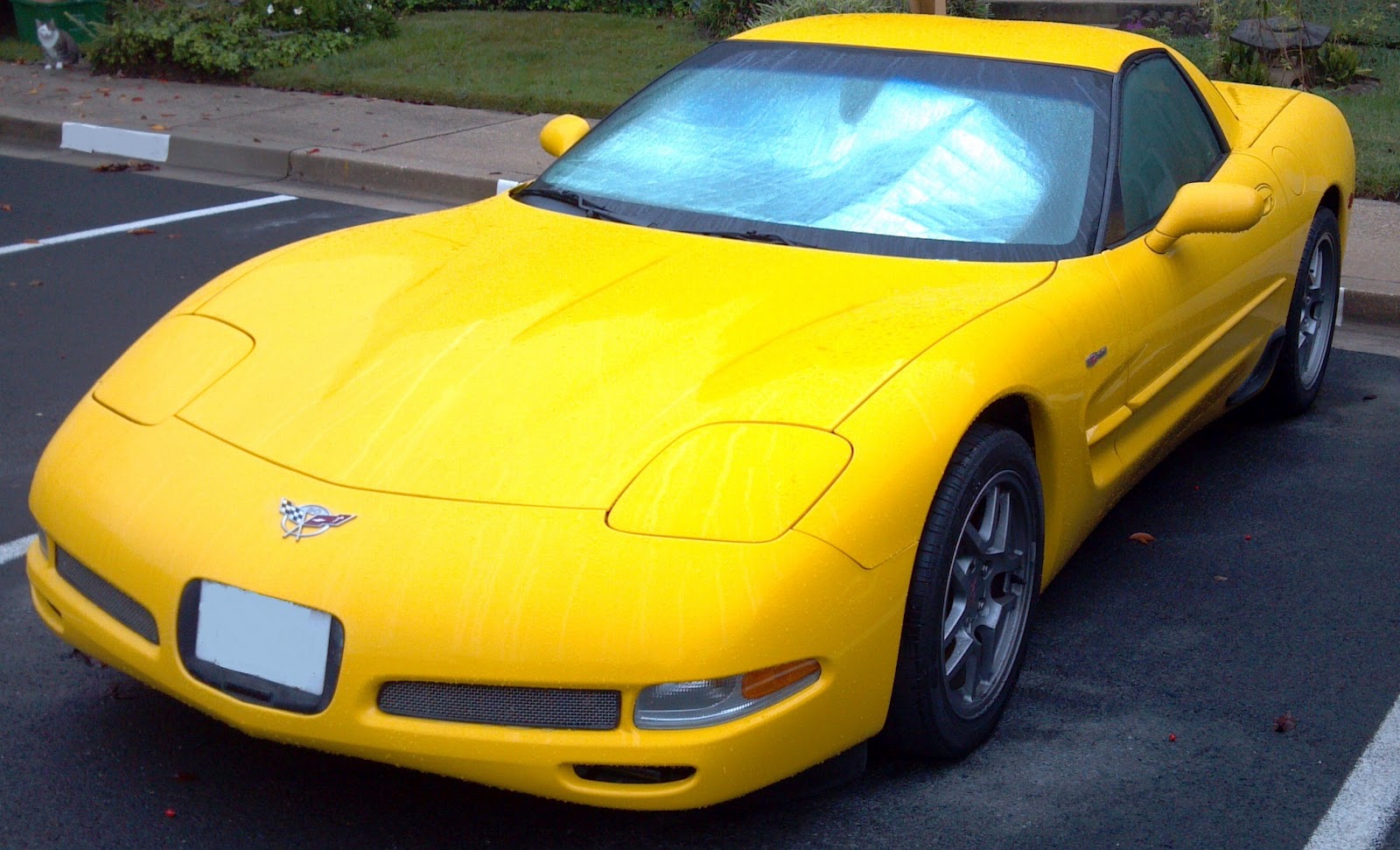 Spotting a yellow Corvette should earn you extra hits, surely?

Green – While dark green seems to have fallen out of favour, it has been swiftly replaced by lime green, which clearly shows that you are completely bonkers.

We know what the majority of you will want to do now, so just go for it.