The Auris Hybrid GB25 showcases a bright future for TMUK. 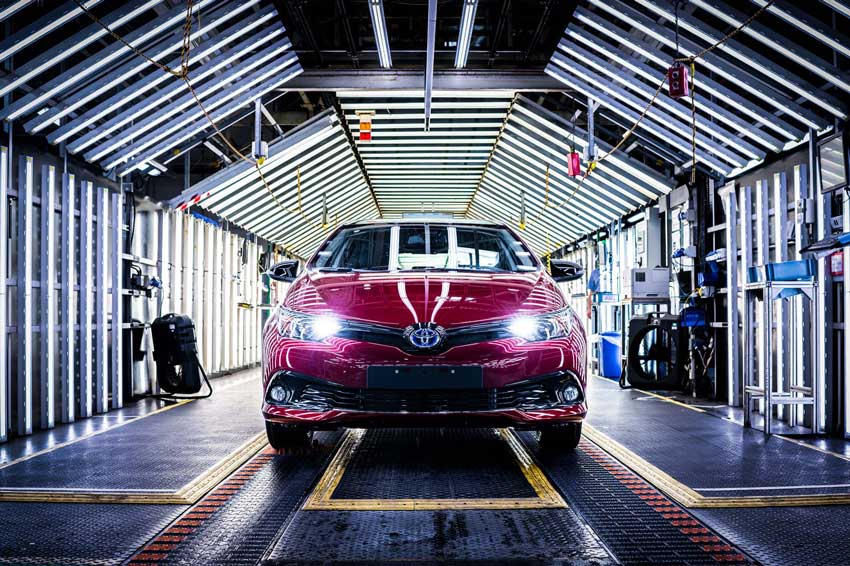 Toyota is celebrating 25 years of manufacturing in the UK. Toyota Motor Manufacturing (UK) Ltd (TMUK) was established in December 1989 as Toyota looked to expand their European operations, producing their first UK-made cars in 1992.

Cast your mind back 25 years, with the sounds of Jimmy Nail, Shakespears Sister, Wet Wet Wet and some young men called Take That setting the musical mood of the nation. In the cinemas, the biggest films included Aladdin, The Bodyguard and Batman Returns. On the roads, the most popular car was the Ford Escort, closely followed by the Vauxhall Cavalier. Then, the first Toyota built in the UK rolled off the production line – the Carina E.

There are two Toyota manufacturing plants in the UK – engines are produced in Deeside in North Wales and vehicles are manufactured in Burnaston in Derbyshire, with 3,000 employees working across both sites.

The Carina-E was produced until 1998 when the plant turned its attention to the Corolla. Today, they produce an impressive range of 13 vehicles including the Yaris, Prius and Auris with Hybrid models available on almost half of these.

To mark 25 glorious years of manufacturing, Toyota are now releasing a special edition Auris. The Auris Hybrid GB25 is based on the MY17 Auris Design and is available in three metallic colous – Aspen Grey, Tokyo Red and Pearl White. 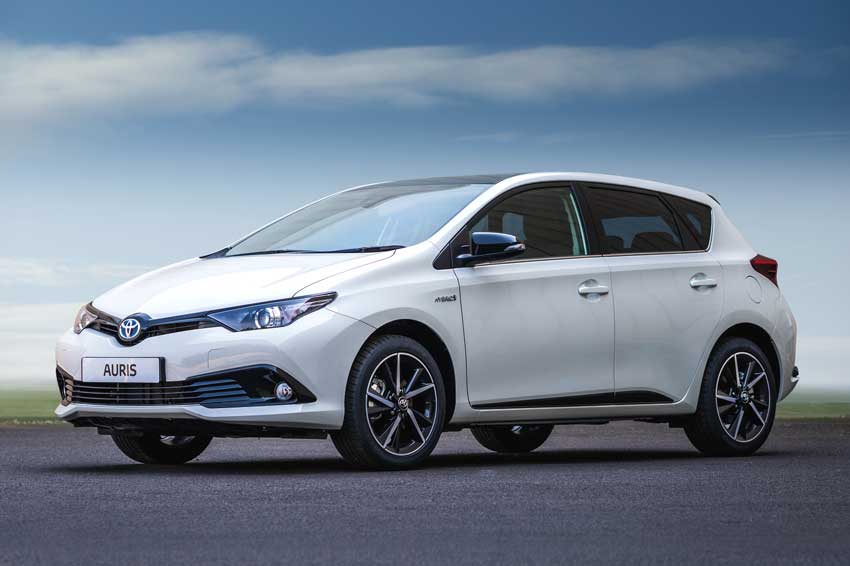 This special edition will only be available with a hybrid powertrain, demonstrating Toyota’s strong environmental credentials as well as the bright future for TMUK as the automotive industry continues to evolve.

The Auris Hybrid GB25 will be available to order from June with the first cars delivered in early July.