The RAC Report on Motoring has revealed what motorists in the 80s predicted for the future of motoring - how much of it has transpired? 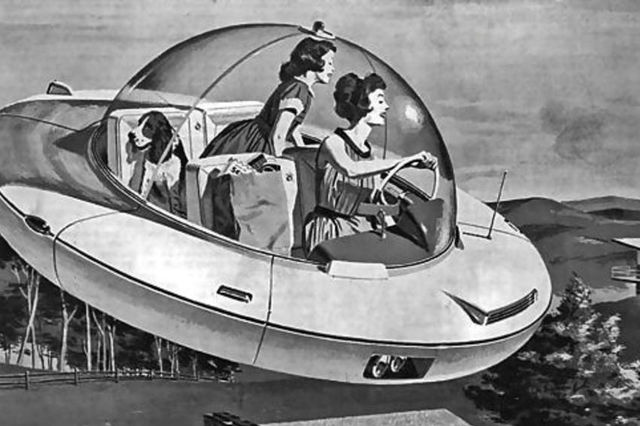 Motoring has come along way in 25 years. As a nation, we now depend on our cars more than ever, with 89% of people saying they are more reliant on their cars now than they were in 1989.

The latest RAC Report On Motoring details what motorists in 1989 predicted driving in the UK would be like in 2013. We take a look at some of their predictions to see if they were close.

9% predicted that by 2001 most cars would run on electricity

While interest in electric vehicles is steadily growing, the UK’s roads are still a long way away from being dominated by them. [Sales of EVs haven’t taken off as expected], despite the Government offering significant cash incentives.

In 1989 the number of households in Britain with two or more cars was 4.5 million. Fast-forward to 2010 and this had risen to 8.1 million. This isn’t a majority of households, but they were right about the increase in car ownership.

True! Since 1993, all new petrol cars in the UK have been fitted with catalytic converters to help reduce harmful emissions. Leaded petrol would harm these types of systems.

Even in 2013 it seems we’re still a long way off this prediction. Google are, however, making pathways with their self-driving cars - but it’s still early days. While they’ve shown that self-driving cars are possible, they have no immediate plans to commercialise and develop the system for mainstream use. Darn. 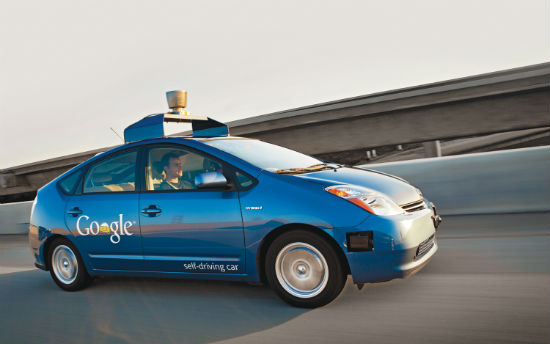 56% predicted all cars would be banned from town centres

Partly true. Over recent years there has certainly been an increase in the number of councils creating car-free zones in built-up areas, favouring cleaner and safer pedestrianised zones.

While there has been no increase in the speed limit since 1965, that doesn’t mean it hasn’t been discussed - far from it. There is currently an intense debate to raise the national speed limit to 80mph – but not the 100mph that was predicted.

One thing that motorists in 1989 certainly didn’t predict was the development of mobile communications and navigation systems, primarily because mobile phones and the like were relatively unknown back then. At Arnold Clark we have a huge range of cars with satellite navigation systems.

Search all cars with Sat Nav