A history of the MOT test

We take a look at the changing standards for roadworthiness since the inception of the MOT. 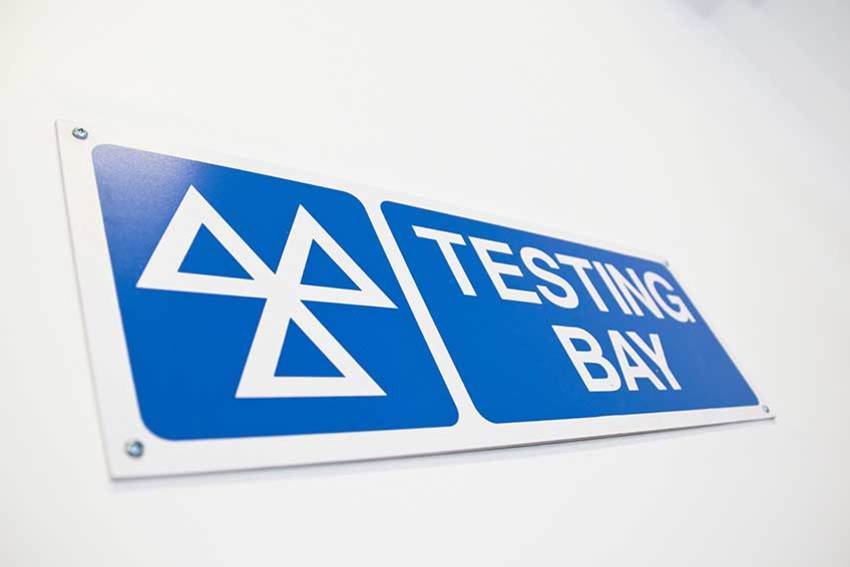 The MOT test has gone through a number of developments since it was founded back in 1960. May 2018 will see some fundamental changes to the test with the introduction of updated categories for defects as well as higher standards for exhaust emissions. The new test is designed to help the MOT conform to EU roadworthiness directives but this isn’t the first time that the MOT has undergone a significant change.

People have never had it so good

The post-war economic boom of the 1950s meant that more people could afford to drive and there was a healthy second hand vehicle market. However, this new automotive freedom was mostly unregulated and with no mandate for servicing, there were a number of vehicles on the road in a dangerous condition, many of which had been manufactured before 1940.

As a result, Minister of Transport Ernest Marples introduced the Ministry of Transport (MOT) test as part of the 1960 Road Traffic Act. The test was mandatory for all vehicles over 10 years old and required them to have their brakes, lights and steering checked every year. Due to the high number of failures within the first year, the age of the vehicles was brought down to seven years in 1961. The current standard requiring all vehicles over three years old to undergo the test was introduced in 1967.

Expanding the scope of the MOT test

In 1968, tyre checks were added to the test with a minimum tread-depth of 1mm required. 1977 saw a major expansion of what was covered in the test with checks of windscreen wipers and washers, indicators, brake lights, horns as well as a test of the condition of the body and chassis.

As technology grew more advanced, the scope of the test adapted to account for this. In 1989 it became compulsory for children under 14 to wear seatbelts in the back of the car. To reflect this, the 1991 amendments added a rear seatbelt test as well as checks to anti-lock braking systems. This year also saw emissions checks added for petrol cars for the first time. Throughout the decade further changes were made with the minimum tyre tread depth increased from 1mm to 1.6mm in 1992, and emissions checks added for diesel vehicles in 1994.

In 1996, moves were made by the European Union to ensure that there was a universal standard for periodic safety and emission inspections across its member states. The directive stated private cars should be inspected no later than four years after registration and then every two years thereafter. With cars already being inspected after three years and then an annual inspection thereafter, the UK already exceeded the standards set out within this directive.

A huge number of checks were added to the MOT test in 2012. This was partly in order to standardise testing across Europe but also to take into account the number of electronic systems now fitted as standard on vehicles. Several key tests were added including:

In addition, a recent mileage history was added to the pass certificate. This was introduced to cut down on vehicle crime and mileage fraud.

The latest changes to the MOT test were first announced in 2014 as part of the EU Roadworthiness Package. This package featured three directives with the Period Technical Inspection Directive having a direct impact on the MOT test. The directive stated that domestic legislation was required to be in place by May 2017 in order that the implementation could begin by 2018. While the new MOT test is the most significant change, the directive outlines further changes and consultations to be carried out up to 2023.

The new MOT test sees vehicle defects reclassified as minor, dangerous or major. Minor defects mean that no retest is required as these are the equivalent of an advisory under the previous system. Major and dangerous defects will result in an automatic fail. There will also be further components checked included reversing lamps, front fog lamps, noise suppression systems and anti-theft devices.

The levels of permissible emissions on cars fitted with a diesel particulate filter have also been significantly reduced. Any visible colour of smoke emitted from an exhaust will also result in a failure.

The impact of the MOT

The UK’s roads are among the safest in Europe and much of that is down to the high standards required by the MOT test. A 2008 Department for Transport report estimated that even with the MOT in place, unroadworthy vehicles accounted for 10% of all UK road accidents and up to 291 deaths. If the test were to be scrapped, it is thought that the number of dangerous vehicles on the roads would increase by 800% and that could lead to almost 2,000 more deaths and 12,145 serious injuries every year.

The MOT test is changing