Looking for a new Renault? You could save up to £1000 by taking a test drive at Renault’s 120th anniversary event. 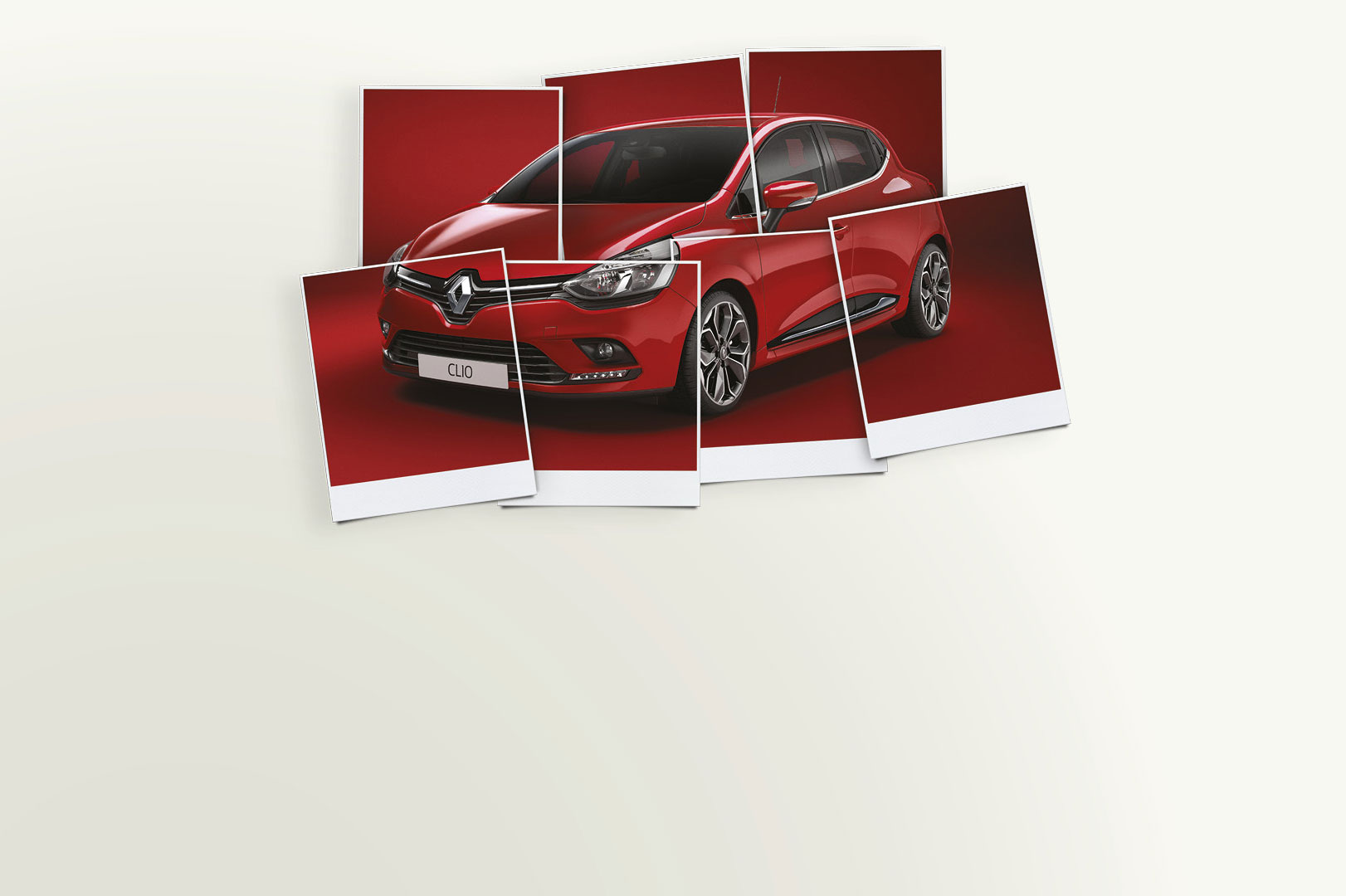 Renault is celebrating its 120th year by offering an extra £500 off a brand-new Renault if you take a test drive during their anniversary event.

What’s more, if you purchase a brand-new Renault Captur during the event, you’ll receive a bonus reward of £500. That’s £1000 off!

The Renault Group has been a leading carmaker since the company’s inception in 1898. 750 iconic vehicles later, the Group continues to innovate today, creating vehicles that embody the Group’s ‘Easy Life’ philosophy.

Throughout its rich history, Renault has always catered well to families, from inventing the minivan to ensuring there’s plenty of space for passengers and lots of innovative safety features to boot. 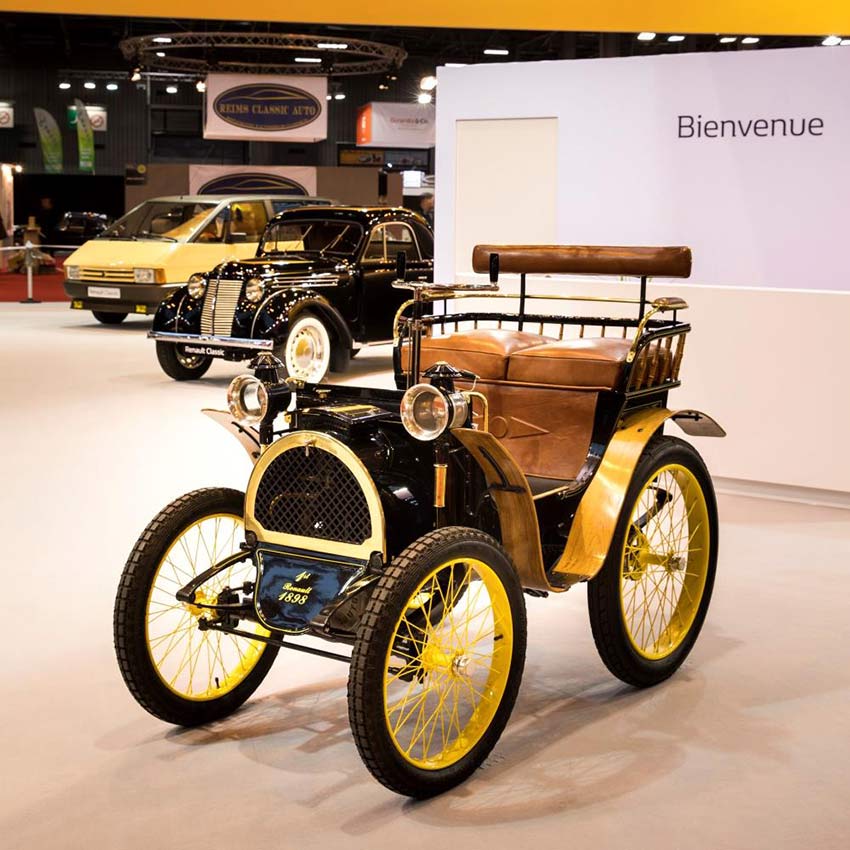 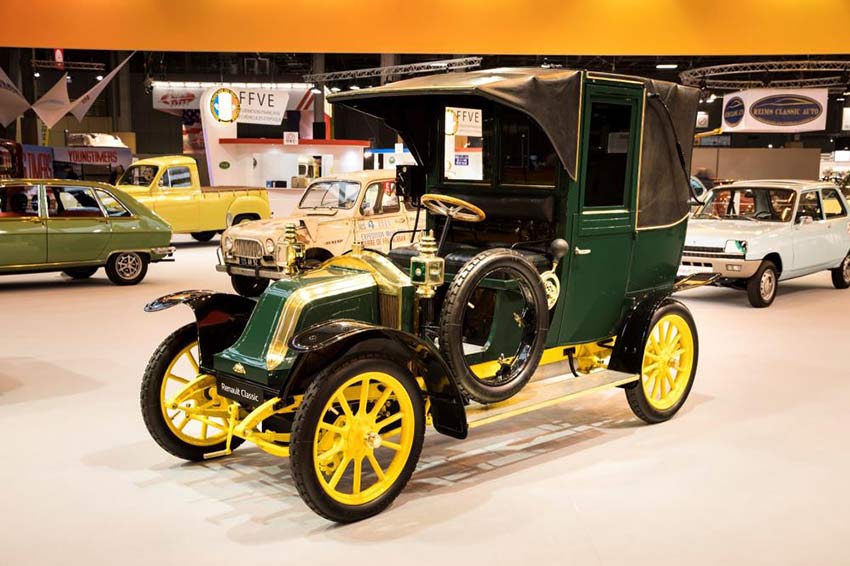 The first Renault model to exceed one million sales 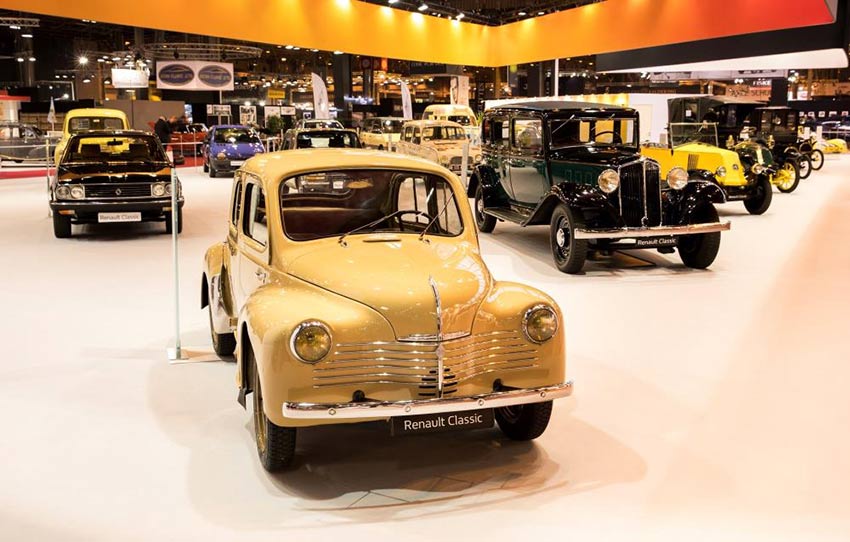 This affordable hatchback became a symbol of the era 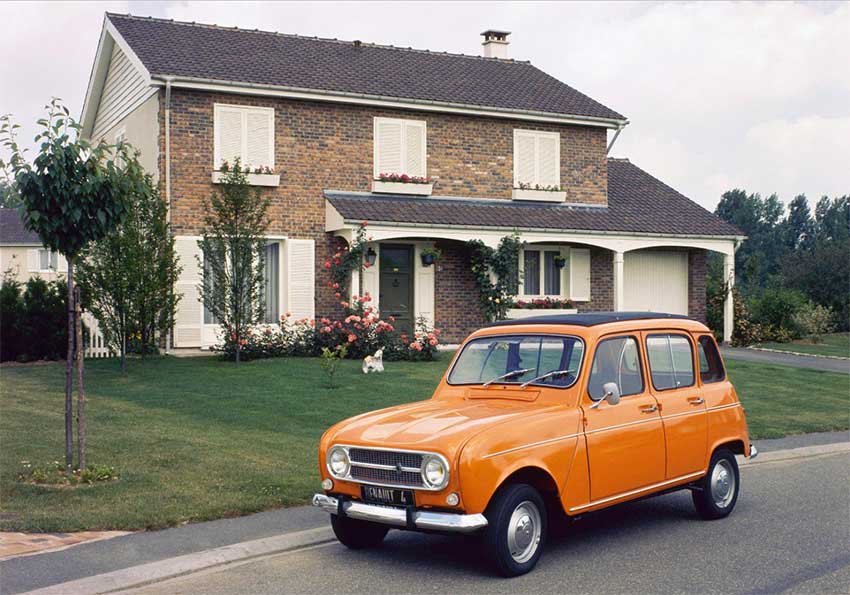 Renault’s upmarket executive car was worth the price tag 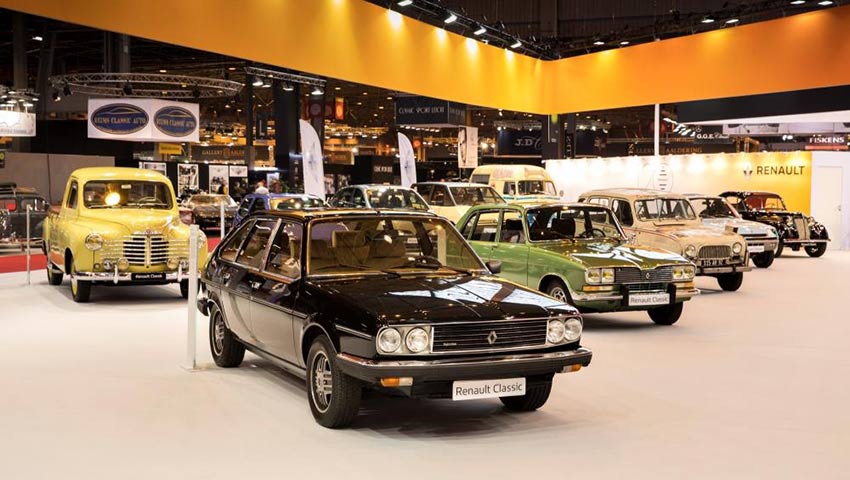 A supermini with lasting appeal 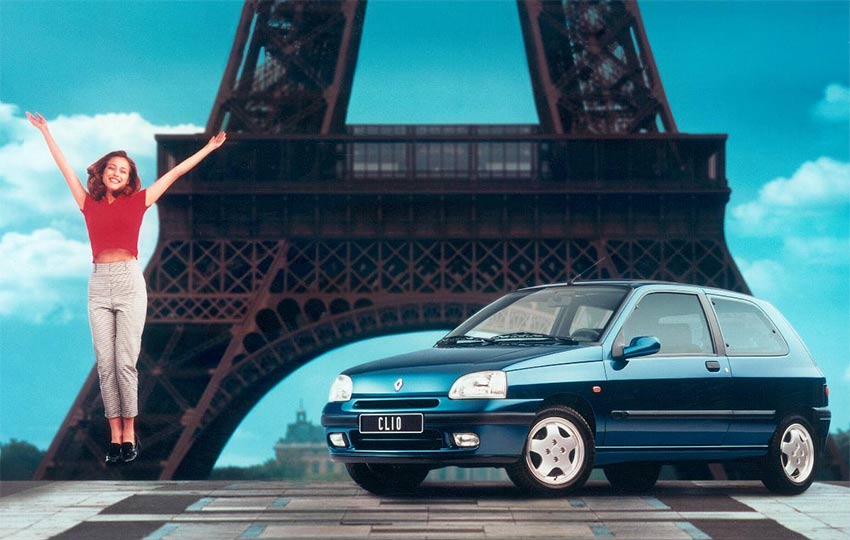 Terms and conditions: Take a test drive and order between 1st August and 1st October and register by 31st December 2018 to qualify for an extra £500 (inclusive of VAT) towards your new Renault car (excludes ZOE and Renault Sport). ^Captur orders placed during the ‘dealer event period’ 17th to 28th August 2018 and registered by 30th September 2018 will qualify for an extra £500 (inclusive of VAT) towards a new Renault Captur total of £1000 (inclusive of VAT). Both offers are available in conjunction with all current offers to both cash and finance customers and is limited to one per person per car. Available to retail customers only. Selected stock only.