The car company used the Paris landmark to promote their brand for nearly a decade, with 250,000 lights 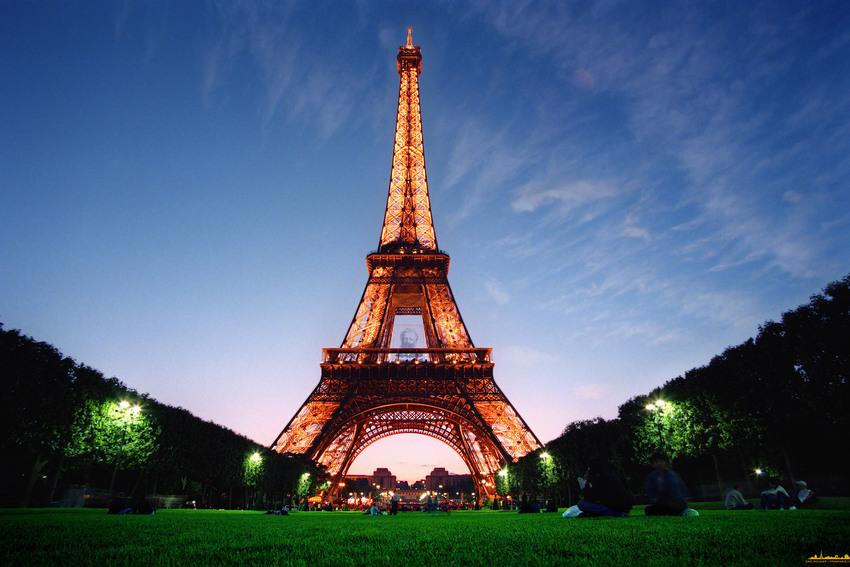 The founder of Citroen has always been considered a marketing genius. Citroen was one of the first car companies to sponsor car races and rallies, and he promoted his car plant to tourists as the most beautiful in Europe.

In 1925, André Citroën actually rented the Eiffel Tower and had the Citroën brand name embellished across it using 250,000 lights. 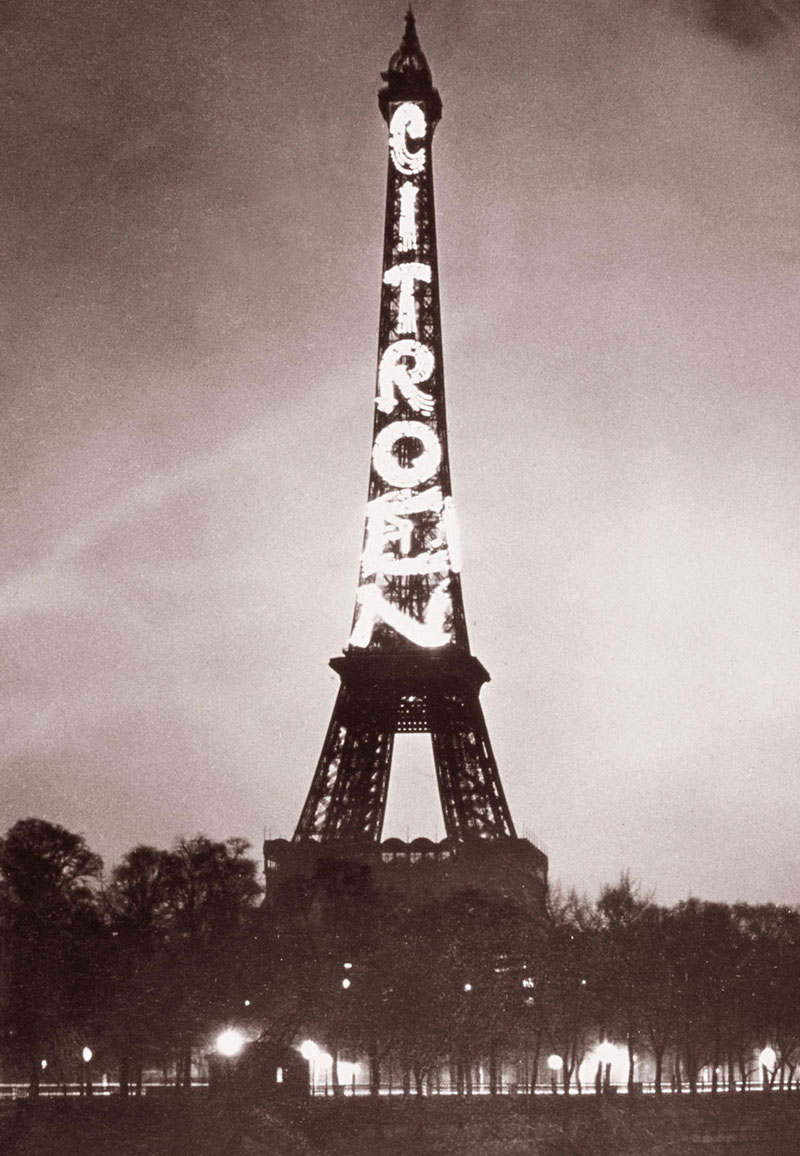 A total of 250,000 light bulbs and 600 kilometres of electric cable were used to make the 30 metre high letters.

It was recorded in the Guinness Book of Records as the world’s largest advertisement. The illuminations were so bright that Charles Lindbergh used the tower as a beacon when coming into land after his solo flight across the Atlantic.

The sign remained in place until the company went bankrupt in 1934 (perhaps because of its high electricity bills). The company was saved a month later by Michelin at the request of the French government – Michelin was Citroën’s biggest creditor. Pierre Michelin replaced André Citroën as Chairman.

More recently, to celebrate Citroën’s 90th anniversary and 120 years of the Eiffel Tower, Citroën created a special 12 minute light show as a display of ‘Créative Technologie’.

Citroën streamed live footage of the event from webcams mounted in 10 new Citroën C3s, which were positioned at key vantage points around the tower itself.

Cleverly, they used the event to market the C3's new 'Zenith windscreen', which, according to them, provided “unprecedented levels of visibility – perfect for admiring the full height of the Eiffel Tower and the new light show in all its glory.”

Watch Citroen light up the Eiffel Tower to promote their cars

Search for a Citroen C3