The results from an Institute of Advanced Motorists survey suggest that the current driving test doesn’t produce safe and competent drivers. But what can be done? 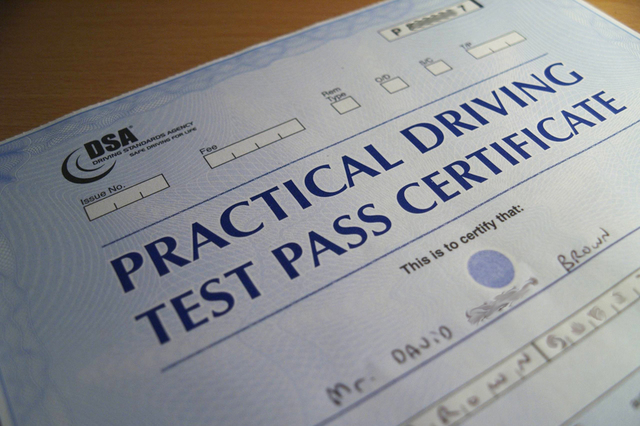 The Institute of Advanced Motorists (IAM) has today published the results of a survey that, it says, indicates a serious problem with the existing way that young people learn to drive.

Why are new drivers the riskiest group on the road?

The IAM has noted a major problem with the learning process, adding that 68% of respondents lack faith in the current driving test as the correct way to produce safe drivers (as indicated by proposals by the government earlier this year.) Indeed, over half of respondents rated the current system as less than 5/10.

What can be done?

31% of respondents believe there should be a minimum learning period of six months; 30% thought it should be at least a year. Those surveyed also said that there ought to be stricter drink-drive limits for younger drivers (49% said the legal limit should be lower) and 71% said drivers should only be allowed to carry one passenger when driving for the first few months after their test.

The IAM recently called for changes to be made with regards to young people driving on motorways, saying that this type of driving ought to be part of any driving lessons – to a mixed response.

IAM chief executive Simon Best said: “Our survey has shown that sixty-nine per cent of motorists lack faith in the current system which marks a clear need to review the learning process. It is clear that motorists want to see more restrictions on younger drivers, but this will not solve the issue alone.

There needs to be a lifelong learning approach to driving that starts at school and continues through experience and coaching into the higher risk early days of solo driving. The more experience of driving that young people get the safer they will be in the long run.”

While the IAM is calling for schools to teach more driving skills as part of the curriculum, others have commented that older people ought to have to resit their drivig tests. Car manufacturers such as Ford have introduced complimentary driving instruction to young drivers, as part of their CSR and in line with advice from ROSPA and the AA.

It’s certainly true that young people are most at risk on the road, and overconfidence and a lack of experience will play a large part in this. To find out more, read our full report about young drivers and be sure to check out the Arnold Clark Good Egg Safety Guides for young drivers.