$52m for the world’s most expensive car – why does the Ferrari 250 GTO cost so much? 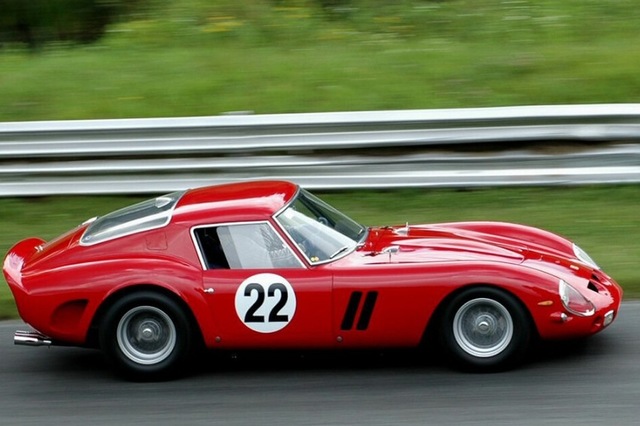 It’s no secret that becoming the owner of a classic car is not cheap. Vintage cars are highly sought after by a growing number of collectors who will pay huge figures for rare vehicles. The Ferrari 250 GTO, however, will stretch even the most generous budgets.

What other cars have fetched this sort of price?

Rare, classic cars sold at auctions often make headlines for their outrageous price tags. Here are some of the most expensive used cars ever sold: 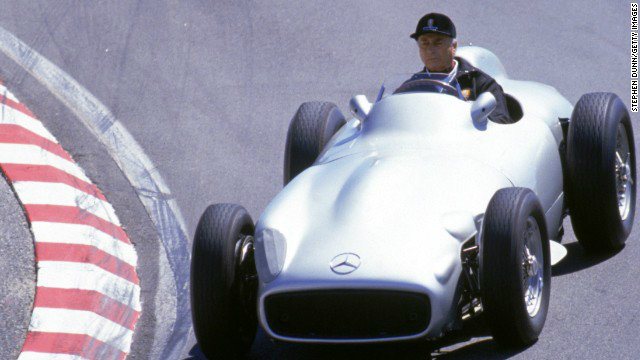 This 1954 Mercedes-Benz race-car is the most expensive car ever sold at a UK auction – it went for $30 million in England this year. 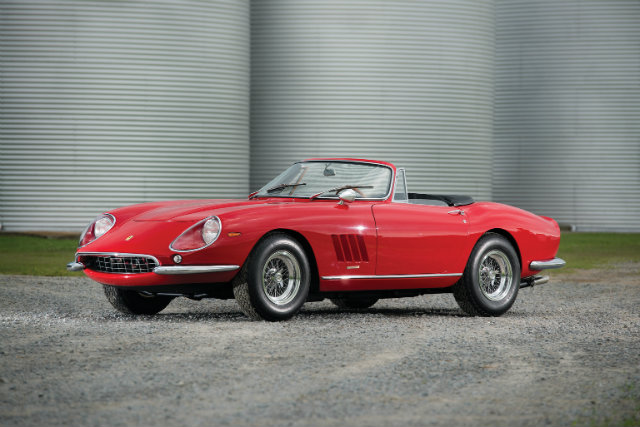 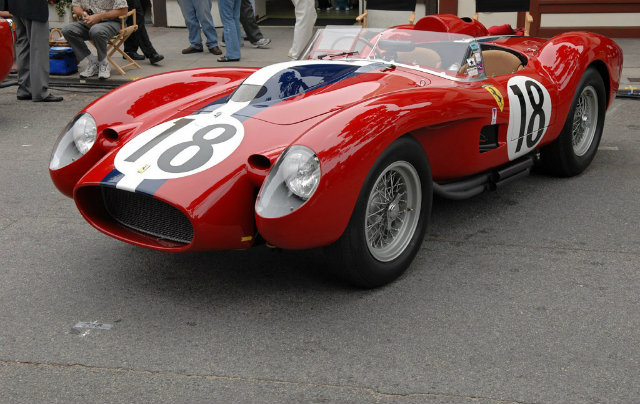 This 1957 Ferrari Testa Rossa sold at an auction in California for $16.4 million, making it one of the most expensive cars ever sold in the US. 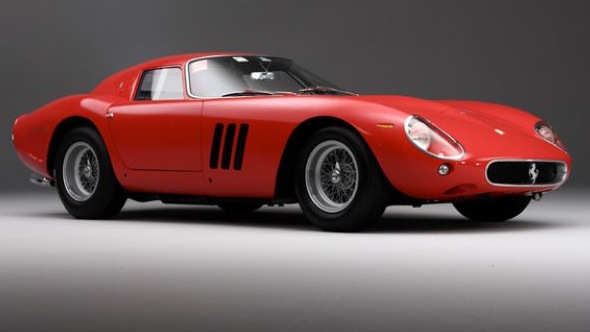 If you’ve always fancied getting behind the wheel of something pretty special, why not visit one of our prestige and performance centres for a test drive?