Cars to have tyres made from dandelion rubber in next five years? 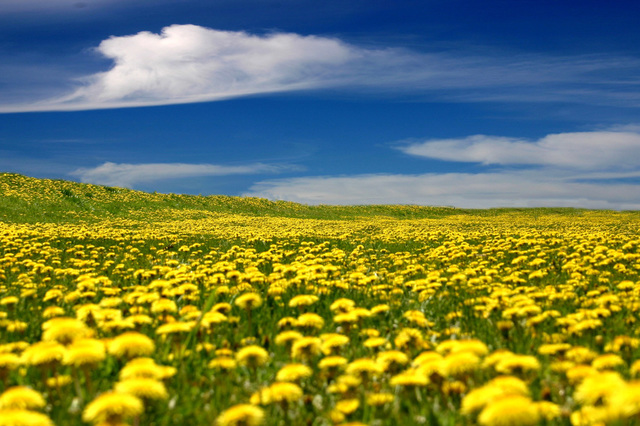 Tyre companies are looking into new sources of rubber: According to Continental, the first test tyres featuring rubber compounds made from dandelion rubber are due to be trialled on public roads in around 2015.

Yesterday it was announced that a joint project is underway to develop the production process for Continental to manufacture tyres made from Russian dandelion rubber. Officially started at the beginning of October, the project will take place over the next five years.

"With this dandelion project, we are taking a huge step forward on the path to our long-term goal of manufacturing tires for cars, trucks, and bicycles, as well as specialist tires, completely without any fossil materials," explains Dr. Boris Mergell, who looks after the cooperation project as the head of Material and Process Development for Tires at Continental.

How are dandelion rubber tyres going to be produced? 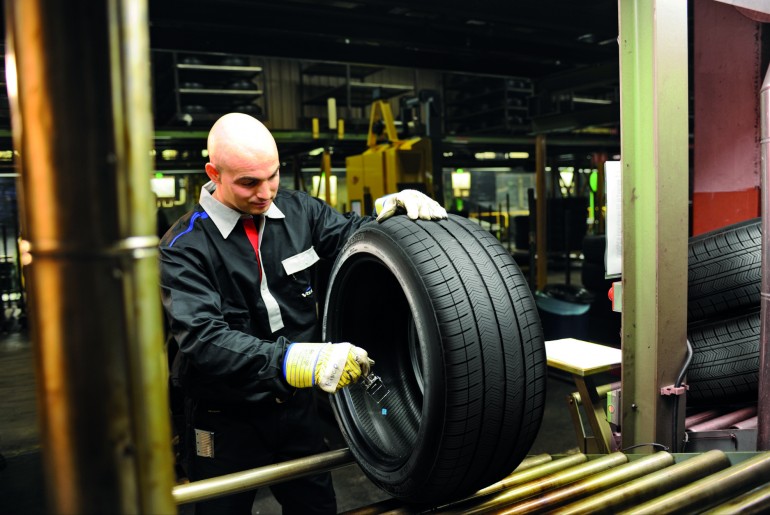 Above: A prototype tyre from Apollo Vredestein, made from Russian dandelion rubber.

Taraxacum kok-saghyz (also known as Kazakh dandelion, rubber root or Russian dandelion) has been known to be a source of rubber since 1932, when the Soviet Union discovered it in Kazakhstan and Uzbekistan. At the time, the Soviet Union was trying to find a domestic source of rubber, as supplies from more conventional sources (the rubber tree) in Southeast Asia were threatened. However, when the rubber tree became affordable again after the Second World War, Russian dandelion programs were discontinued.

However, the industry now needs to find new materials to meet increasing demand, and there's also more pressure than ever to ensure materials are as sustainable as possible in a bid to boost the car industry’s green credentials as well as securing a stable, renewable supply of raw material. 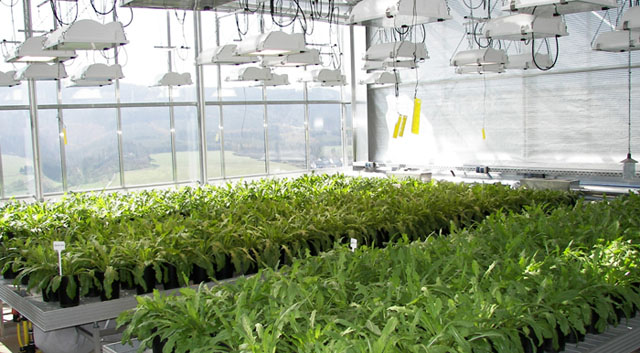 US company Kultevat, founded by entrepreneur Daniel R. Swiger, is also aiming for full-scale production of rubber and sugar syrup from Russian dandelion plants in the US and abroad by 2016 – so the future looks bright for dandelion rubber tyres.

A feasibility study was conducted in the US in 1942-1944 as a part of the Emergency Rubber Project established by the United States Congress in response to rubber shortages in World War II. This was because natural rubber sources were cut off by the Japanese invasion of Southeast Asia. The USDA and the US Forest Service obtained Russian dandelion seeds from the Soviet Union and grew plants that produced rubber, which was successfully applied in tyres.

According to Continental, the first test tyres featuring rubber compounds made from dandelion rubber are due to be trialled on public roads in around 2015. They aren't the first manufacturer experimenting with dandelion rubber – Bridgestone are also sponsoring research as part of the "Russian dandelion project", headed by the Program for Excellence in Natural Rubber Alternatives at Ohio State University, along with Ford and Apollo-Vredestein (an Indian tyre manufacturer).

We don't sell dandelion rubber tyres just yet, but we do stock a range of premium and budget tyres, including those from Continental and Bridgestone.

Get a tyre quote with 15% off all tyres