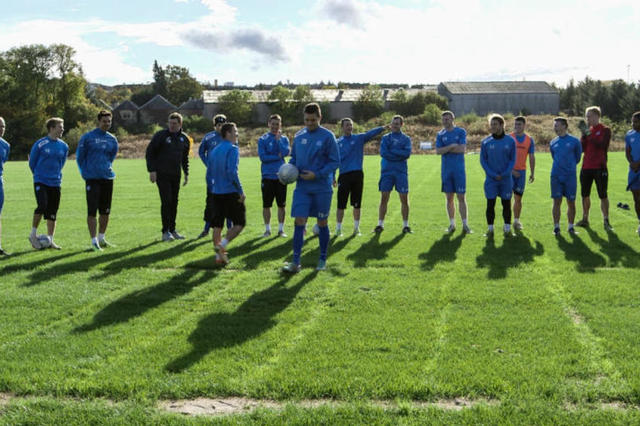 As part of our #SecretChallenge competition – for our final challenge, in fact – we took four members of Arnold Clark staff to the lovely McDiarmid Park for some football shenanigans with the professionals.

We asked the St Johnstone players to take a shot at the open boot of a Ford Focus – 15 yards away – and see if they could get it in. Young talent Stevie May was a firm favourite – but he missed his mark. 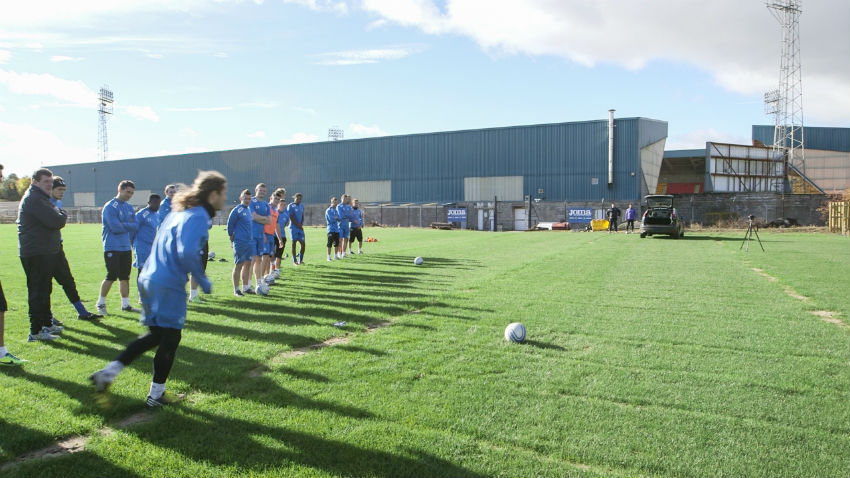 Out of the 23 players who attempted the shot, only one managed it – goalkeeper Mark Hurst. 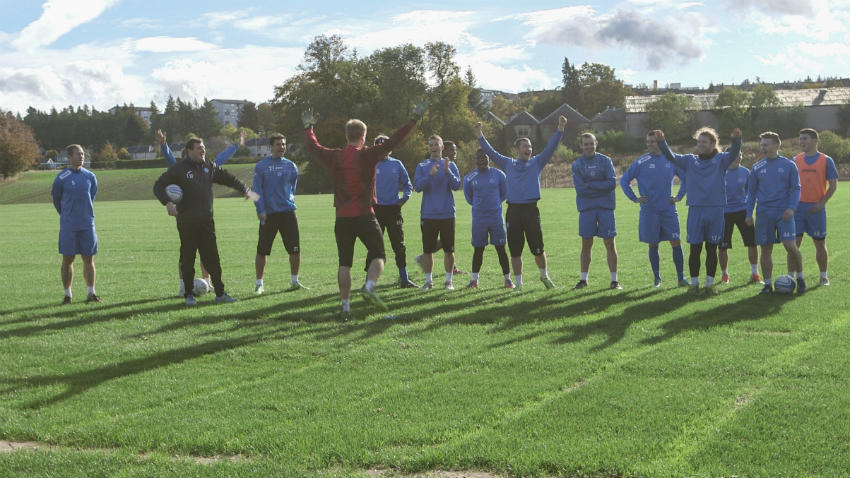 It was then time for the Arnold Clark boys to gear up for their challenge. How many missed shots before they hit the target? They took it in turns to kick the ball from the same 15-yard mark, with varying degrees of success. But were they as good as the professionals? How many attempts did they need between them before they managed to kick the football into the boot?

This is the question we are posing on Facebook and Twitter, along with the video below. The closest guess will win £100 Love2Shop vouchers. View more details and T&Cs.

Find out more about the #SecretChallenge