Speed limiters to be fitted on UK cars by 2022

The EU has provisionally agreed new rules that will make speed-limiting technology mandatory on all vehicles fitted in Europe. 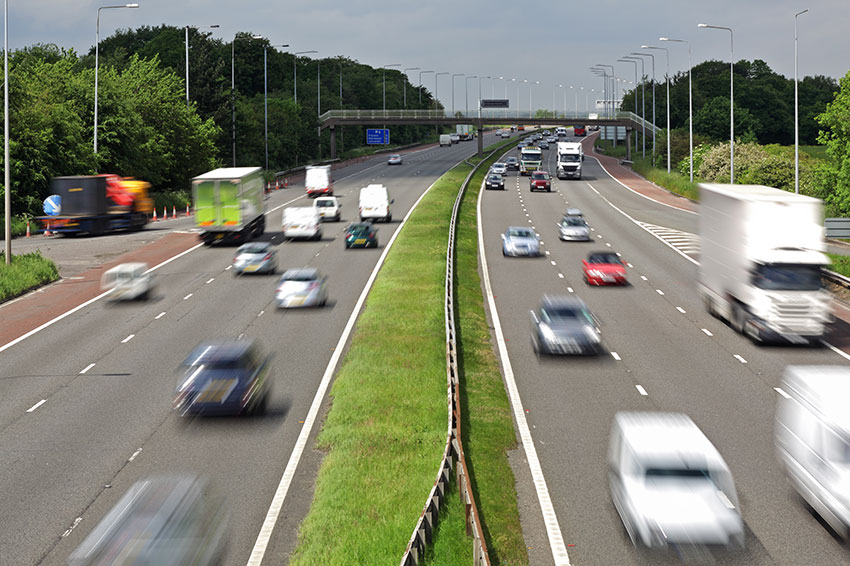 Speed-limiting technology will be mandatory in new cars produced from 2022.

The Department for Transport has announced that cars sold in the UK will be fitted with speed-limiting technology from 2022, after new rules were agreed in principle by the European Commission. Despite the UK’s forthcoming exit from the EU, the UK regulator – the Vehicle Certification Agency (VCA) – has stated that many motoring laws are set to mirror European legislation, with vehicle manufacturers unlikely to create custom models for the UK market.

What technology will be fitted in the cars?

Much of the mandatory technology announced in the new legislation is already fitted in most premium cars, including lane keep assist systems and automated emergency braking. The big announcement surrounds the speed-limiting technology known as intelligent speed assistance (ISA), along with data recorders.

ISA would use both GPS and on-board camera systems which recognise road signs to determine the speed limit. These will be displayed to the driver on a screen, just like satellite navigation. If a driver exceeds the speed limit, a warning will sound. The upper limit can still be broken by the driver if they push down hard on the accelerator, much like the process used to override cruise control. There may also be the option to switch off ISA, but this will reset each time the car is started.

What will the data recorders do?

While the new system can be turned off, the car will be fitted with a black box that will record data relating to speed and location. Similar systems are already used by fleets for telematics data and young drivers can voluntarily have them fitted in order to reduce their insurance premiums. In the event of an accident, the authorities will evaluate this data in order to find out if the driver was speeding.

What is the aim of these new laws?

They are designed to improve safety, with the aim of preventing 140,000 serious injuries by 2038 and eliminating all road deaths by 2038. Currently, the UK’s roads are among the safest in Europe with a reduction in fatalities from road accidents over the past decade. However, this figure has plateaued in recent years with 1,770 road deaths in 2018 and a total of 26,610 people killed or seriously injured.

What has the reaction been to the announcement?

Antonio Avenoso, Executive Director of the European Transport Safety Council (ETSC) believes this is a landmark moment for motorists.

‘There have only been a handful of moments in the last fifty years which could be described as big leaps forward for road safety in Europe. The mandatory introduction of the seat belt was one, and the first EU minimum crash safety standards, agreed in 1998, was another. If last night’s agreement is given the formal green light, it will represent another of those moments, preventing 25,000 deaths within 15 years of coming into force.’

Road safety charity Brake has welcomed the new law and hopes that the UK will continue to keep standards with European law.

‘This is a landmark day for road safety. These measures will provide the biggest leap forward for road safety this century, perhaps even since the introduction of the seat belt. These lifesaving measures come at a vital time, with road safety in a concerning period of stagnation with more than 70 people still being killed or seriously injured on British roads every day.

‘The Government must commit to adopting these lifesaving regulations, no matter what happens with Brexit, with a recent Brake and Direct Line report finding that 9 in 10 UK drivers wanted car safety standards in the UK to remain at least as high as those in the EU, post-Brexit.’

‘There is no doubt that new in-car technology can save lives and there is a good case for autonomous emergency braking to be fitted in all cars. When it comes to intelligent speed adaptation, the case is not so clear. The best speed-limiter is the driver’s right foot and the driver should use it to do the right speed in the right situation.’ 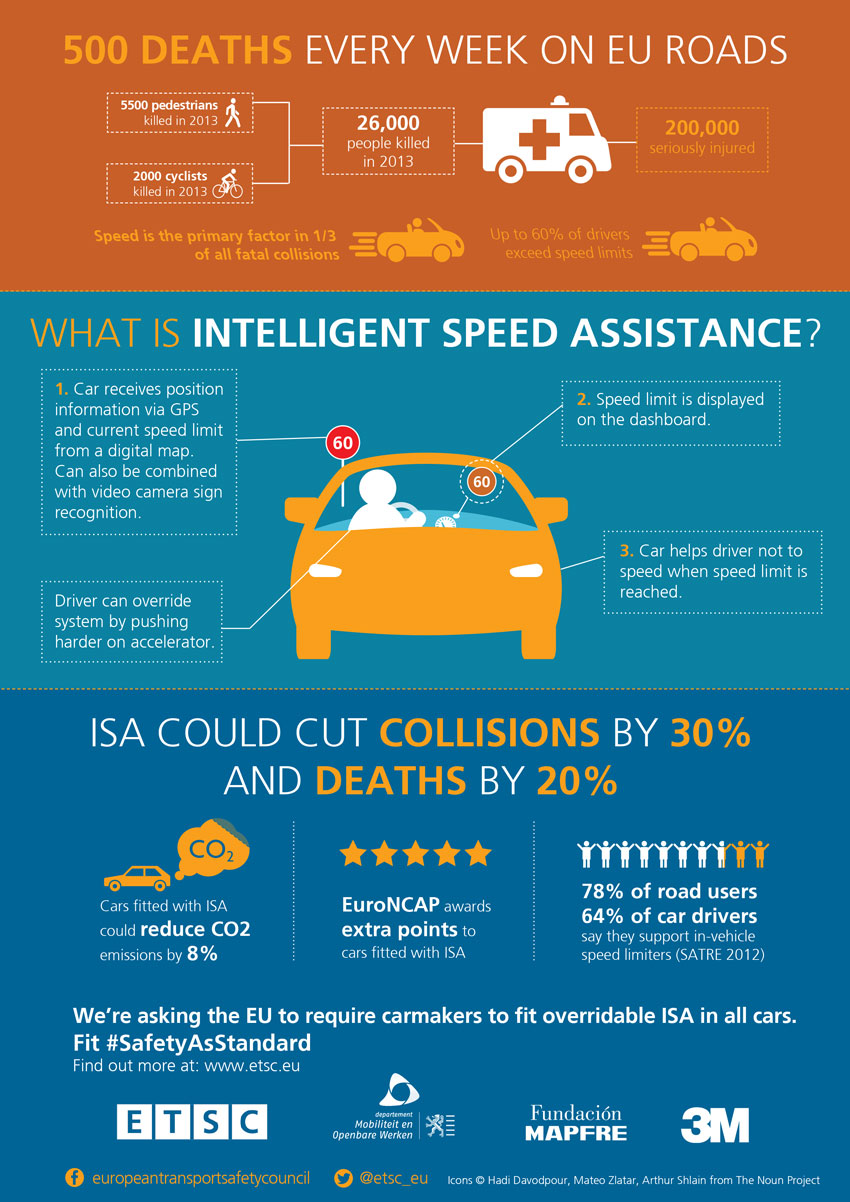