Laser headlights: BMW i8 will be the first production car to use them 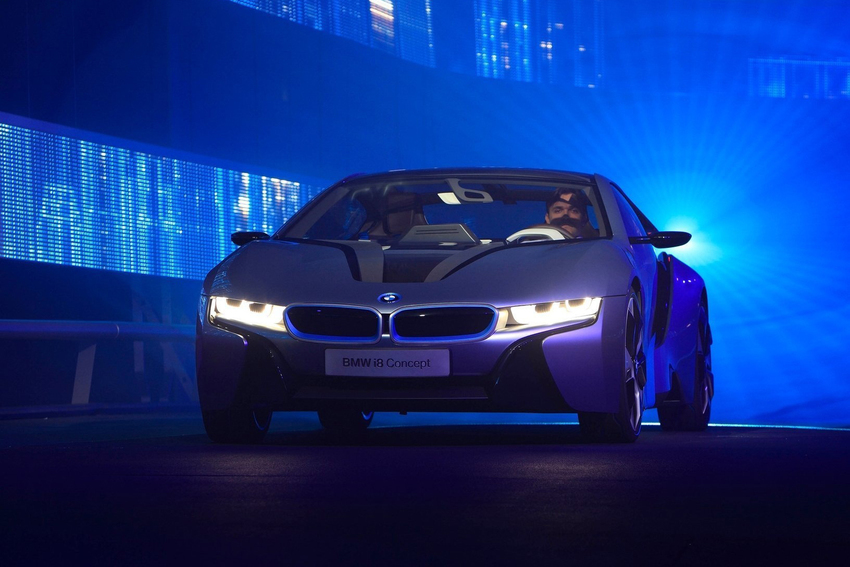 A car with lasers? Sounds cool to us.

Laser light consumes over 50% less energy than LEDs, whilst generating more light per watt. Currently, laser headlights do not comply with US regulations, but it’s expected that Europe may be the first to approve them.

What are the benefits?

Lasers have the potential to be more powerful, more efficient, and smaller than other headlamp types – all at the same time.

Additionally, BMW lighting functions such as Adaptive Headlights, the “Dynamic Light Spot” spotlighting system and the “Anti-Dazzle High-Beam Assist” will be easy to implement using laser light. According to BMW, it will also be possible to use laser lighting to implement completely new functions, which will have only minimal power consumption.

An advantage of laser technology, and one which the BMW engineers intend to use to full effect, is its high efficiency. 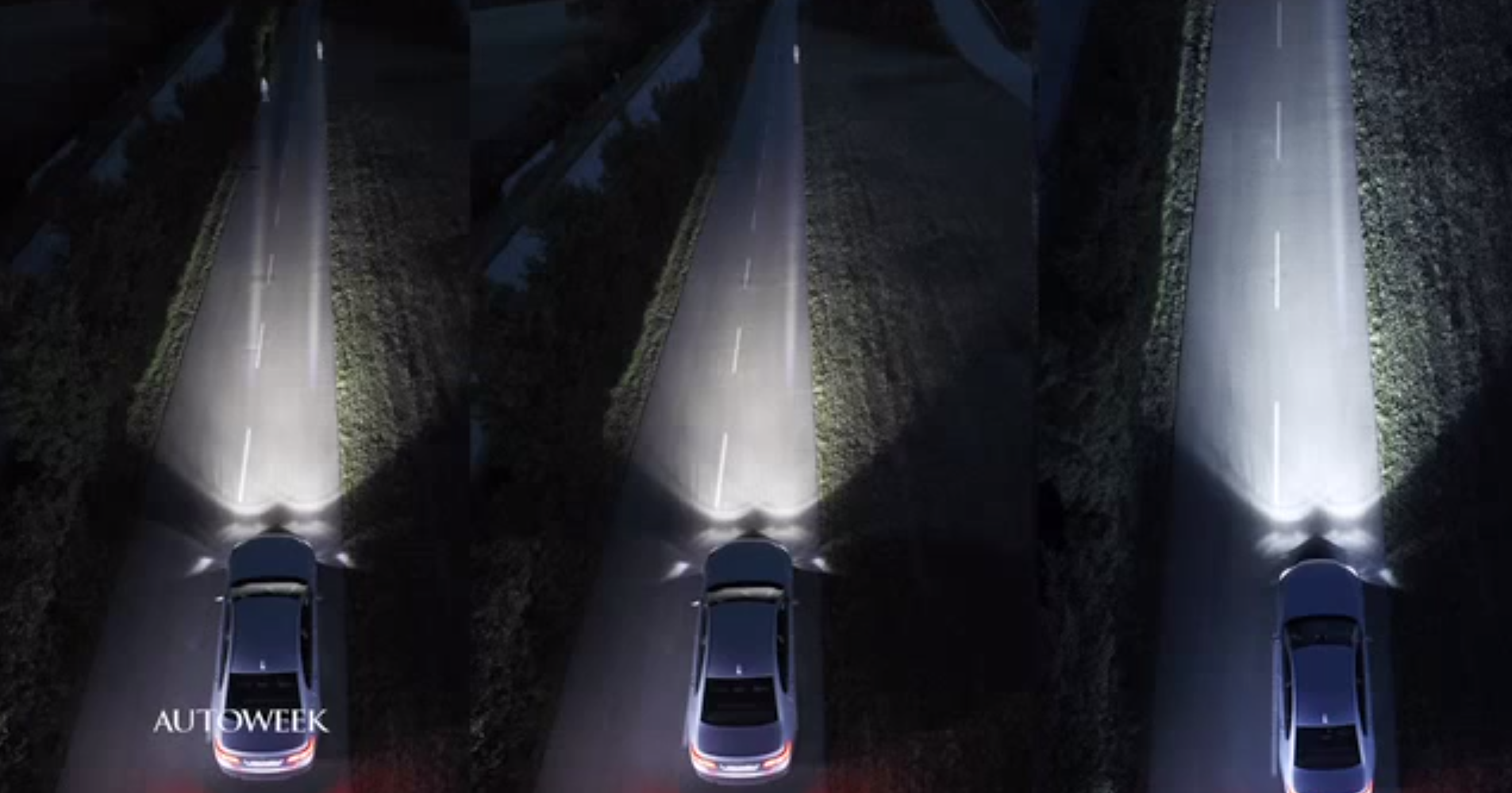 Ordinary light, like sunlight, is made up of many different wavelengths, or colours, of light.

Lasers are concentrated light of one frequency, which is focused in a tight beam. This can cause serious eye damage in seconds, as it is extremely powerful and highly targeted. According to BMW, “…the complete eye safety for all road users and the complete reliability of laser technology in day-to-day use has top priority.”

BMW’s experts assure us that “before the light from the tiny laser diodes is emitted on to the road, the originally bluish laser light beam is converted by means of a fluorescent phosphor material inside the headlight into a pure white light which is very bright and ‘pleasant to the eye’.”

Where can I buy laser headlights?

Laser headlights are standard in the BMW i8, available soon from BMW dealerships. Other manufacturers such as Audi and Mercedes-Benz are also developing laser headlight technology.

Search for cars with Xenon headlights