Intro snippet: Renault picked up the two biggest prizes at the annual What Van? Awards ceremony. 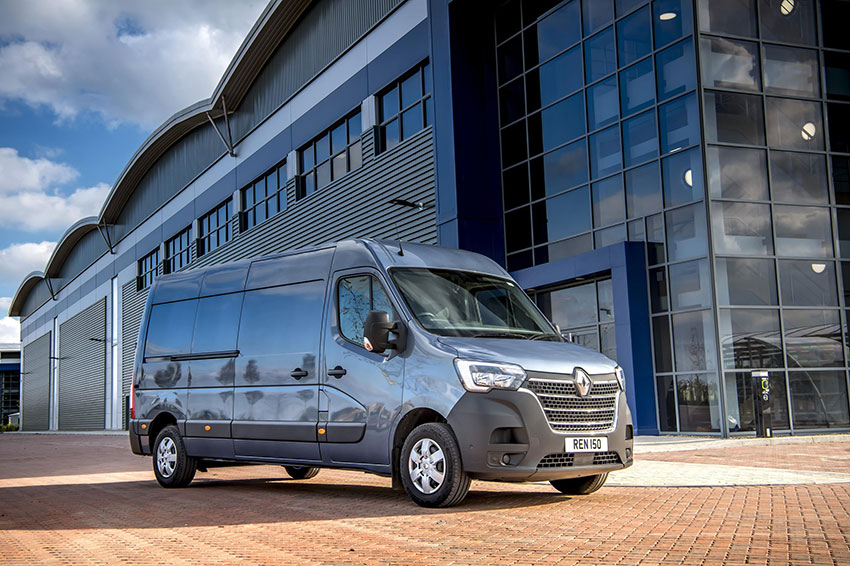 The all-new Renault Master was named ‘2020 Van of the Year’ and ‘2020 Best Large Van’ at the annual What Van? Awards ceremony held at Hilton London Bankside.

Competing against the newest vans of the year from some of the world’s leading manufacturers, it was the Master’s versatile interior, advanced features and low running costs that sealed the deal.

According to Renault, there are up to 99 variants of the new Master. Drivers can choose from front or rear-wheel drive, and from three body heights and four different lengths. As well as the electric model, there’s also a hydrogen-powered version on the way, meaning the Master offers the kind of choice that’s not common in the large van market.

Arnold Clark has represented Renault for over 40 years, and we’ve seen the manufacturer grow from strength to strength with their innovative car and van launches. 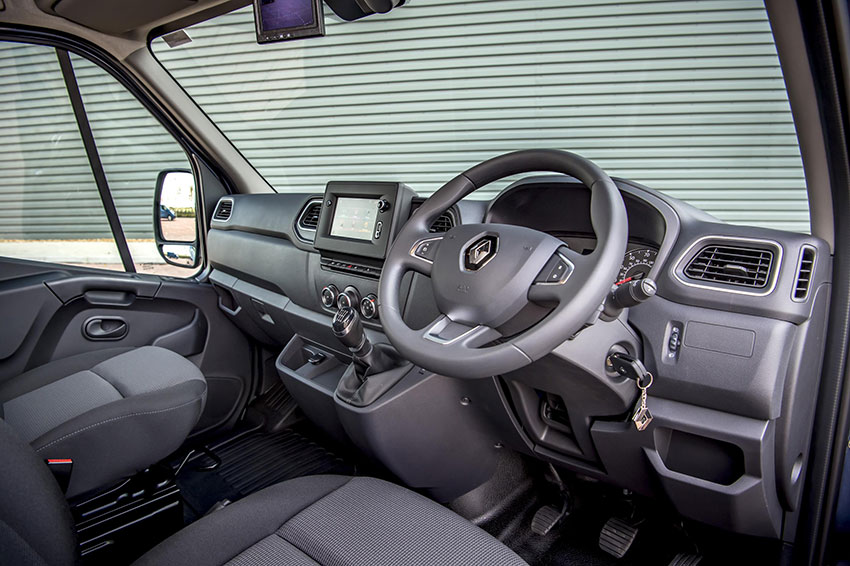 When asked about the Renault Master’s recent success, David Munton, Franchise Manager for Arnold Clark Renault, said: ‘I’m really not surprised the Master has picked up these awards. The new model is proving to be really popular with our customers and it’s attracted a lot of attention in our branches across the UK. With the Renault Master, you get a lot for your money because even the entry-level model comes with impressive technology.’

Stephen Whitcombe, Head of Brand for Pro+ Commercial Vehicles, Groupe Renault UK added: ‘We are delighted that the new Master has been recognised with these prestigious What Van? awards. The latest version sets the standard with its new engines, a car-like and comfortable interior and, crucially, a wide range of bodies, which means business users and trades can do their work more easily and efficiently, supported by a dedicated network of 33 Pro+ dealers.’ 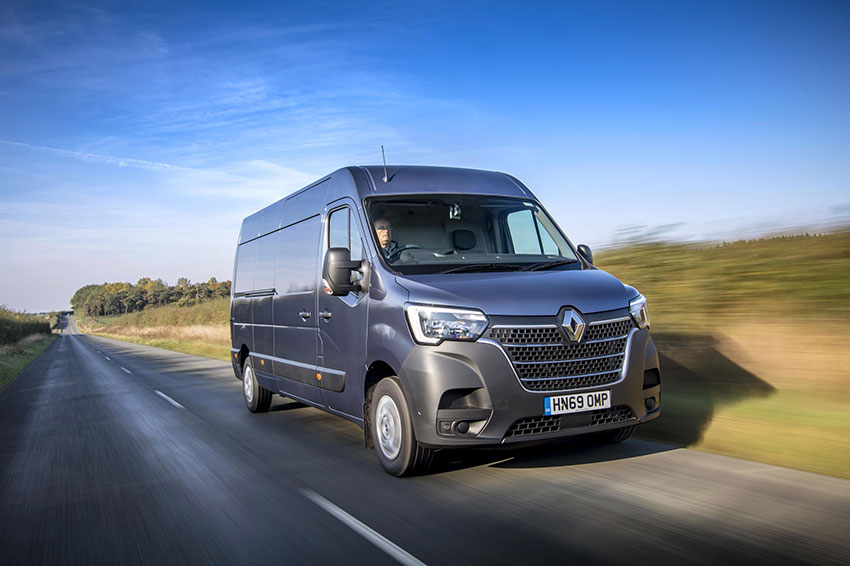