Car of the Year is organized by seven major magazines around Europe. 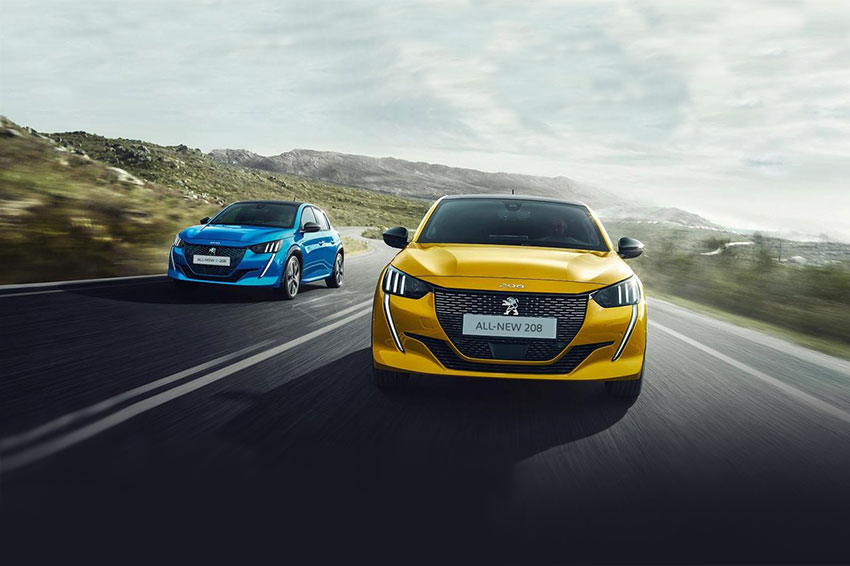 Peugeot were celebrating earlier this month after their 208 hatchback roared to victory to become the European Car of the Year 2020.

The 208 emerged as the winner by almost 40 points among a world-class field of competitor makes and models. The 60-strong panel of journalists from 23 countries awarded the Peugeot 208 the title of Europe’s Best Car, recognising its bold design, stunning bodywork and innovative technology, which included its competitive range of powertrains.

In particular, judges were wowed by the 208’s flat underside for improved aerodynamism, sabre-toothed front headlights and sumptuous in-cabin features such as its 3D digital cockpit. The 208 also offers an optional add-on of massaging seats, built to create a true feeling of luxury for drivers and passengers.

The 208 is available with petrol and diesel engines, as well as an all-electric equivalent, the e-208.

Peugeot CEO Jean-Philippe Imparato, said: ‘I am particularly proud that the Peugeot 208 has won the European Car of the Year prize, as it’s the first time that the Peugeot 2 Series has won this award. This prize underlines the great work and excellent commitment of all the Peugeot teams, and shows the value of our Power of Choice strategy.’