The Vauxhall Corsa is the best-selling car in September

The ever-reliable supermini topped the charts as the registration plates changed. 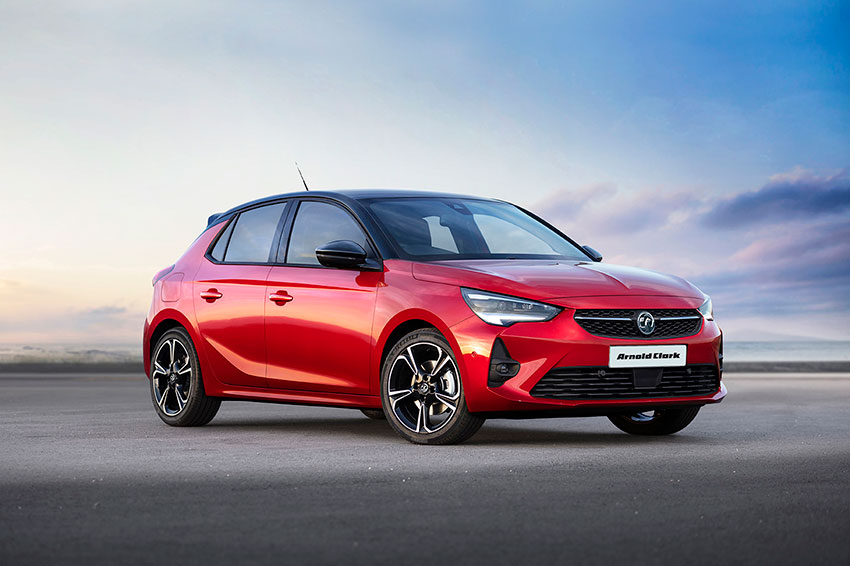 The Vauxhall Corsa was the UK’s bestselling vehicle this September, a crucial month for the industry as the new 70 plate registration numbers first appear on the market.

According to figures from the Society of Motor Manufacturers (SMMT), 10,553 new Corsas were purchased during September. This is the third time in 2020 that the compact Vauxhall has topped the charts, having also been the bestseller in the UK market in June and July, topping the SMMT new car registration chart.

In its fifth generation, the Vauxhall Corsa is now available with a fully-electric powertrain in addition to petrol and diesel models.

It’s been a big year for the small car with the Corsa-e winning The Sun Car of the Year 2020 at the News UK Motor Awards.

Stephen Norman, Vauxhall’s Group Managing Director said: ‘All of us at Vauxhall Motors are thrilled that The Sun, the largest circulation paid newspaper in the UK, has honoured our all-electric Corsa-e as their Car of the Year. The all-new Corsa-e continues its award-winning run, having already taken home the AUTOBEST Best Buy Car of Europe 2020 earlier in the year.’

The electric model features a 50kWh battery and a 100kW (136hp) electric motor, and has a range of 209 miles from a single charge based on the WLTP cycle. And using 100kW rapid charging, it can charge to 80 per cent in just 30 minutes.

Prices for the all-new Corsa-e start from just £27,665 including the plug-in car grant.