It's been around for a while, but there are still a few surprises in the pages of the legendary Highway Code 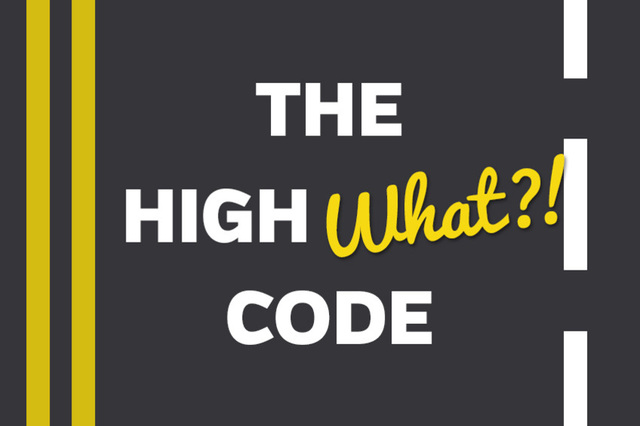 Do you see what I did there?

If you’ve recently sat and/or passed your driving test, you may be pretty familiar with most of the Highway Code. However, at 307 points long, it may be pretty hard to memorise in full – and we have found out some stuff about it that, frankly, we weren’t sure we already knew.

You can read the Highway Code in full here.

9 interesting facts about the Highway Code

It will be 83 years old this year. First published in 1931, the first Highway Code didn’t mention mirrors – but it did carry advertisements. It cost one penny; today’s version is a still reasonable two quid. Edition one was only 18 pages long – it runs to 145 pages today. It was first published in colour in 1954.

Rule 39 states that, “Powered wheelchairs and scooters MUST NOT travel faster than 4 mph (6 km/h) on pavements or in pedestrian areas. You may need to reduce your speed to adjust to other pavement users who may not be able to move out of your way quickly enough or where the pavement is too narrow.” Elsewhere on the world wide wigwam, 4mph is described as a ‘brisk walk’, so we think you should be OK. 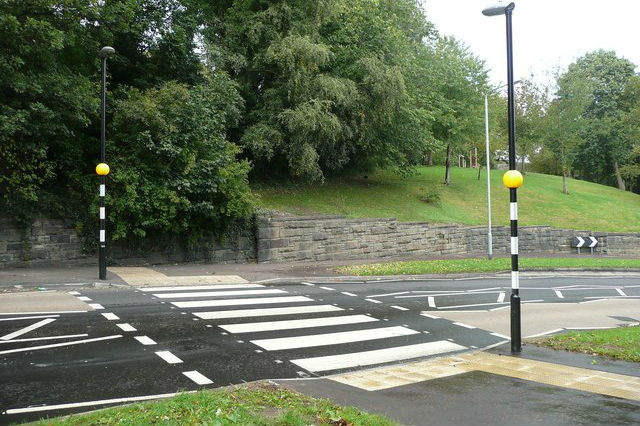 According to rule 48, “All horse-drawn vehicles should have two red rear reflectors. It is safer not to drive at night but if you do, a light showing white to the front and red to the rear MUST be fitted.” Did you know that?

There are 5 colours of ‘reflective road stud’ (often known as ‘catseyes’) listed in rule 132:

Incidentally, Catseyes were invented in 1933 by Percy Shaw from Yorkshire. Shaw was inspired, not only by actual cat’s eyes, but also by reflective lens material that was already used in outdoor advertising. In America they have “Bott’s Dots” – these aren’t as durable. 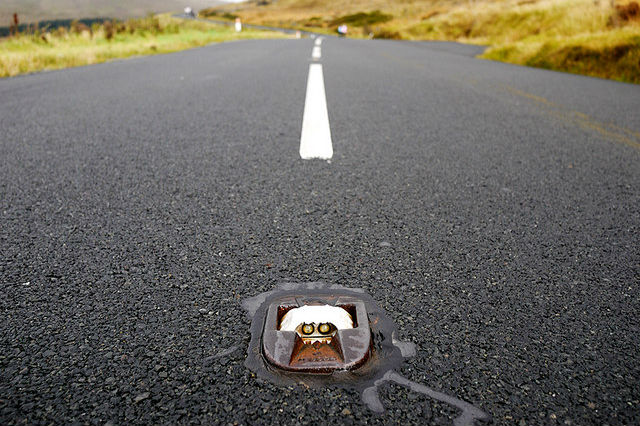 Rule 149 advises you to “Never use a hand-held microphone when driving.” Eh, what?!

Rule 275 and 283 ask you not to use your mobile phone if you’re in an accident, but instead use the emergency telephones at the side of the road. Why? Well, these phones connect directly to the Highways Agency or police, and can send your exact location to the emergency services automatically. Also, they're free. 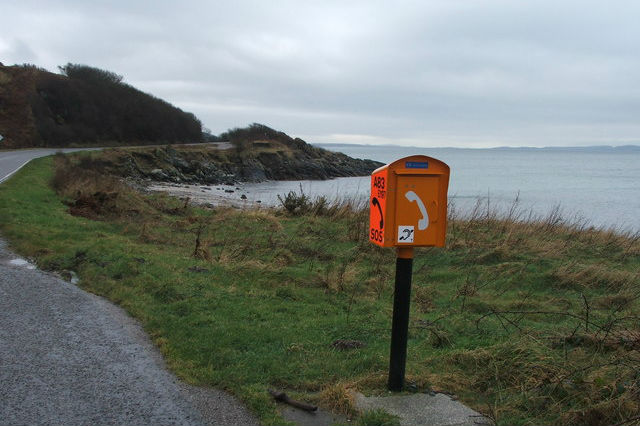 Rule 224 advises drivers to take extra care around electric vehicles “such as milk floats and trams. Trams move quickly but silently and cannot steer to avoid you.” Something about trams sounds rather sinister, don’t you think?

It’s moving with the times. Last revised in 2007, it can now be downloaded on to a Kindle, as an audiobook, as an app for iPhone, iPad and iPod Touch, and as a PDF. You can even get it on CD-ROM. In 2011, it ventured on to social media – it now has a Facebook page and a Twitter account. It has spawned various parodies, such as “Not the Highway Code” and Top Gear’s “Alternative Highway Code”. The Scottish Government introduced the “Nice Way Code” as a road safety campaign in 2013 – but it was later dropped.