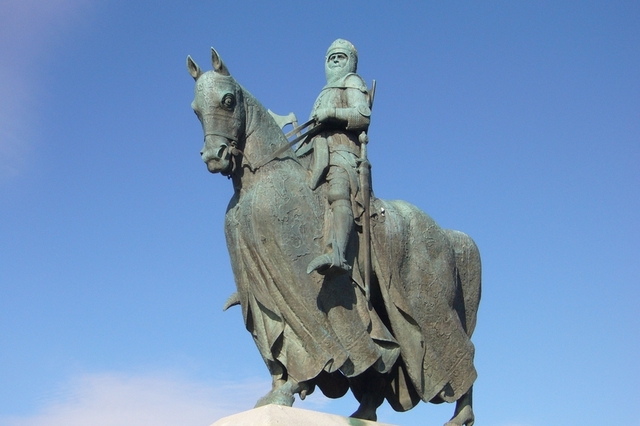 If you are a fan of Scottish history, prepare yourself for some exciting news.

In conjunction with the Year of Homecoming 2014, one of Scotland’s most significant battles will be brought to life thanks to Bannockburn Live – a feast of food, music and history. The event will take place on Saturday 28th and Sunday 29th June 2014, and will be staged by the National Trust for Scotland to commemorate the 700th anniversary of the Battle of Bannockburn.

The one-off festival boasts an itinerary crammed full of music, literature, crafts, food and drink – basically everything that embraces the true essence of Scotland. Outdoor activities will also be held in the stunning surroundings of the memorial battle site, alongside the most spectacular re-enactment Scotland has ever seen.

A collection of medieval-themed villages will offer an insight into Scotland throughout the ages, while showcasing the thrilling tales of Robert the Bruce and Edward II.

Thinking of going to Bannockburn Live? Arnold Clark Car and Van Rental have branches conveniently located at all major Scottish Airports and throughout Scotland’s cities, offering fantastic deals and a wide selection of vehicles – making travelling to this brilliant event easy and stress-free.

There is no doubt that this family-friendly event will be a huge success and a great part of the 2014 homecoming: so don’t miss out, get your tickets now!