Apple CarPlay: Everything you need to know

iOS in the Car is rebranded with Siri, Maps and third-party music apps all included - and first compatible cars to be released this year. 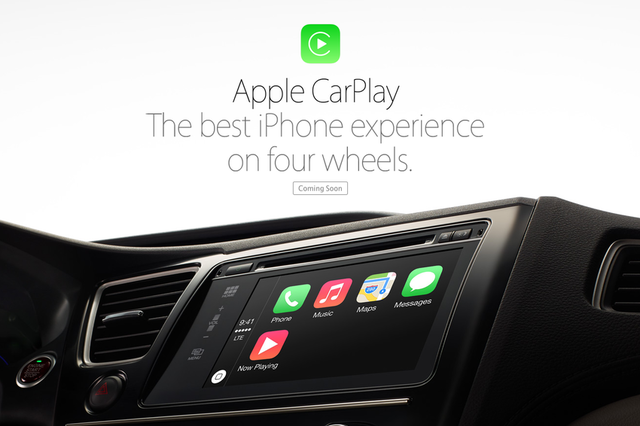 The initial reaction amongst consumers has been overwhelmingly positive, with some going so far to state that they wouldn't buy a car without it.

Today, Apple announced that a new service allowing the control of your iPhone via your car's built-in display will be available on 'select new cars' in 2014 - just in time for the Geneva International Motor Show.

Apple appear to have moved away from the more generic-sounding "iOS in the Car" announced in June last year at its WWDC keynote.

Here's what you need to know about Apple CarPlay

Apple CarPlay has been announced today with some significant basic functionality, along with expected availability and compatibility.

Controlling the iPhone via your built-in display

You'll be able to use the car's interface to directly control compatible devices, through the touchscreen, or via Siri voice controls using a steering wheel-mounted button.

Siri can send, read, and reply to your text messages for you. 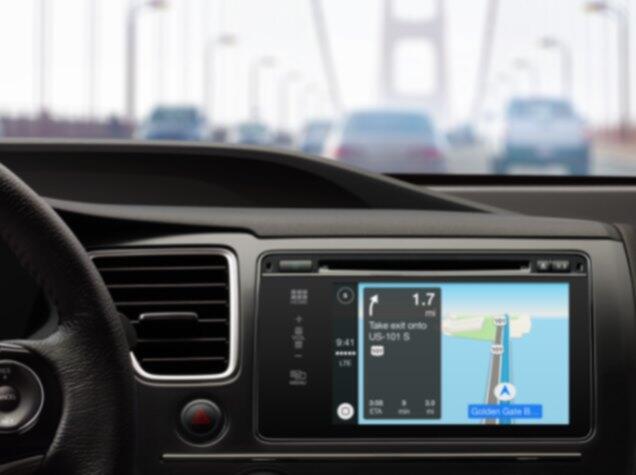 Apple CarPlay will give drivers access to iOS mapping, music services and messages, with simple words or touch controls.

CarPlay navigation functions are said to predict destinations based on recent trips, giving you driving directions and traffic information. Siri will give you spoken directions, with maps appearing on the car's display.

On the music front, there's support for apps like Spotify and Beats Radio, as well as iTunes and the Podcasts app.

CarPlay features Siri voice control and is specially designed for driving scenarios. However, according to Apple, it also works with your car’s controls - "knobs, buttons, or touchscreen. And the apps you want to use in the car have been reimagined, so you can use them while your eyes and hands stay where they belong."

Apple CarPlay will be compatible with all Lightning-equipped iPhones (iPhone 5, iPhone 5S, iPhone 5C) and will arrive as an update to iOS7.

CarPlay will be available in 2014 on some new models from:

Volvo confirmed today that Apple CarPlay will go into their new XC90 at the end of the year - the first car to feature the technology.

The CarPlay in action - a video from Volvo

A number of manufacturers have demonstrated a commitment to providing CarPlay compatibility in the future.

The initial reaction amongst consumers has been overwhelmingly positive, with some going so far as to state that they wouldn't buy a car without it. However, critics argue that CarPlay is just another way to "distract, frustrate and confuse drivers" - something that according to All Things D is becoming an increasing problem as in car technology develops.

Earlier this year, Google announced the Open Automotive Alliance at CES, to bring Android into the car. Interestingly, there is a significant amount of overlap in the manufacturers involved - so we could see an intense battle for the car dashboard real estate.

Read about the original iOS in the Car announcement