How to access the Arnold Clark Innovation Centre during COP26

The centre in Glasgow will remain open during the historic event - but you may want to check the best way to get there. 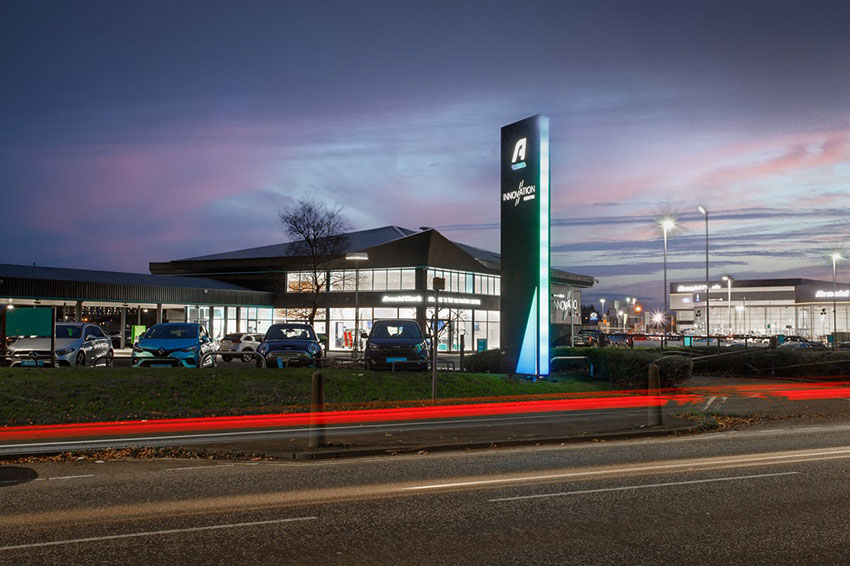 Glasgow is preparing to welcome leaders and delegates from all over the world as the city hosts the 26th United Nations Climate Change Conference.

Following its postponement last year due to Covid-19, the conference, more commonly known as COP26, will now take place from Sunday, 31st October until Friday, 12th November at the Scottish Event Campus (SEC) by the River Clyde.

It will be the first time that a UK city has hosted a conference of this scale, with more than a hundred world leaders and tens of thousands of delegates and observers set to tackle the next steps on climate change.

It's expected that residents in Glasgow will experience large levels of disruption over the 12 days – particularly when it comes to transport links.

However, we’re delighted to announce that the Arnold Clark Innovation Centre will remain open throughout the historic event, although, you may want to check your route before heading on your journey.

The maps below show the road closures around the area of Glasgow in red. 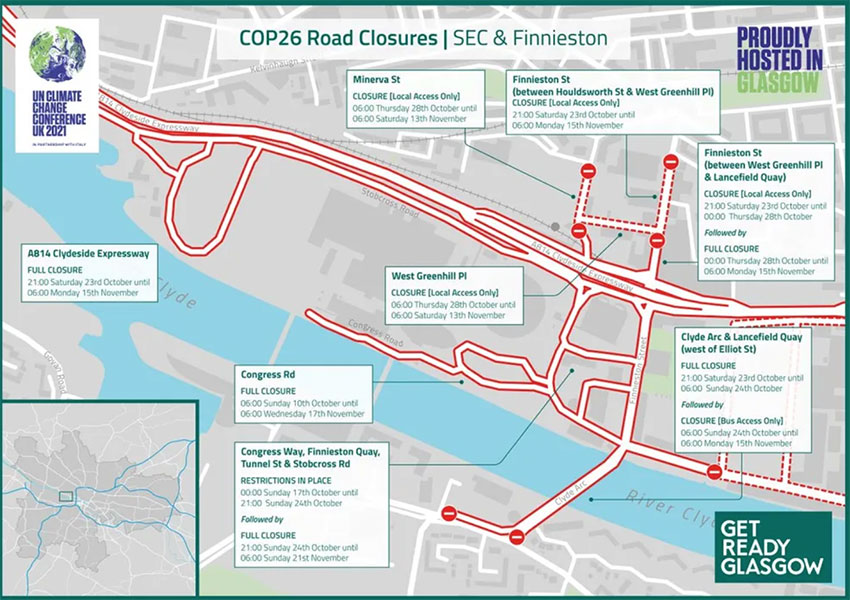 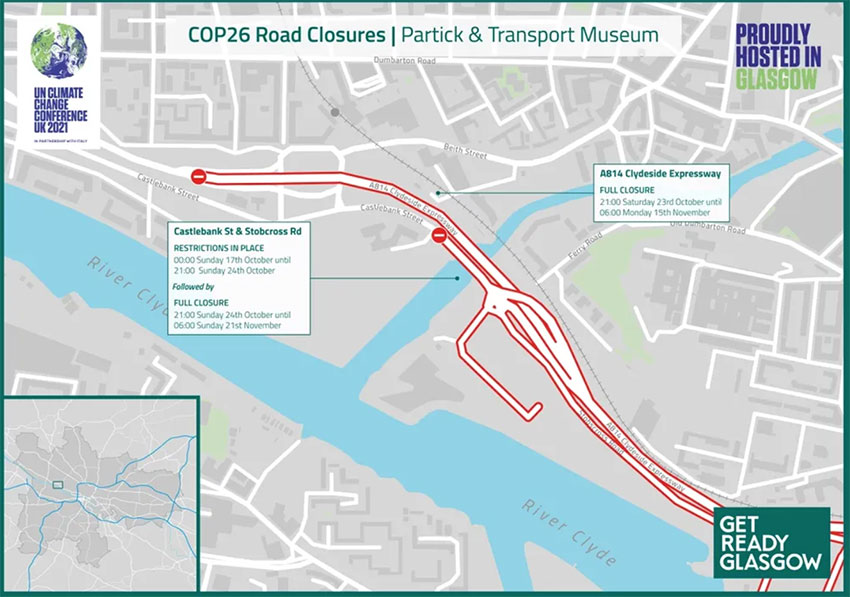 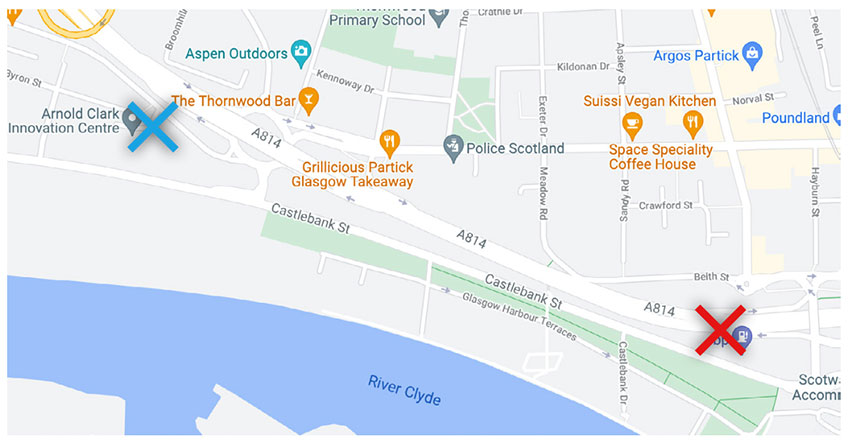 The Innovation Centre is just at the cut off and can still be accessed via Yoker side of South Street. The centre’s address is 701 Dumbarton Road, Glasgow, G11 6NA. 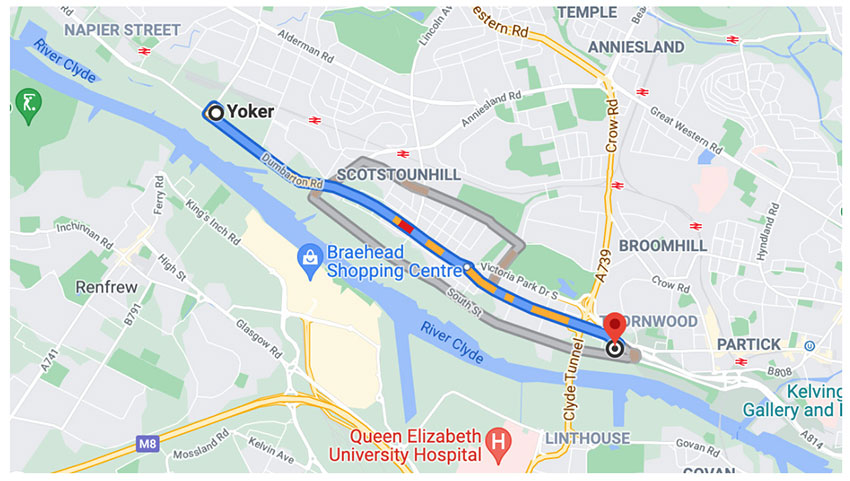 All public transport within the red areas will also be limited or stopped altogether.