The new Volkswagen offering is being marketed as a trendier, more coupé-like alternative to the Polo supermini-based T-Cross. 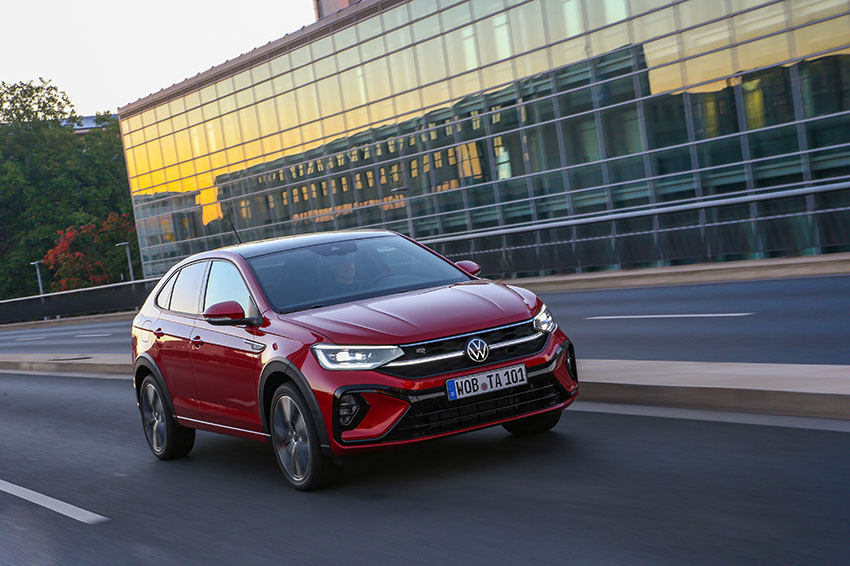 This is what Volkswagen is trying to achieve with the launch of the new Taigo.

Volkswagen began their SUV range with the Tiguan, before unveiling the T-Cross and the T-Roc.

However, with the rapid rise in sales of small SUVs in recent years, Volkswagen decided to bring the Taigo to Europe. The design is already on sale in South America where it's known as the Nivus.

Built in Pamplona, Spain, the new Taigo is being marketed as a trendier, more coupé-like alternative to the Polo supermini-based T-Cross.

And as it looks to make its mark on the small SUV market, Volkswagen will be hoping customers who may be interested in a mid-to-high-spec T-Cross will be tempted to plump for this trendier Taigo instead, at only slightly more cost.

The five-seater Taigo slopes backwards at the rear like a coupé without restricting the headroom in the passenger compartment.

In comparison to the the T-Cross, the Taigo is sportier looking, with its swept-back rear-end, finished by a full-width light bar. 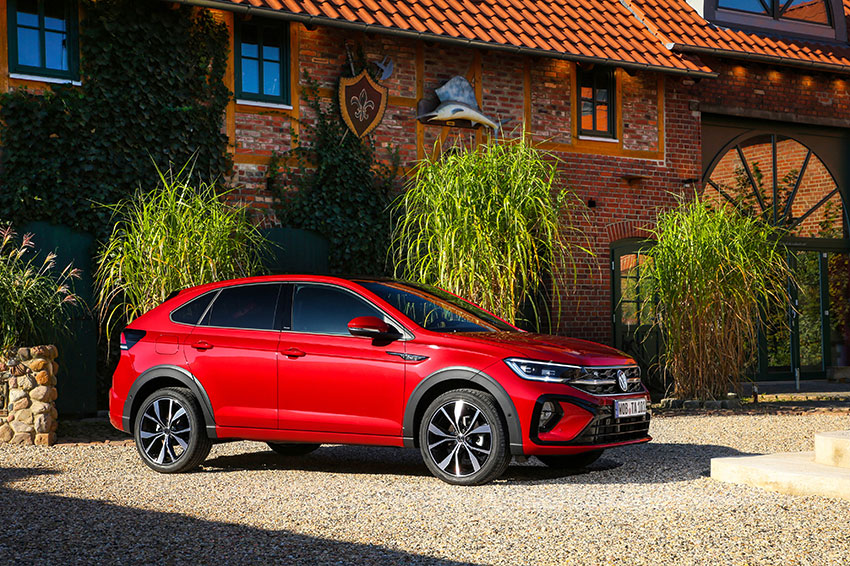 In terms of dimensions, the Taigo is comparable to the ever-popular Nissan Juke, with its 4,266mm length, 1,494mm height and 1,757mm width.

Moving to the interior, it has similarities to both the T-Cross and the Polo, with Volkswagen’s latest MIB 3 entertainment software available for its 8.0-inch central screen – upgradeable to 9.2 inches in size further up the range. 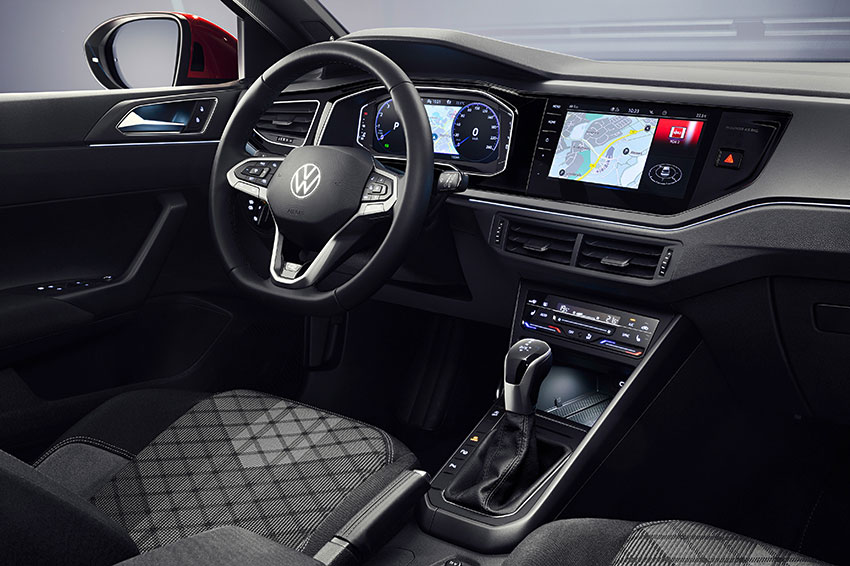 There’s also a completely digital instrument gauge cluster, which will be either 8.0 inches or 10.25 inches in size depending on the spec you choose.

How does it drive?

The most popular model choice will most likely be the 110PS version of the three cylinder 1.0-litre TSI petrol.

The 1.0-litre TSI engine has quite a bit of weight to lug about, and the six-speed manual gearbox means it is more suited to cruising than speedy getaways. 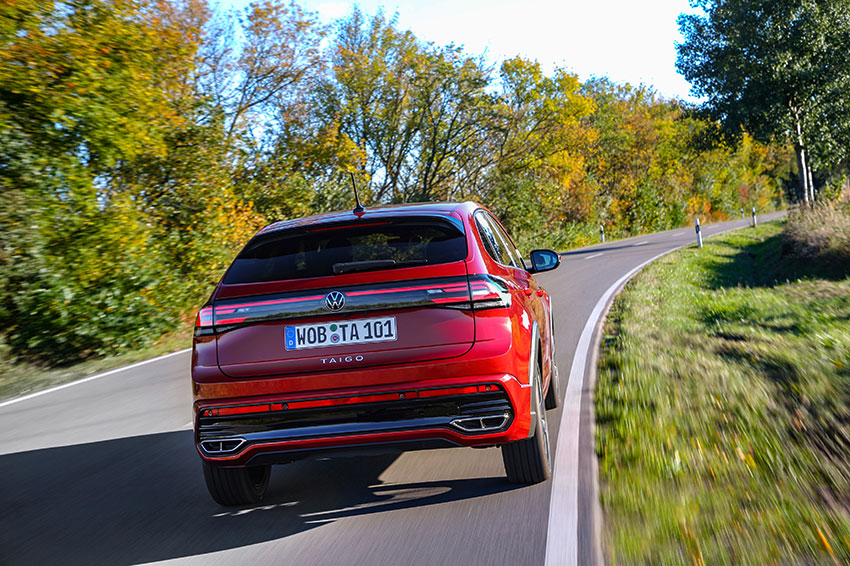 You can, however, opt for the alternative four cylinder 1.5-litre TSI 150PS engine that Volkswagen is offering with this car - though that can only be had with the DSG auto transmission, which makes it a much pricier choice. 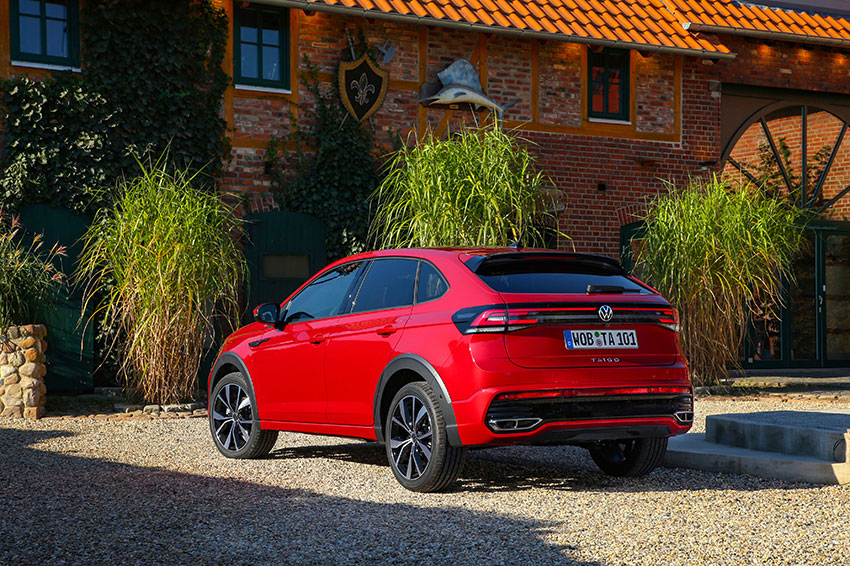