TyreSafe warn drivers of the dangers of part worn tyres

After conducting an investigation into the sale of part worn tyres in the UK, TyreSafe have uncovered some worrying data 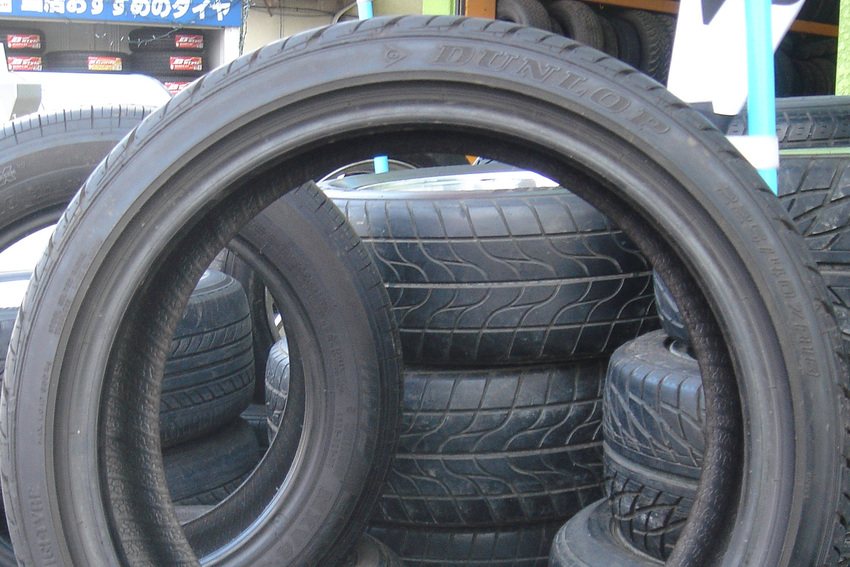 TyreSafe, one of the UK's leading tyre safety organisations, has recently conducted an investigation into part worn tyres in the UK, which has uncovered some startling figures.

The investigation revealed that:

• 98% were being sold illegally

• 18% contained other potentially lethal forms of damage or non-compliance.

Many drivers believe that part worn tyres offer better value for money, although TyreSafe are hoping to dispel this myth by pointing out that this is often not the case. Where new tyres are sold with 8mm of tread, part worn tyres may have as little as 2mm of tread (the legal minimum is 1.6 mm).With this in mind, a part worn tyre may need to be replaced sooner than a new tyre, which would add up to a greater overall expense.

Christine Joyce, manager at TyreSafe, gave the following comment regarding the issue of part worn tyres: ‘While there are a number of rules in place which govern the sale of part worn tyres, our investigations have proven these are not being adhered to, placing drivers and other road users at great risk.

This information is particularly relevant when we are experiencing wet weather, as braking distance on wet roads is significantly higher with part worn tyres when compared with new tyres – almost 12m longer than a new tyre from 50mph as uncovered by the TyreSafe investigation.

If you are considering buying a part worn tyre, we urge you to first consider the benefits of buying new, or to ensure that the part worn tyres meet the safety criteria legislation so that you can stay safe on the roads.

Find out the difference between premium and budget tyres here