Can vegetable oil be used as fuel for your car? 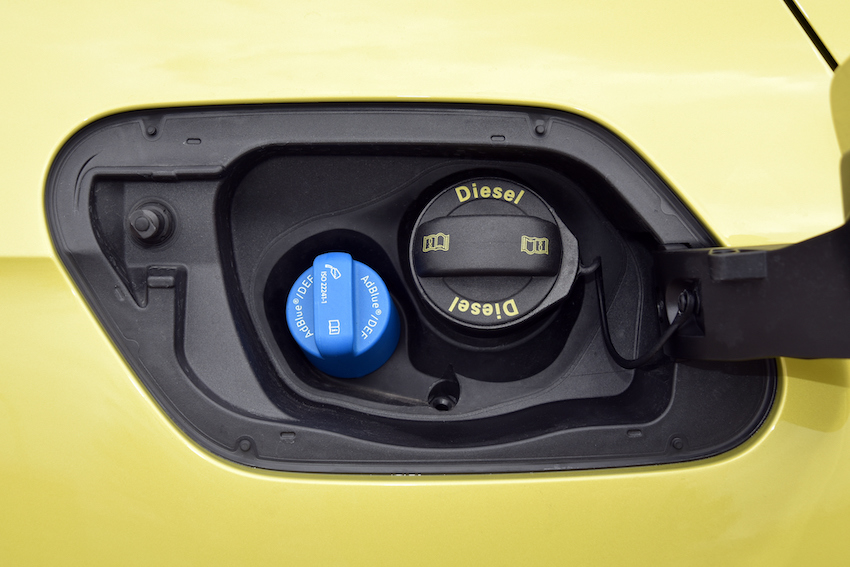 Is vegetable oil a viable way of feeling your car?

Drivers have been left shocked as fuel prices in the UK hit a record high this month.

Due to a number of reasons, including Russia’s invasion of Ukraine, it’s uncertain whether fuel prices will continue to rise.

And with that in mind, some drivers are looking for alternative ways to fill up their cars.

Videos have recently emerged online of people using cooking or vegetable oil as a means to fuel their vehicles.

Below, we investigate if this really is an alternative method of powering vehicles.

Can you fill up your car with vegetable oil?

Firstly, you can only use vegetable oil in a diesel engine, not a petrol one.

It’s important to note though that oil should not be poured directly from the bottle into a car. Due to the oil being so thick and sticky, it won't flow properly through the engine, and it will not burn efficiently. In turn, this will cause the oil to solidify and build up, damaging the engine and causing it to burn out or stall.

However, it is possible to use straight vegetable oil (or SSO as it is known as) as a fuel source, but this is only feasible if you have modified your car to address the viscosity issue – for example, by adding a heat exchanger to preheat the oil, therefore reducing its viscosity and surface tension.

On the other hand, there is also a process which turns cooking oil into an efficient biodiesel called transesterification. However, it's strongly advised that this process is left to the experts. If the chemical compounds are mixed or processed incorrectly, then it can cause a very dangerous and hazardous chemical reaction.

It's believed older diesel engines are more likely to run on cooking oil or even used oil that has been strained. However, again, the viscosity of cold oil can cause fuel injectors to clog.

In contrast, modern diesel engines will need the cooking oil to be enhanced and turned into biofuel.

So, while it is possible if you have a diesel engine, the process is not advised – with plenty of things that could potentially go disastrously wrong.

Of course, alternative fuel is a hot topic at the moment. It was recently confirmed that cars and vans powered wholly by petrol and diesel will not be sold in the UK from 2030.

With that in mind, Arnold Clark recently opened the Innovation Centre.

There are more than 60 vehicles on site available to test-drive, from plug-in and self-charging hybrids to fully electric vehicles, including the Volkswagen ID.4, Mercedes EQC, MINI Electric, Hyundai Kona, Kia e-Niro, BMW X2, and BMW i3.

To learn more about making the switch to electric, book an appointment here.