Speed limit for lorries to be increased in 2015 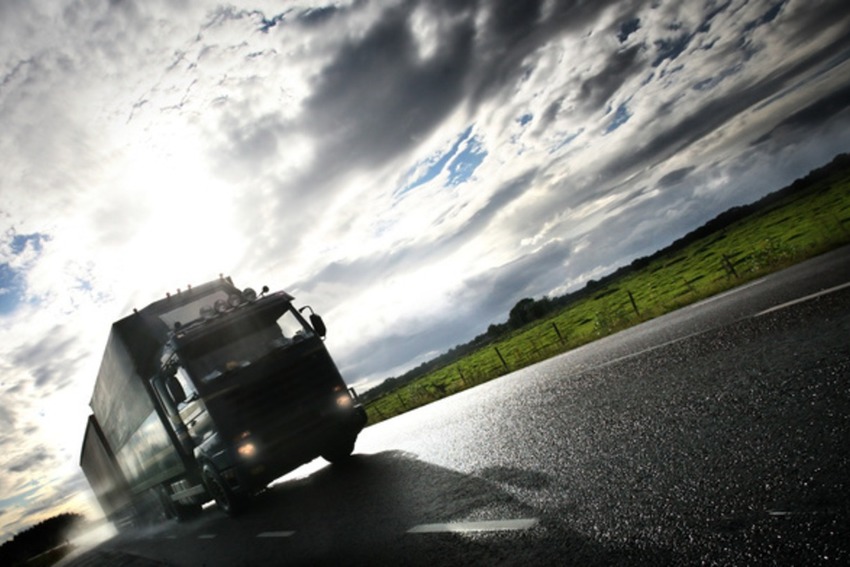 The Department of Transport looks set to up the speed limit for lorries on single carriageway country roads from 40mph to 50mph at the beginning of 2015. It is hoped that this change will cut congestion and discourage motorists from overtaking HGV vehicles – those weighing over 7.5 tonnes – in unsafe circumstances.

Ministers state that the 20mph gap between cars and lorries is leading to bottlenecks in traffic and frustrated drivers carrying out dangerous manoeuvres on narrow roads. Therefore, bridging the speed gap would hopefully improve this and it’s already the norm in Denmark and Norway. The Road Haulage Association welcomes this alteration, as they believe the current speed limits are out of date and cause irritable drivers to take unnecessary safety risks.

However, not everyone is in favour. Road safety charity Brake argues that country roads are already dangerous with 33% of drivers either speeding or making potentially dangerous overtaking decisions.

Concerns have also been raised on the part of cyclists, as 1 in 5 cyclist fatalities involve HGV's.

What do you think about this proposal? Is it a swerve in the right direction for driving? Or should we put the brakes on these changes?