Admiral Car Insurance teamed up with the UK’s leading EV charge point mapping service, Zap-Map, to investigate where in the UK had the best EV charging infrastructure. 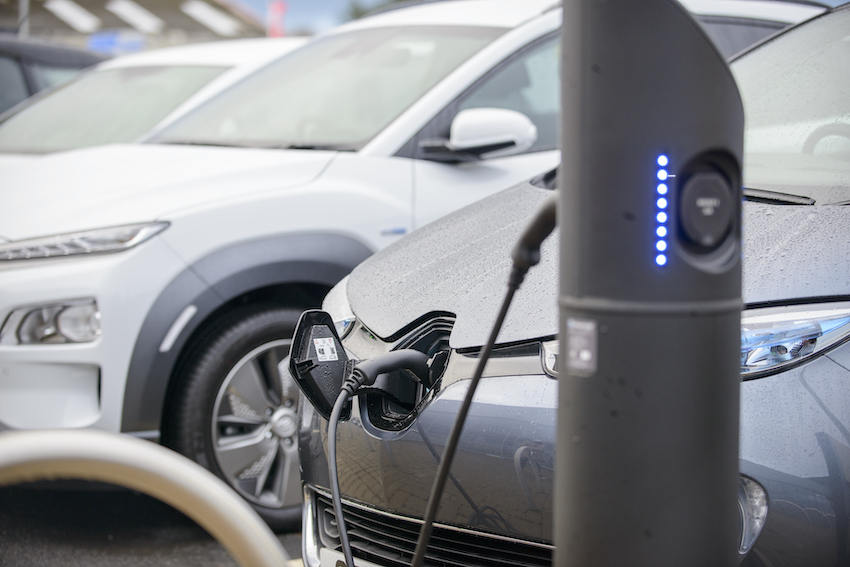 Many drivers are thinking about making the switch to electric

New research has revealed which UK city has the most rapid and ultra-rapid electric vehicle chargers.

Admiral Car Insurance teamed up with the UK’s leading EV charge point mapping service, Zap-Map, to investigate where in the UK had the best EV charging infrastructure.

Their analysis highlighted the Midlands as a hotspot for charging an electric car as quickly as possible.

The five cities with the most rapid and ultra-rapid chargers are Nottingham, Milton Keynes, Leeds, Birmingham and Coventry.

Nottingham currently enjoys a fairly comfortable lead, with a grand total of 122 rapid and ultra-rapid chargers at the end of April, over Milton Keynes with 106.

Unlike fossil fuel cars, EVs can recharge almost anywhere – at home, at work and on the public network. However, there are different speeds of chargers.

EV drivers charging at home, for instance, typically use what are known as ‘slow’ or ‘fast’ devices to charge up overnight. In contrast, rapid chargers take between 20 minutes to an hour to add around 100 miles of charge – and are found at many different locations, such as motorway service areas, fuel forecourts, restaurants, hotels and retail car parks.

Even speedier are ultra-rapid devices, which can add more or less 100 miles of charge in around 15 minutes. Useful for drivers undertaking longer journeys, they tend to be found in groups of between six and ten. The analysis saw Birmingham come out on top in this respect, with 39 high-powered ultra-rapid chargers.

Melanie Shufflebotham, Co-founder and COO at Zap-Map, has welcomed the increase in the number of charging points across the UK.

She said: 'As the number of pure-electric cars on the road approaches half a million, a robust charging network is critical. Over the past few years there has been huge investment in high-powered chargers and it's great to see many cities across the UK having a strong provision.

'There are of course a range of different needs when it comes to charging an EV, but continued investment in high-powered chargers for longer journeys is crucial, as the number of EVs on the road continues to grow at pace. Nottingham may well be leading the charge in this area right now, but it will certainly be interesting to see which city takes the top spot in two years’ time.'