‘Pimp My Ride’ cars: Where are they now?

We’ve uncovered 5 great facts about what happened to the ‘Pimp My Ride’ cars. Enjoy, dawg. 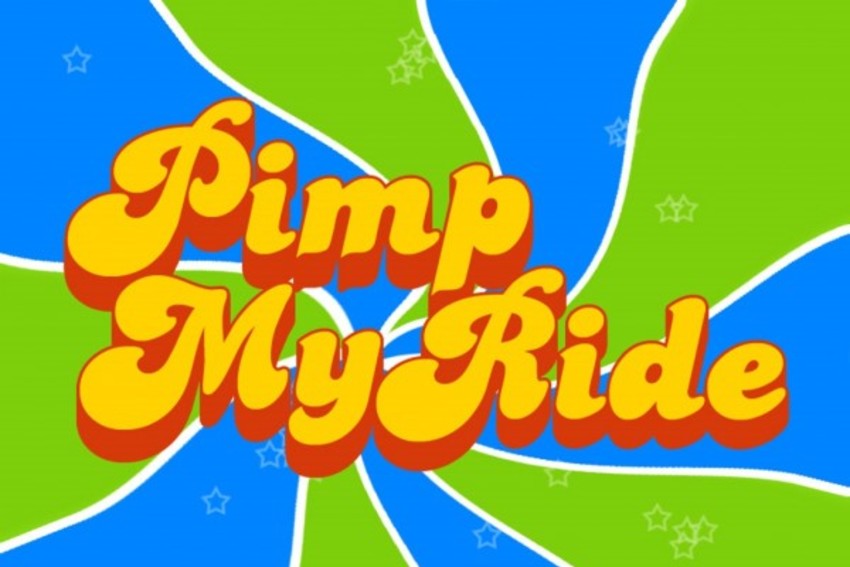 ‘Pimp My Ride’ turned host Xzibit into a bankrupt tax dodger… but what about the cars?

We’re sure you all remember the mind-blowing extravagance that was MTV’s Pimp My Ride, where Xzibit and friends at West Coast Customs would take a car that was in complete disrepair, and not only restore it, but customise or ‘pimp’ it beyond all recognition.

The show usually tailored the customisations to suit the interests of the car owner, and the car was often unrecognisable by the time the West Coast Customs team were done with it.

Many of the cars were ‘pimped’ out with some of the craziest accessories that we still can’t believe anyone would actually need (chocolate fountain in the boot, anyone?).

After some serious internet digging, we have uncovered the fates of some of these extraordinary vehicles, and this is what we found…

And as if this wasn’t enough to satisfy your ‘Pimp My Ride’ curiosity, here’s another nugget of insider gossip regarding Xzibit’s persona, which came from Reddit user, Jake, who appeared on the show:

‘He was funny, but extremely mellow. I was expecting him to perpetually scream 'SUP DAAAWWWWG!!!' but that's just his broadcast persona. He spoke calmly and consumed Cheetos. Xzibit told me that he was going down to Hell later in the evening to kill the devil, because he wanted some new Satan Skin boots.’