Plans to lower drink-driving limit in Scotland put on hold 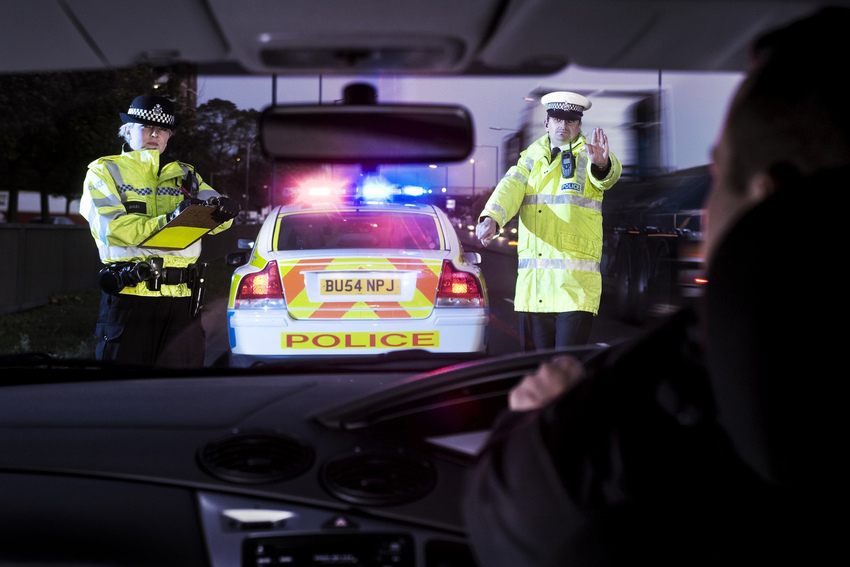 An announcement was made earlier this year that Scotland’s drink-driving limit was to be lowered within months, while England’s would remain the same. This would mean signs advising drivers of the different laws would be likely to appear at the border.

Why was the change proposed?

The proposed cut on Scotland’s roads could go ahead after breathalyser machines were shown to be sensitive enough to accurately measure lower levels.

Lowering the current limit of 80mg of alcohol in 100ml, which has been in force since the mid 1960s and is one of the highest in Europe to 50mg would bring Scotland in to line with the rest of the EU.

Statistics show that on average, 30 lives are lost every year as a result of drink-driving. Although the figures for 2012 show a fall on 2009, 30 families have had to cope with the loss of a loved one due to the fact someone thought it was acceptable to get behind the wheel and drive. It is reckless and irresponsible.

What would the new limits mean in terms of alcohol?

Under the new limits, drinking one glass of wine or a pint of lager would likely result in a fail. Currently the limit is equivalent to two pints of low-strength beer or one-and-a-half small glasses of wine.

Were there any objections?

Hugh Bladon, a spokesman for the Alliance of British Drivers, said: “It is the wrong thing to do and it is totally unnecessary. Reducing it like this means people will be caught when they are nowhere near impaired.”

Why has the change been delayed?

The necessary approval needed from the Home Office to clear breathalysers for use at the lower limit was two weeks late.

MSPs will not be returning to the chamber until after the independence referendum, so talks regarding this issue will now have to wait until late September/October.

What does the delay mean for drivers?

Well it’s one less thing to worry about for the time being! But the hope was to get the legislation through before Christmas, when levels of drink driving often increase.

What do you think about the proposed changes?

We think that ensuring the driver is not over the limit is just as important as making sure the tyres are not under, and hope you stay safe when driving.