7 silly reasons to stop on the hard shoulder

Stopping on the hard shoulder is an offence that will result in a penalty, but people still do it, and for the silliest reasons! 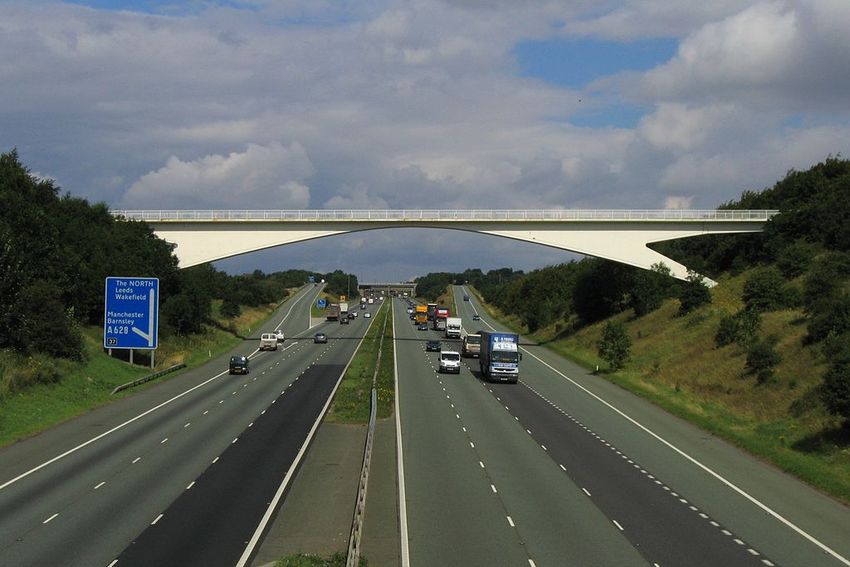 Would you stop on the hard shoulder?

Most of us know that stopping on the hard shoulder during a motorway journey is only appropriate during an emergency. However, during July to September last year, a whopping 2062 drivers were reprimanded for parking there for inappropriate and often downright ridiculous reasons!

Here’s our top 7 reasons why people have stopped on the hard shoulder from the Highway Agency’s publication:

1) When the police were concerned that an elderly couple had been involved in an accident, the couple replied nonchalantly that they were just taking pictures of their newborn grandchild sitting in their convertible in the beautiful weather.

2) A drowsy driver parked alongside the M8 for forty winks. A sensible idea in theory, but there’s definitely a time and a place to get some shut-eye.

3) A group of road-tripping motorcyclists put their journey on hold so they could enjoy a drink (hopefully not of the alcoholic variety) and map out their route.

4) One driver noticed his insurance was out of date so stopped to research quotes and purchase new cover. We bet the hefty fine didn’t save him much cash.

5) A nature-loving traveller – or possibly someone who had forgotten an anniversary – parked up to pick some flowers.

6) The police also questioned a couple of drivers who were in the middle of negotiating a car sale.

7) A driver was enjoying cruising along listening to music when ‘Fire’ was displayed across his dashboard. He panicked and pulled into the hard shoulder fearing that his car was ablaze. Little did he know it was merely a shortened version of Adele’s song ‘Set Fire to the Rain’ from the album he was currently listening to!

So there you have it, 7 of the silliest reasons for parking on the hard shoulder. On a serious note, please do remember that parking there can lead to fines and even points on your licence.

5 Ways to avoid fines, accidents and delays on the motorway