6 cars of the future you can look forward to

These awesome modern marvels are soon to come to market, but what will these cars of the future be able to do? 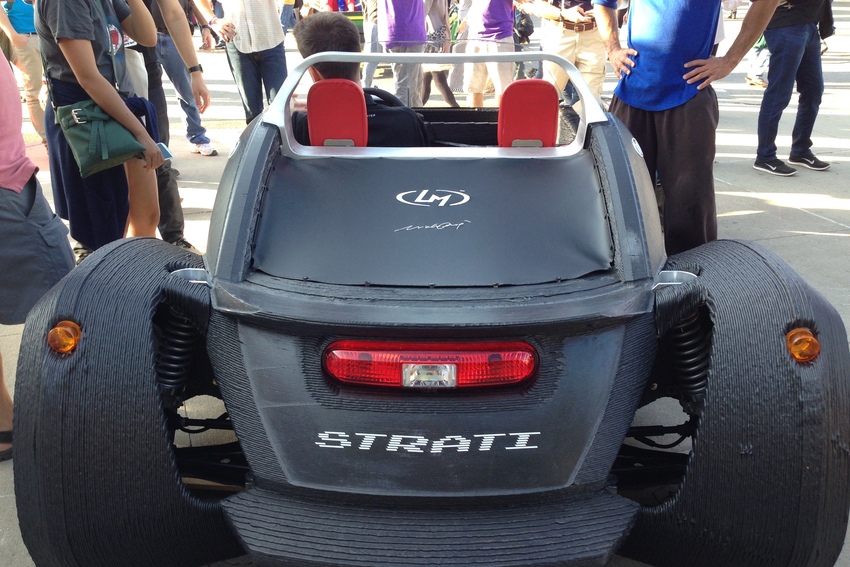 Car technology is changing, fast. It seems like things we never thought possible are looking more and more likely to happen. Cars that drive themselves, cars that don’t get dirty, cars that run on air… even cars that hover! It’s hard to keep up, and it’s also hard to know which concepts will have any staying power. Here we’ve compiled a list of recent new car innovations that look likely to come to market in the future.

We’re sure you’ve all heard about this one. This is a new advancement that we’re sure will be hitting our roads within the next few years. The government is keen to get driverless cars on UK roads soon, and in 2017, Milton Keynes will get 100 driverless cars to test on their roads. These autonomous vehicles have none of the features that we’ve grown accustomed to when driving – the steering wheel, clutch, and pedals have all been replaced with a button. Driving would be very simple indeed! However, some have raised fears regarding car hacking, so these concerns will need to be put to rest before driverless cars can become a common sight.

Ford unveiled its ultra-lightweight Fusion earlier this year, which showcased their focus on creating lighter cars to improve efficiency and make cars more eco-friendly. As consumers are becoming more and more concerned with their carbon footprint, we are sure that we will see much lighter vehicles on our roads in the future.

This one still sounds pretty unbelievable to us! But yes, you heard right. Earlier this year, Toyota announced plans to make the world’s first hover car. Toyota plans to make a car that would levitate a small degree of distance above the ground, in order to reduce road friction and increase efficiency. Still in the early research stages, we’re not sure how long this one will take to get to market, but we’re very excited about it nevertheless!

Next up to hit a showroom near you – 3D-printed cars. US Company, Local Motors, recently unveiled a world-first; a car created entirely using digital manufacturing. The car took 44 hours to print and used just 49 parts (a tiny number, when compared with an average Ford, which has around 5,000!). The car weighs about 1,500 pounds, with a drive train from a Renault Twizy electric vehicle that propels it to about 40 mph with a range of 120 miles. An engine could be fitted, and the goal is to get it to run at highway speeds. Watch this space!

Car manufacturers are under pressure to keep up with the demand for more fuel-efficient and environmentally friendly vehicles. Last year, Hyundai launched the world’s first production, hydrogen-powered vehicle after a new government project called the London Hydrogen Network Expansion (LHNE) aimed to increase the number of ‘clean fuel’ cars on the road.

Following this, various other advances have been made, such as the car that can run on coffee beans. On top of this, Peugeot Citroen has announced plans to make cars that run solely on air. It looks like fuel emissions will soon be old news, and good job, too.

Cars that won’t get dirty

Nissan is currently testing a version of the Note, which will feature a special paint that repels water and oil, so that the car doesn’t need to be cleaned. Nissan has described the paint as superhydrophobic and oleophobic, whatever that means. The technology, called Ultra-Ever Dry, works by creating a barrier of air on the surface that repels water and oil. This technology is currently in the testing stages, and it is unclear how long the paint will keep its cleaning powers for, but all we need to know for now is that washing your car is sure to be one less thing to worry about in the future!