Could coconut kernels be the key to hydrogen-powered cars?

Researchers have discovered that coconut kernels can store hydrogen, which could be the key to making clean fuel cell cars affordable 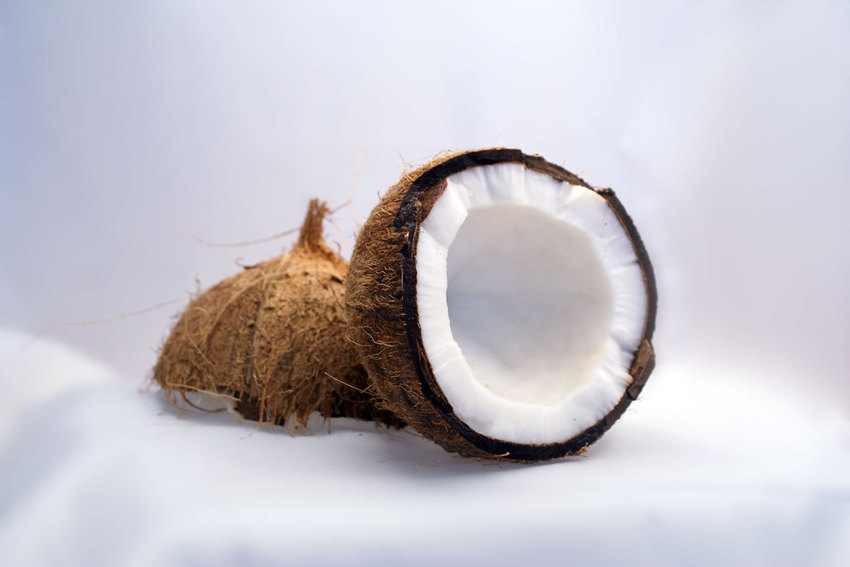 Could coconuts be the future for fuel-cell vehicles? Image: By Robert Wetzlmayr (Own work) GFDL or CC-BY-SA-3.0-2.5-2.0-1.0, via Wikimedia Commons

Scientists have been trying to figure out how to power cars using hydrogen for years, and have been struggling. This is because it has to be kept at extremely cool temperatures, as hydrogen has a boiling point of -252.8°C in its liquid state which is quite difficult to achieve in a vehicle without large pressurised tanks.

However, there may be a new solution. Scientists from Benaras Hindu University in India have come up with an idea – coconuts.

What makes coconuts a good option for hydrogen-powered cars?

What are the potential drawbacks of using coconuts for hydrogen storage?

Undoubtedly, more research needs to be done into the practicalities of using coconuts as hydrogen storage for hydrogen-powered cars, but these developments are interesting none-the-less!

Could this be the next step towards the future of driving greener?