On 5th December 2014, a new legal drink-driving limit will be introduced in Scotland. Here's what you need to know. 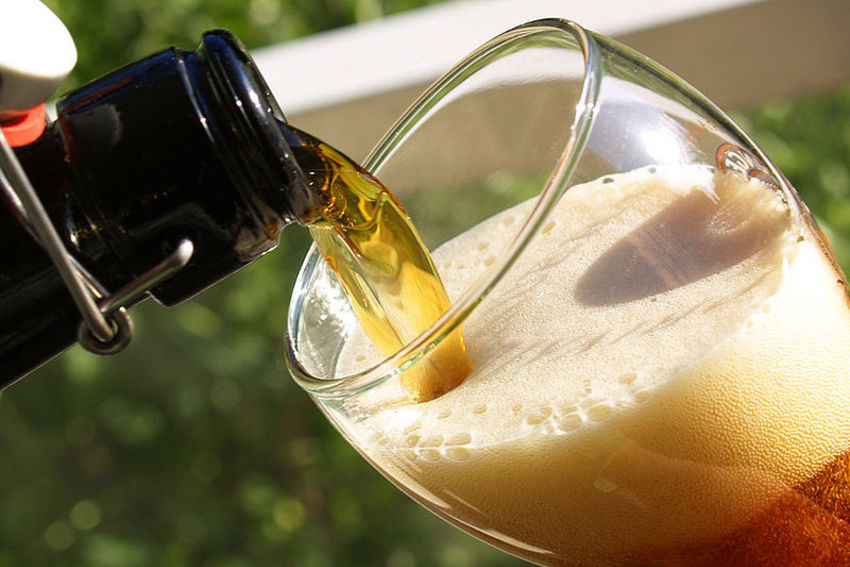 Image: One pint of beer could now put you over the limit in Scotland. By cyclonebill Ravnsborg Rød CC-BY-SA-2.0

On 5th December 2014, a new legal drink-driving limit will be introduced in Scotland. The new levels will bring Scotland in line with other European countries such as France, Germany and Spain.

Legislation approval was delayed due to the referendum earlier this year, but plans have now been accepted and will go ahead in time for Christmas.

What is the new limit?

It is difficult to quantify exactly how many units this means as everyone’s bodies are different, so some people may be able to get away with more than others. Factors that affect how long it takes for a person to get alcohol out of their system are age, weight and metabolism.

Drivers could now be over the limit after drinking a small glass of wine, or a single pint of beer. Yet the advice is to drink zero.

So, is there a safe limit?

The marketing campaign is pushing the idea that there is no safe limit. You should not drink at all before getting behind the wheel.

What does this mean for ‘the day after’?

The advice is that you should not get behind the wheel at all following a night of drinking.

Those travelling across the border should take care

The new law will mean that whilst you may be within the drink-driving limit in England, if you were to cross the border to Scotland you may be prosecutable. A particular danger spot could be those travelling through England and crossing the border from Carlisle to Gretna on the M6.

What do drinkers in Scotland think of the changes?