We take a look into how exactly the zone will change and how it might affect you. 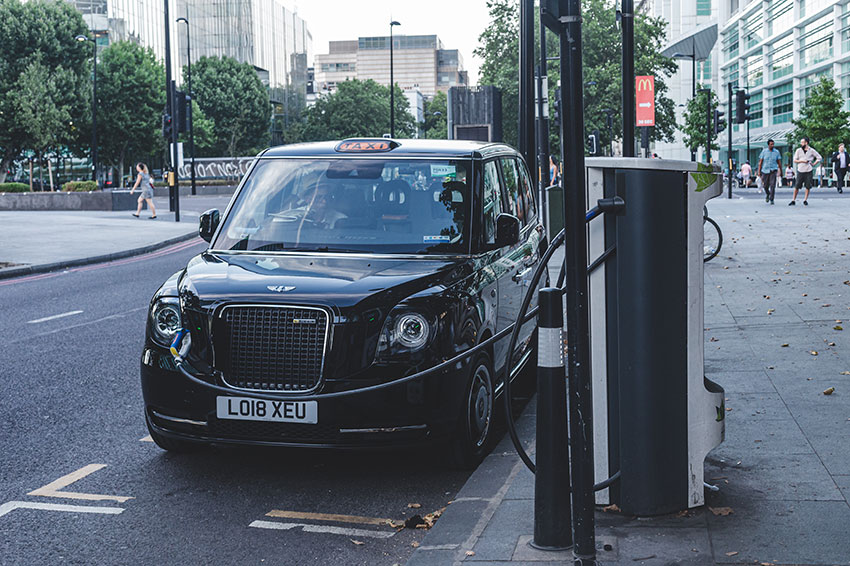 An electric taxi charging in London

It was recently announced that London’s Ultra Low Emissions Zone (ULEZ) will be expanded to include almost all of Greater London.

Drivers of vehicles that do not meet minimum emissions standards will be charged £12.50 a day to enter the Greater London Authority boundary.

At the moment, drivers are only charged to enter the area within London's North and South-Circular roads.

However, that is set to change under the new extended zone, which will begin on 29th August 2023.

Below, we take a look into how exactly the zone will change and how it might affect you.

What is the Ultra Low Emissions Zone?

What area in London is currently covered by the ULEZ?

The zone currently covers all areas within the North and South Circular Roads.

When will this area be expanded and where will it cover

The ULEZ is expanding from 29th August 2023 across all London boroughs.

How much will I need to pay if I get fined?

For cars, smaller vans, motorbikes and other lighter vehicles, the charge is £12.50 if the vehicle does not comply with emissions standards. The fee for larger non-compliant vehicles such as lorries, buses and coaches is £100.

The LEZ (Low Emission Zone) for heavy vehicles will continue to operate, so you could be charged both the ULEZ and LEZ fee

How do I check if my car is compliant?

For petrol cars, those first registered before 2006 are likely to not meet standards and drivers will have to pay.

Most diesel cars registered after September 2015 are exempt from the charge. Under the plans, disabled drivers will be entitled to a grace period until 2027.

Is the ULEZ and the Congestion Charge the same thing?

The ULEZ and the Congestion Charge have different criteria and cover different areas.

If you drive into the Congestion Charge (CC) zone during its hours of operation (Monday – Friday, 7am-6pm and 12pm-6pm at weekends) you will have to pay both the CC and the ULEZ.

If you drive into the ULEZ in a vehicle which doesn’t meet the correct criteria but don’t enter the CC zone, you will only need to pay the ULEZ.

When does the ULEZ operate?

You can be charged at any time of the day, every day, except on Christmas Day.

How soon after a journey do I need to pay?

You have until midnight on the third day following the journey.

What happens if I do not pay?

Failing to pay the ULEZ charge can result in a penalty charge notice of £180, reduced to £90 if the fee is paid within 14 days.

Where does the money from the fines go?

Any money received from the scheme is reinvested into maintaining and improving London's transport network.

How does ULEZ help air pollution?

Last year, it was claimed that London was the world's most congested city.

The main aim of ULEZ is to minimise vehicle pollution in congested town and city centre areas, with nitrogen dioxide (NO2) levels a key measure of urban air cleanliness. In 2010 the European Ambient Air Quality Directive established a safe air quality level of below 40 micrograms of NO2 per cubic metre of air.

But the biggest issue is public health, with nitrous oxides (NOx) and fine particulate matter – or PM2.5 and PM10 – present in the air.

For those who live and work in polluted areas, these can increase the risk of health conditions such as asthma, heart attacks and strokes. Therefore, in place of cars and trucks, another aim is to increase the use of public transport, or walking or cycling in city centre areas, so they are much more habitable.