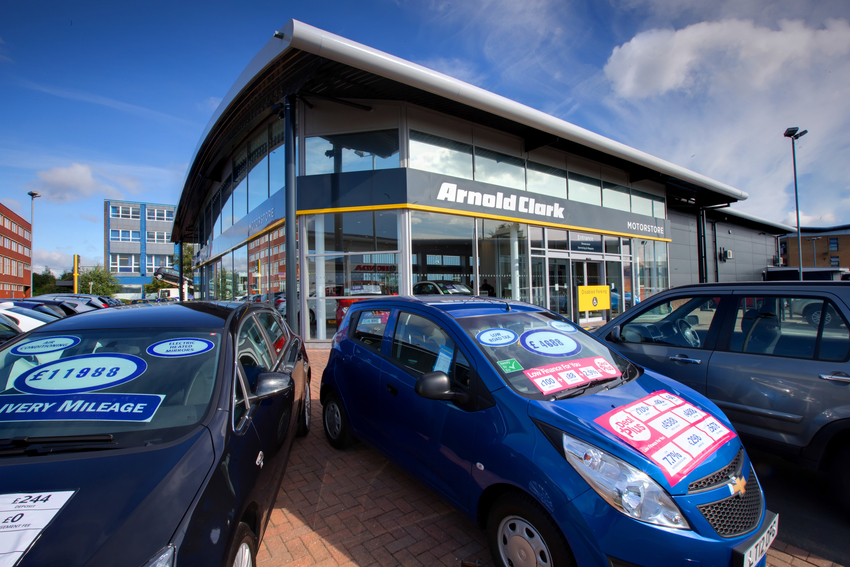 2014 saw a rise in new car sales as 2.47 million new cars were registered in the UK last year, which is a 10-year high as sales recover following the recession.

Last year saw sales on a gradual increase month-on-month, and the figures show a 9% increase on 2013’s figures.

Car sales took a bit of a beating following the recession, where buyer confidence was low and people were more cautious of making investments in an uncertain economic climate.

However this seems to be old news as more UK buyers are opting for new cars, and are happy to take out finance deals now that confidence has increased.

The biggest growth figures were in the electric car market, which contrasted to electric car sales in Germany, which were documented as being surprisingly low for such an energy-efficient nation last year.

With car manufacturers such as BMW and Tesla teaming up to increase their electric charging network globally, it looks like there’s been a step in the right direction for green vehicles last year.

How has the rise in new car sales affected Arnold Clark?

Eddie Hawthorne, Arnold Clark managing director, said: ‘The rise in new car sales last year has been great news industry-wide. There seems to be much more buyer confidence in the market, and people have a bit more disposable income as well.

The top 10 best-selling cars in the UK were: