What does the colour of your car say about you?

Here we take a look at what your car colour says about you, and how it can affect safety and theft levels. 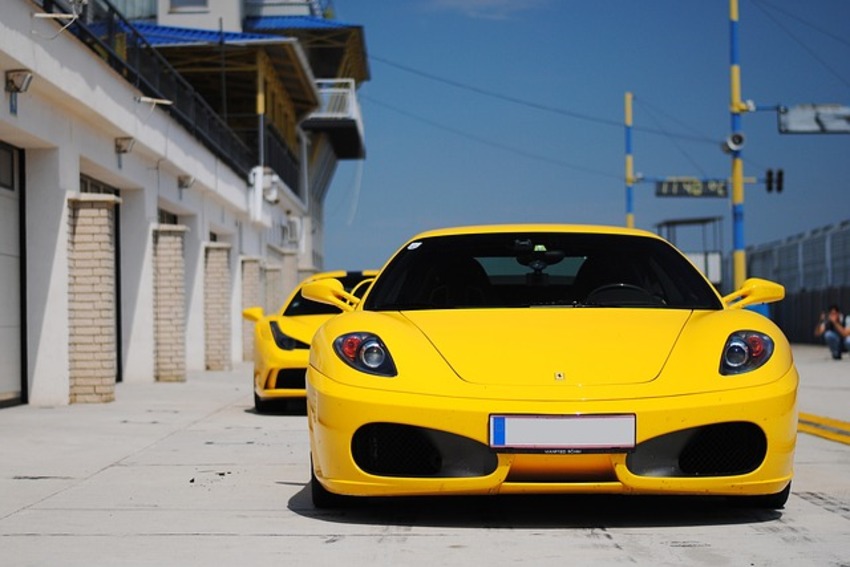 Yellow is considered the safest colour of car

However, it is important to note that not all individuals get their preference as to what colour of car they purchase, especially when buying used vehicles.

The colour of your car can have adverse effects on many other things including car safety and theft; these effects are explained below.

A recent study has shown that yellow cars have proven to be the safest, purely because they are more visible to other drivers. Whereas, black, brown and green cars, are twice as likely to be involved in an accident concerning serious injury, showing that there is a significant link between the number of crashes and the colour of a vehicle. In fact, a past article said that black cars are up to 47% more likely to be involved in a crash.

With silver being the most popular colour of car on our roads, it is also the most likely car colour to be stolen. This is partly due to there being more of these colours on the road, so they don’t attract as much attention, but also partly due to the resale value being higher, as quirky colours can be harder to sell.

Although in saying this, white is also very likely to be stolen whilst ranking 5th in the list of ‘Top 10 Colours for Cars’ written by the AA.

The style of car is also said to help determine key traits within someone’s personality. Just like colour, different types of cars bring us to different conclusions as to what that person may be like. A prime example would be the Volvo XC90, which is a car that is generally associated with convenience for those with family, rather than new drivers.

Car franchises that are renowned for selling cars of high prices, eg Rolls Royce, can arguably leave their consumers to be categorised as ‘status seekers’ and are amongst the higher-income bracket. Whereas, people who drive smaller cars, eg Toyota Prius, are said to be more economically concerned and live in cities, where long commutes don’t have to be made as often.