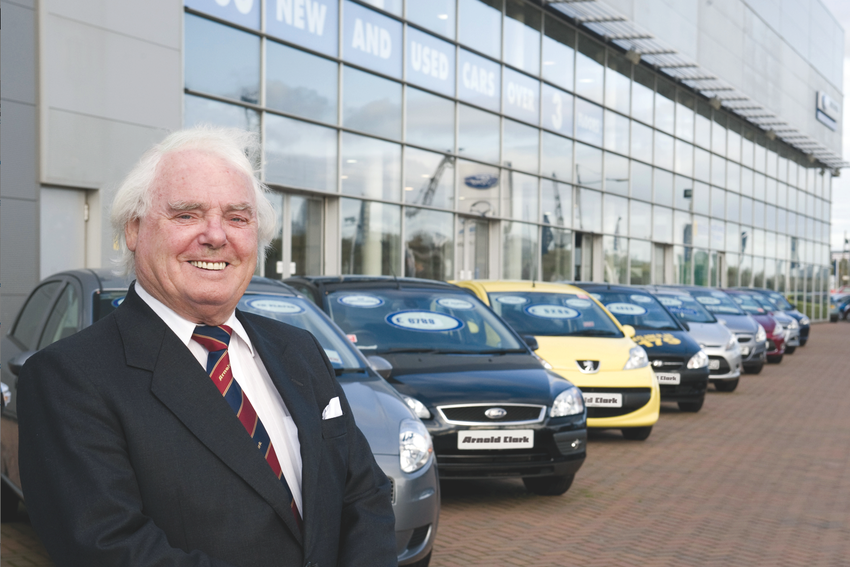 Arnold Clark Automobiles (ACA), which celebrated its 60th anniversary last year, will acquire 104 employees and sites in Inverness, Elgin and Perth. All of the branches will be Renault, Dacia or Citroen franchises.

‘We are delighted to welcome Ness Motors to the Arnold Clark family. As a company, we share many of the same values as Ness Motors, and look forward to continuing to offer great value and excellent service to customers at the new showrooms.’

Sir Arnold Clark established ACA in 1954 and now employs over 9000 staff nationwide, with branches located in Scotland and England. The company has been awarded the title of Retailer of the Year by Automotive Management for the past three years, and had a turnover of £2.9bn in 2014.

With more than 15,000 cars to choose from at any one time, Arnold Clark Automobiles offers its customers a wide selection of new and used cars. The company is committed to supporting charitable causes including Radio Clyde’s Cash for Kids and The Prince’s Trust.

Ness Motors was founded in 1960, and was purchased by company accountant Scott Lauder in the early 1980s from retiring owner and chairman Bill Gilbert. The business expanded through the years by acquiring a number of franchises for the North of Scotland, including Renault.

With this acquisition, we are pleased to announce that will be recruiting for Sales Executive and Product Genius roles at these branches.