A recent investigation undertaken by the Department of Transport has made some worrying discoveries regarding seat belt usage in the UK, particularly with children. 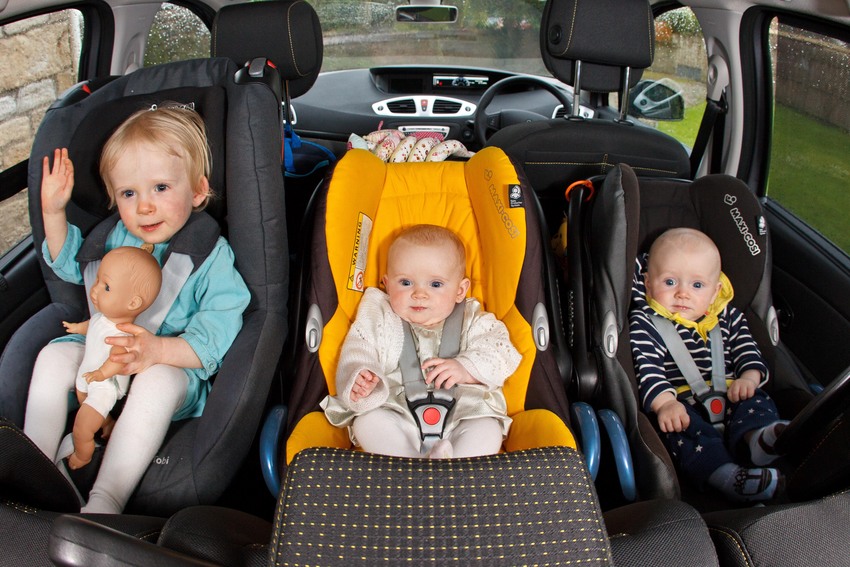 Make sure your children are properly belted up!

In the UK, the law states that seat belts must be worn when in a travelling vehicle. However, the recent statistics show that many drivers are ignoring these laws.

Surveys were conducted in 40 sites in England and 20 sites in Scotland. These surveys also looked into mobile phone usage while driving which also brought out some startling results.

For a restraint to be considered incorrectly used, it would not be fastened properly, or not correctly fitted. (This includes only wrapping the seat belt around the waist, wearing a seat belt but not fastening it, child seats incorrectly fitted or an improperly fastened integral harness.)

The findings showed some interesting results and the difference was mostly visible between front seat and rear seat passengers.

Overall, in 2014, 95.3% of drivers were observed using seat belts in England and Scotland.

Results for England and Scotland in 2014:

The overall rate for car drivers and front seat passengers wearing a seat belt has increased since 1999.

However, the most worrying statistic is that the wearing rate for child car rear seat passengers has declined from 96% in 2009, to just 91% in 2014.

The rest of the results, however, seem to be reassuring, such as an increase in the proportion of car drivers wearing seat belts on major and rural roads.

Another concerning statistic was taken from gender, where it was discovered that all male front seat passengers are 6.4% less likely to wear a seat belt than females.

Despite the concerning figures regarding seat belt usage in children, the Department for Transport reminded us to read these results with caution, as the results were only taken from a small data set, and there could be random variation in the results.

However, it is still rather unsettling to hear that in 2014 (when travelling in the back of a car):

Many of these results are likely to be a result of incorrect usage of seat belts or restraints, rather than no restraint at all.

Make sure you're clued up

We have covered some important information about child seats on the Newsroom in the past, which is a must-read to make sure your kids are belted up safely!