5 of the hottest rumours about the Geneva Motor Show

The 85th Geneva Motor show has started this week and these are just some of the rumours we’ve heard will happen at this week’s motor show. 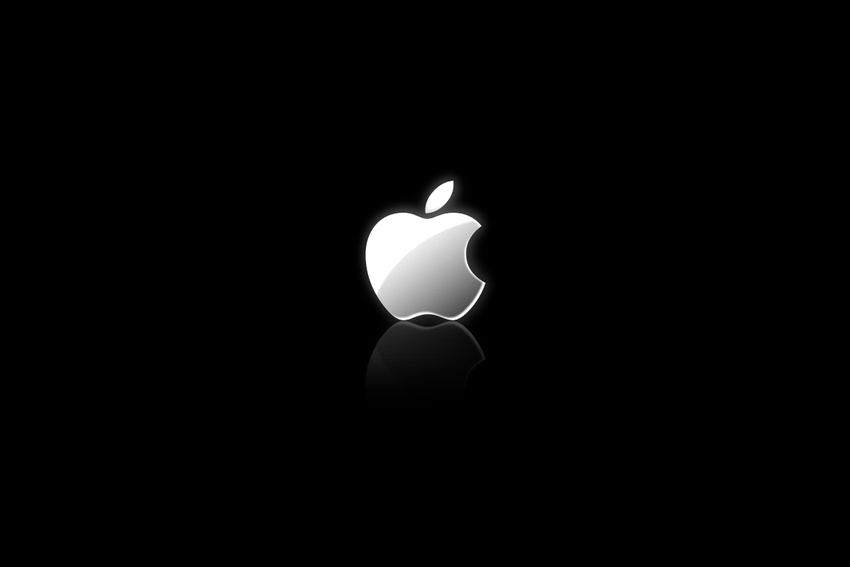 Could there be an Apple car? 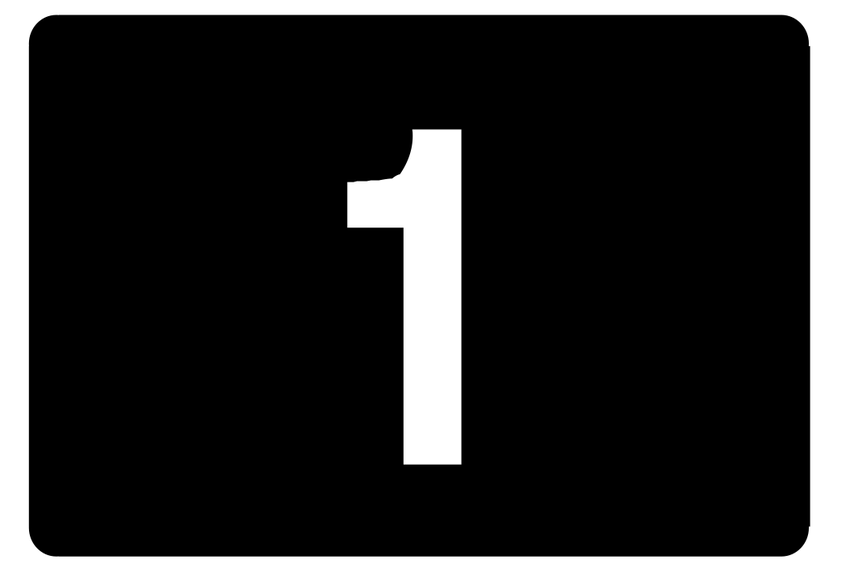 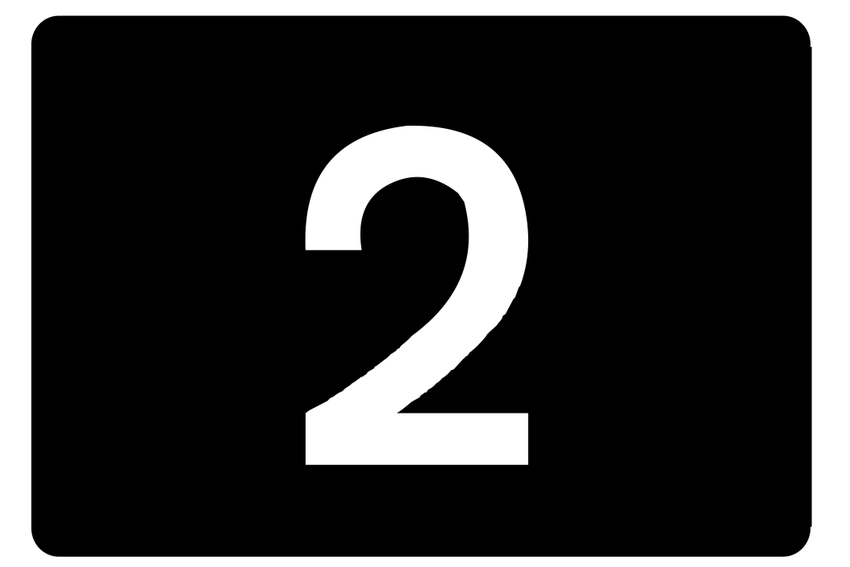 Rumour Two: The Volkswagen Touran will be shown with a facelift; a compact MPV, bigger yet lighter than its predecessor, making use of Volkswagen’s MQB platform architecture. The aerodynamics have been improved therefore improving the mpg to up to 68.9, it has 7 seats and a high-end infotainment system. Launching in September 2015, deliveries by year end. 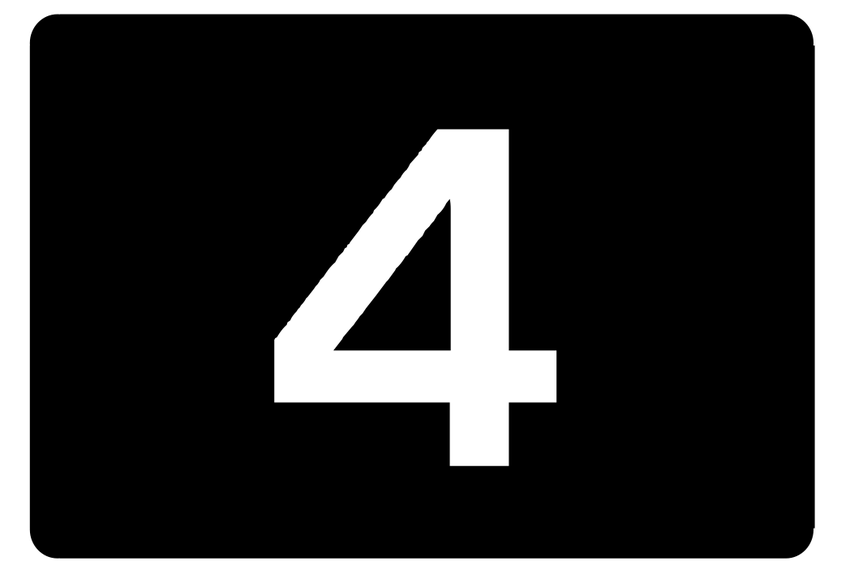 Rumour Four: 3rd generation ŠKODA Superb is to be showcased. It’s being compared to the Audi A6, four infotainment system options. Impressive cabin size with masses of legroom and 625-litres of boot space. Arrives in the UK this autumn. 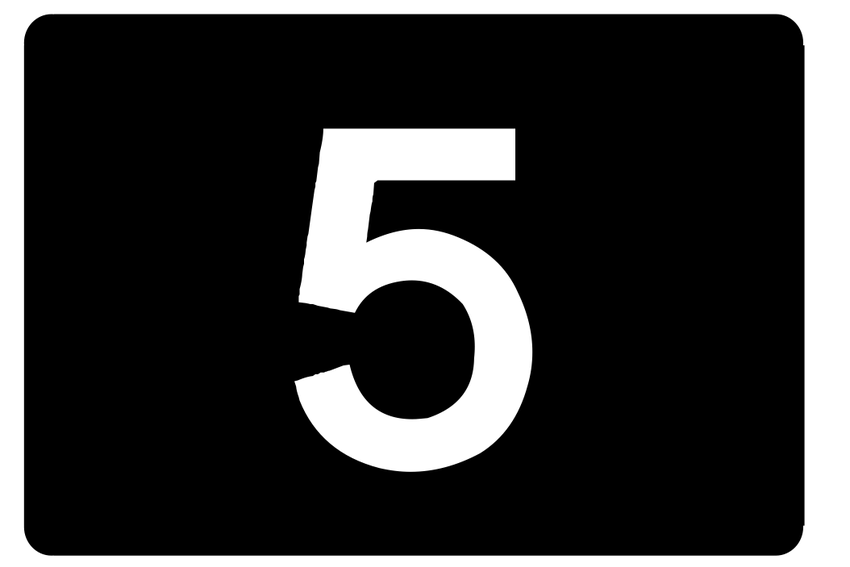 Rumour Five: Finally one of the biggest rumours of the show is that Apple may be making an entrance into the motor industry! It has been reported that Apple are developing a rival to the Google car. It’s got to be noted that Apple has failed to comment publicly about this rumour.

We’ll soon see whether any of these are true, watch this space for updates!

Toyota Mirai to appear at Geneva