Get the low-down on what the new drug-driving laws mean, what the changes are and what legal medicines are included. 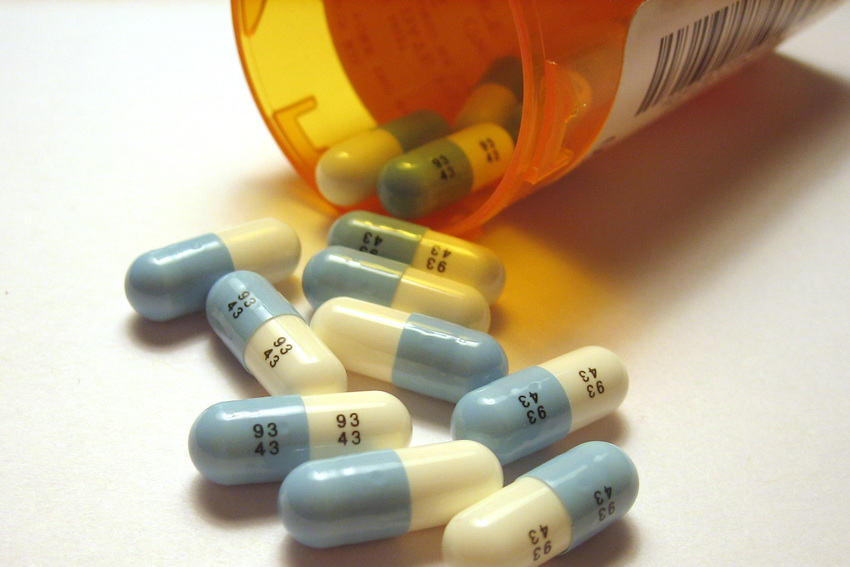 Drug-driving laws in England and Wales are being tightened

On 2nd March 2015 there was a reform of the drug-driving law in England and Wales. The reform now means police are able to catch and convict drug drivers more easily. It is important to acknowledge that this law is not only applicable to illegal drugs, but also prescribed or over-the-counter medicines.

More about the law

Your driving can be impaired by prescribed drugs, and not just illegal. If you have been prescribed drugs it is therefore crucial you check with your doctor, pharmacist or healthcare professional if there are any side effects.

If the police have a suspicion you may be under the influence of drugs they can stop and test you. The test may be carried out at the roadside to assess your driving ability using a drug-screening device.

If the police consider you as being impaired by drugs or the screening has detected drugs in your system you could then be taken to the police station for urine or blood tests. If drugs are detected in your system by these tests then you could be charged with drug-driving.

Changes in the law

Changes in the law make it easier for police to convict drug drivers. As with drink-driving it is now an offence for your blood levels to be above a certain amount of the drugs listed. Alcohol levels are different in England and Wales to Scotland. This applies to sixteen legal and illegal drugs. Taking a small amount of illegal drugs could put you over the limit, as the limits are very low.

If you've been prescribed any of these drugs, you should check with your doctor whether or not you can drive:

If you have been prescribed any of the above drugs, and have followed advice given to you by a healthcare professional, you should be able to drive as long as they aren't causing any impairment.

Even if you are over the prescribed limit, but are deemed fit to drive, then you will be allowed to do so.

However, do bear in mind that if you have not been prescribed these drugs, and are caught with them in your system, you will be prosecuted.

If you are over the limit

As with drink-driving the penalties for a drug-driving conviction include: