Five of the most affordable fast cars

If you’re chomping at the bit for want of some serious horsepower from your next car, check out these recommendations. 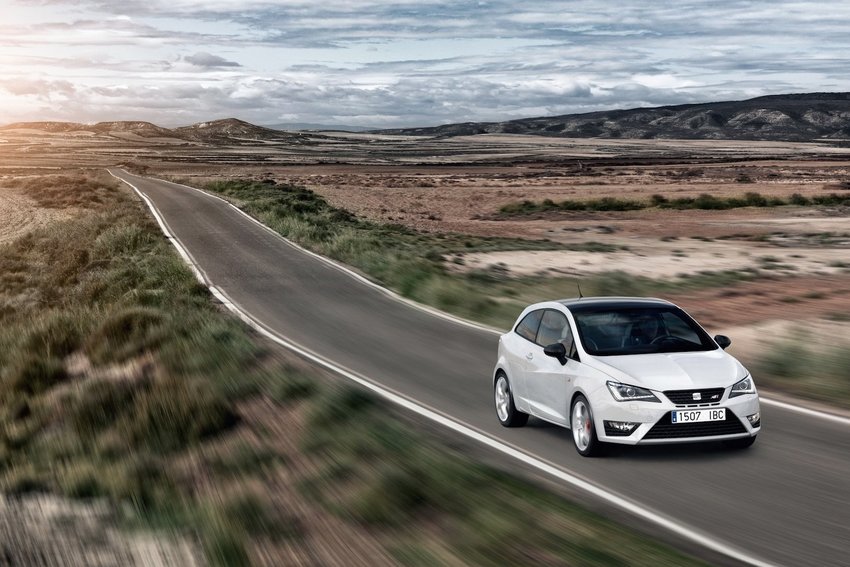 Power to the drivers: the Skoda Octavia vRS - image copyright free for editorial purposes only

Increasingly, manufacturers are kitting out their new vehicle releases with epic acceleration, slick handling and the allure of ramped-up horsepower. The good news – all that spec might not necessarily be beyond your reach, and precociously powerful fast cars are now more cost-effective than ever. Here’s our starting line-up of the most affordable fast cars on the market. 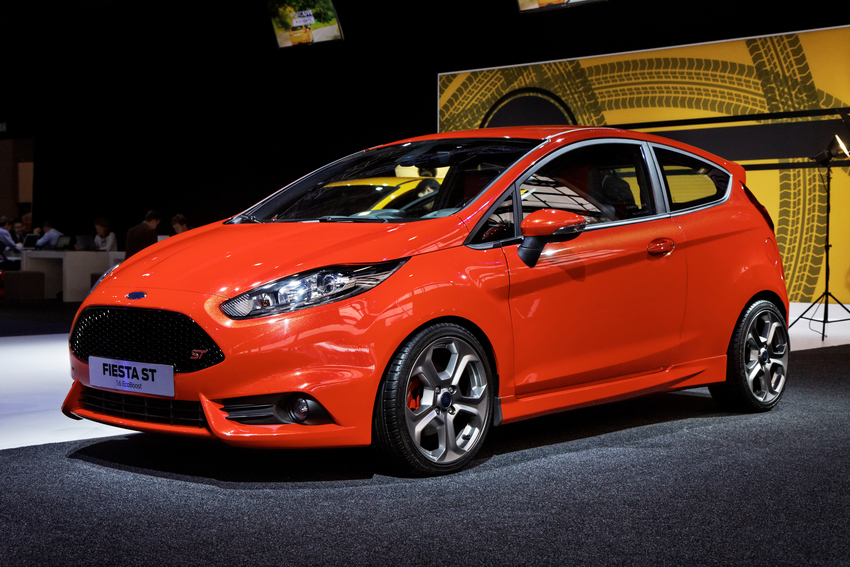 Image via Wikipedia Commons CC by 2.0

The Ford Fiesta ST gives the existing Fiesta form a ninja-fast twist, and is as joyful to drive as its compact, lithe exterior might imply. For all its littleness, there’s some stonking engine power under the bonnet – 1.6 litres of it to be exact, not to mention its 180 bhp. Handling is ultra-nimble thanks to the torque vectoring system, and electric steering leaves plenty of room for manoeuvre. Throw in a low starting price tag, and just 138g/mile of CO2 emissions, and you’ll find the economy of this little beastie will give you almost as much of a rush as its thrilling capability on the road. 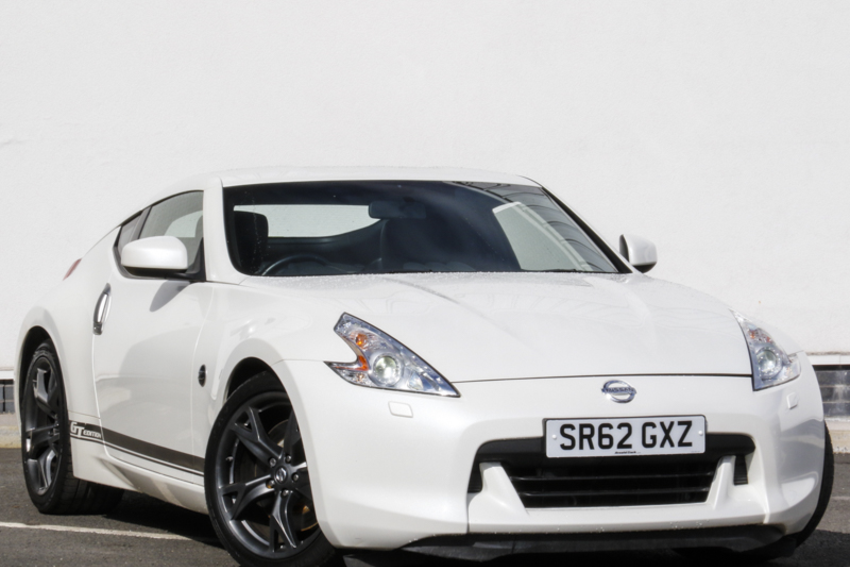 Lean, pristine and effortlessly stylish, the slicked back exterior of the Nissan 370z belies the pure power hidden under its curving chassis. Concealed within purrs a potent V-7 engine, capable of unleashing a monstrous 332 bhp of motoring muscle. A cool extra feature, the 370Z’s SynchMatch transmission automatically tempers its engine when downshifting. What’s more, 0–60mph can be accomplished in a mere 5.5 seconds. While this two-seater certainly won’t draw the family crowd, its mighty fast car credentials will enchant enthusiasts. 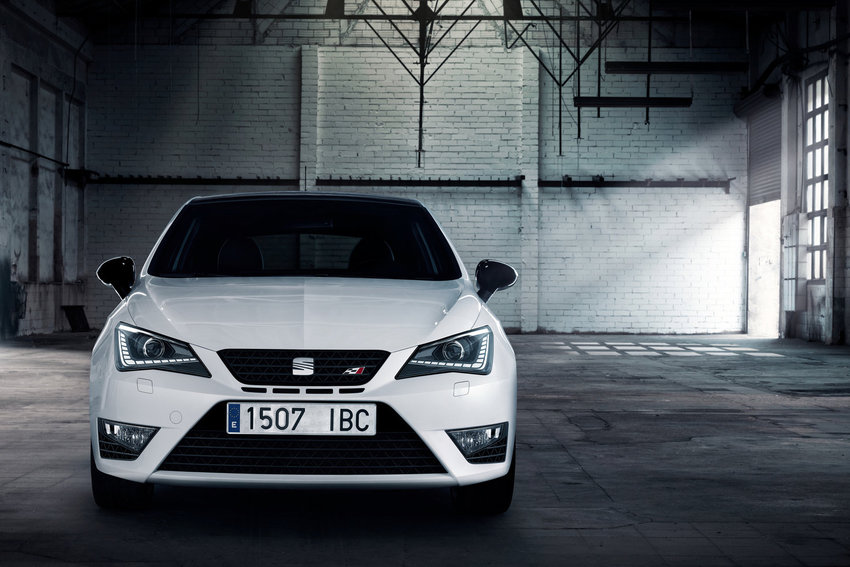 Like any power-dresser the SEAT Ibiza’s looks are beguilingly sharp, and its 178bhp delivers a swift sideswipe to any scepticism about what can be achieved by a supermini. Its 1390cc twin-charged engine can count on both super and turbo powers to roar into action in a heartbeat. An overall grippiness on the road, coupled with low weight, keeps control firmly within the driver’s grasp. Paddle shift gears, twin exhaust pipes and tinted windows further the sporty finish, and overall low running costs and road tax mean you won’t have to cool your spending to afford this hot-to-trot hatch. 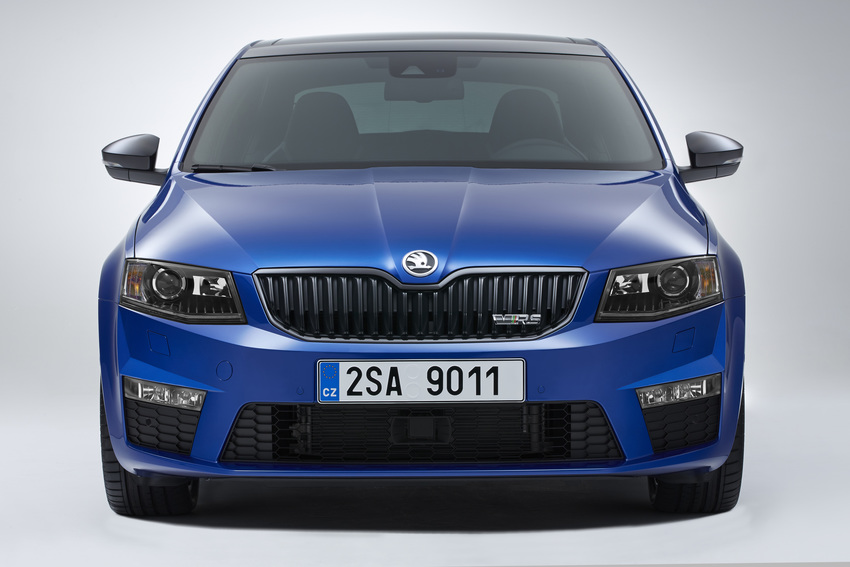 A high-performance alternative to the original Octavia, the vRS shares some of its architecture with the Volkswagen Golf GTI. Infinitely customisable, it’s available as a hatchback or estate. You can also choose between the manual or automatic gearbox, and a diesel engine, or the powerful petrol engine, which kicks out an impressive 217 bhp. There are a few expected concessions to sportiness – such as metal pedals and sporty seats, but overall, this Octavia iteration still delivers on practicality. 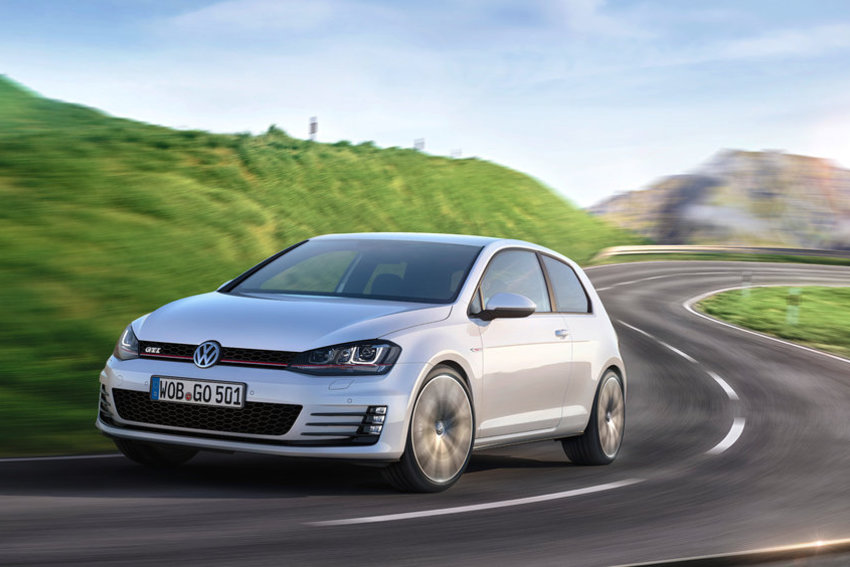 Arguably the first of its class, the Volkswagen Golf GTi might look unassuming, but underneath its relaxed exterior resides a 2.0-litre engine capable of 218bhp. Inside, lurks serious styling: signature tartan upholstery and red accents bring an iconic look to the Golf’s already gorgeous interior in a nod to the original Mk 1, and the entry level model is equipped with a 5.8-inch touchscreen, DAB digital radio, and 8 speakers as standard.

Disclaimer: Arnold Clark does not, under any circumstance, condone driving over the speed limit. Please drive your car responsibly and lawfully, however fast its classification.