The iconic Volkswagen camper van may be getting a super-charged new design and entering the world of electric vehicles. 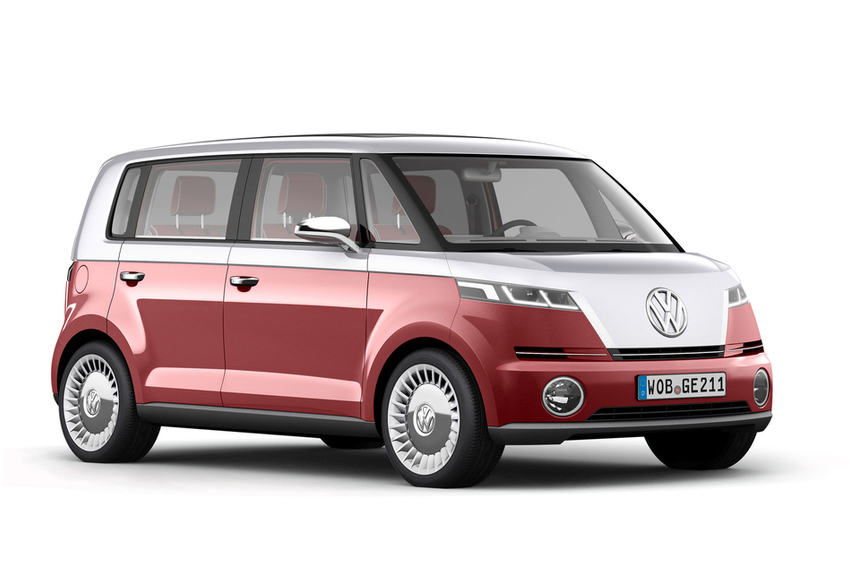 Speaking at the New York motor show, Volkswagen board member Dr Heinz-Jakob Neusser revealed that he believes the classic Volkswagen camper van could be eligible for revival with one key point of difference: it would be powered by electricity.

In a discussion with Autocar, Neusser explained plans for a successor to the Kombi that could draw on influences from the Bulli concept showcased at the 2011 Geneva Motor Show. This follows the electrification of the Volkswagen Up!

It seems engineers and designers could already be at work on an all-electric prototype, and it’s easy to see why the electric approach would be taken. For starters, the camper’s signature boxy shape could be preserved or even accentuated without the need for a cumbersome engine to stow under the bonnet.

The 50s-style mobile home has always held kitsch allure for retro enthusiasts, and the brand has long enjoyed iconic status, with many models being customised. Accordingly, Volkswagen camper vans have become increasingly collectable. The best examples and rare models can sell for upwards of £25,000.

It is hoped that the feature that has garnered the Volkswagen Campervan such standing – its gloriously quirky design – will be preserved to inspire the next generation of camping enthusiasts and festivalgoers.