Our list of the most reliable used cars under £5,000 looks at family cars, automatics, diesels, cars with low road tax, and high mpg. We consider running costs, previous issues and practicality in our reliability test. 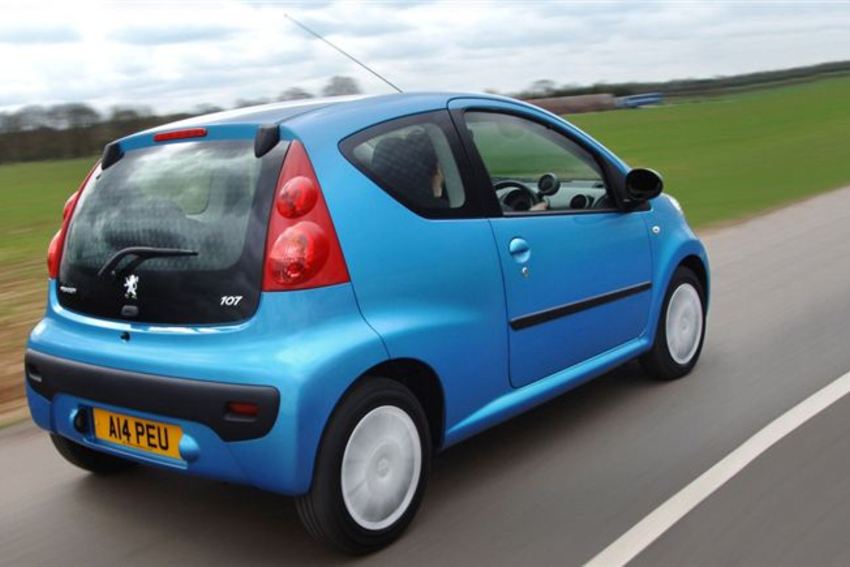 Peugeot 107 is our most reliable used car with high MPG.

Choosing a used car can be a confusing business. A low price can look appealing, but you need to consider other factors such as how much the car will cost to run, and if there have been any glaring issues in old models you should be aware of.

Here’s our top five of the most reliable used cars you can pick up for under £5,000. 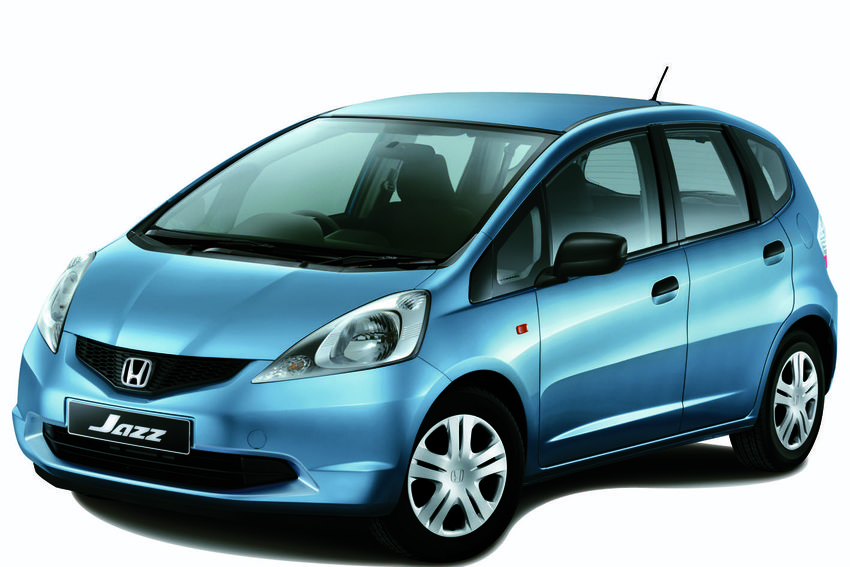 The Honda Jazz repeatedly comes out on top in reliability surveys, and has been recommended by Honest John numerous times.

What makes the Honda Jazz a great shout is its clever use of space. The rear seats collapse in order to reveal a huge load capacity of around 337-litres (2011 model). The boot also has a flat floor, making it easy to move items in and out. With the ‘magic’ seats properly folded away, this load space increases to a huge 848-litres of space.

Honda has long had a reputation for being a reliable make, and in the words of Top Gear:

‘If all you want is a rock-solid, reliable and flexible compact family car you’d be hard pushed to find anything better on the market.’

What makes the Honda Jazz reliable? 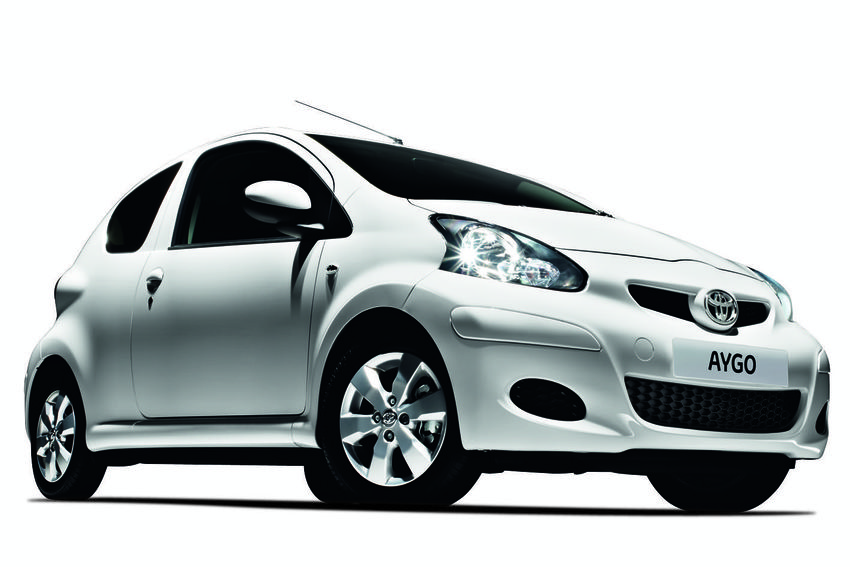 The Toyota Aygo is a cracking little car. It is designed for the city, and that’s where it excels. Built on the same production line as the Peugeot 107 and the Citroën C1, the Aygo performs better than both in the reliability stakes.

Toyota has faith in the Aygo, as they provide a five-year warranty with every new Aygo purchased, no questions asked.

Whilst the Aygo doesn’t feel expensive, it does feel well built; the interior is robust and mechanically, the engine hasn’t proven to be troublesome.

Previous Aygo owners have only reported minor faults and there don’t appear to be any major glitches to worry about.

What makes the Toyota Aygo reliable? 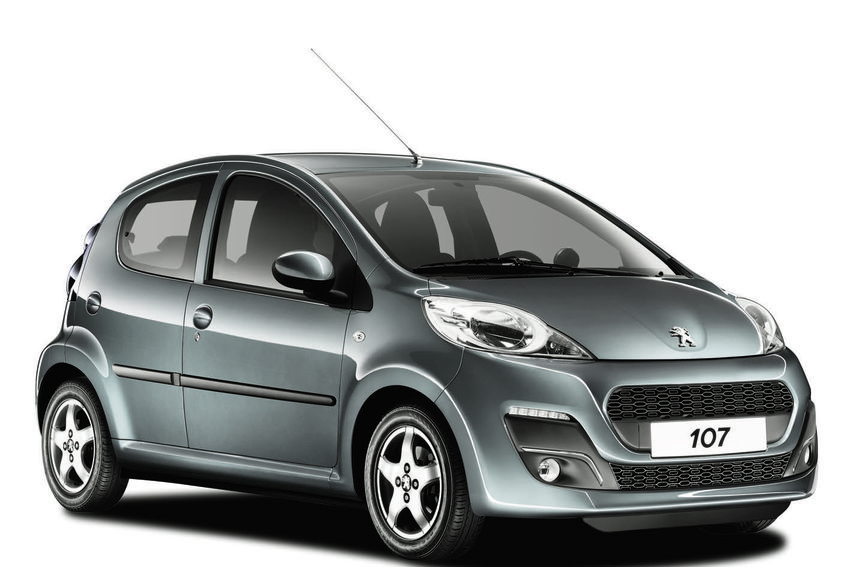 The Peugeot 107 has recently come out as the 2nd most reliable European car more than three years old and out of manufacturer warranty.

The Peugeot 107 is great for getting around the city, it’s good fun to drive, the handling is excellent and it’s pretty practical, too.

Although Peugeot never made a diesel engine for the 107, the petrol gets you pretty far on a full tank, with an average mpg of 62.

The 1.0-litre petrol engine is a three-cylinder, the same as you can find in the Citroën C1 and Toyota Aygo. Improvements have been made to CO2 emissions since the 107 was released in 2005, and it’s now at a pretty impressive level of 99g/km in post-2012 models, qualifying for free road tax. Previous models don’t quite hit the mark, but are almost there, with average CO2 emissions at 107g/km, meaning you can expect to pay no more than £20 road tax on most used models.

As the 107 is quite a simple car, there’s not too much that can go wrong with it. Reliability has proven good on the whole, aside from a couple of recalls on models between 2005 and 2009 for a new accelerator pedal to be fitted, but otherwise the 107 has had no major problems reported.

What makes the 107 reliable? 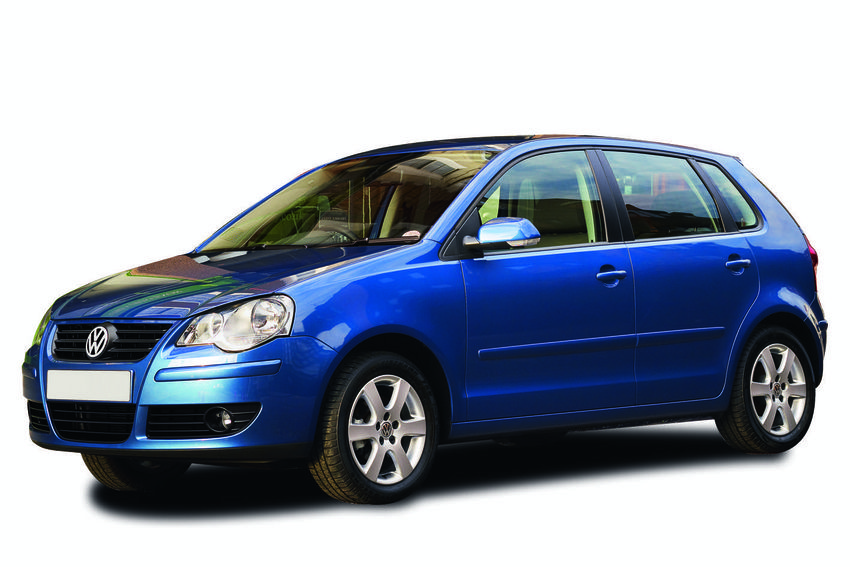 The Volkswagen Polo is one of the UK’s most popular cars, and it’s easy to see why. The all-important VW badge on the front is a testament to this nippy car’s excellent reliability.

Build quality is brilliant, and the use of space has been well thought out, too. Boot size is decent for such a small car, at around 280 litres, increasing to 952 litres with the rear seats folded. Whilst that’s not bad for its class, it’s not a patch on the Honda Jazz, which is also an extremely reliable car.

Where the Polo comes into its own, though, is its incredibly low emissions, meaning that it qualifies for free road tax, and its engine refinement, which keeps wind and road noise to a minimum.

Recalls are minimal considering the Polo has been around for almost 40 years now. Notable mentions in this area are the recall in 2005 as a result of a possible fuel pump cover bolt breakage, and the recall on account of a possible seat fire problem in 2007. Volkswagen should have fixed all these. However, you should always double check that the car you’re buying has had this work done.

What makes the VW Polo reliable? 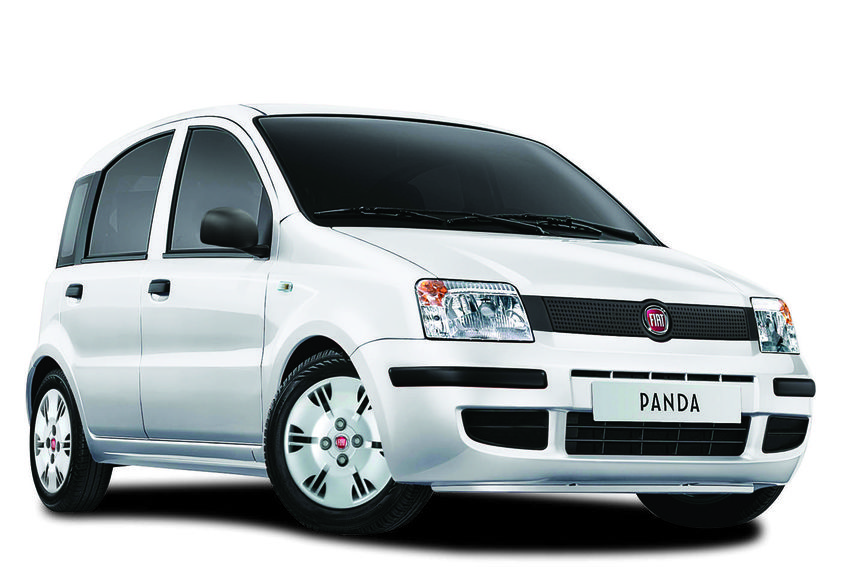 The Fiat Panda might not be a head-turner in the traditional sense, but there’s no denying it has its own quirky charm and is great fun to drive.

If you’re looking for a city car that’s cheap to run, you should look no further than the Fiat Panda. The 1.3-litre diesel that was released in the second generation Panda offers 70 or 75bhp depending on the model. The engine is powerful and economical, with an average fuel economy of 65.7mpg. The petrol models are cheaper, but running costs are higher.

Whilst there was a fuel leak issue with models from 2005 and 2006, all of these were recalled and the parts replaced, so this is no longer a cause for concern.

The 2003 and 2007 models also had an issue with the ABS control unit short-circuiting, but likewise, all of those models were recalled. Again, it's always worth double-checking this work has been done before you buy.

What makes the Fiat Panda reliable?