Drivers vs cyclists: Can we ever be friends?

Is there any hope of a harmonious relationship between drivers and cyclists? We take a look at the issues from both sides, and the moves being made to improve the relationship. 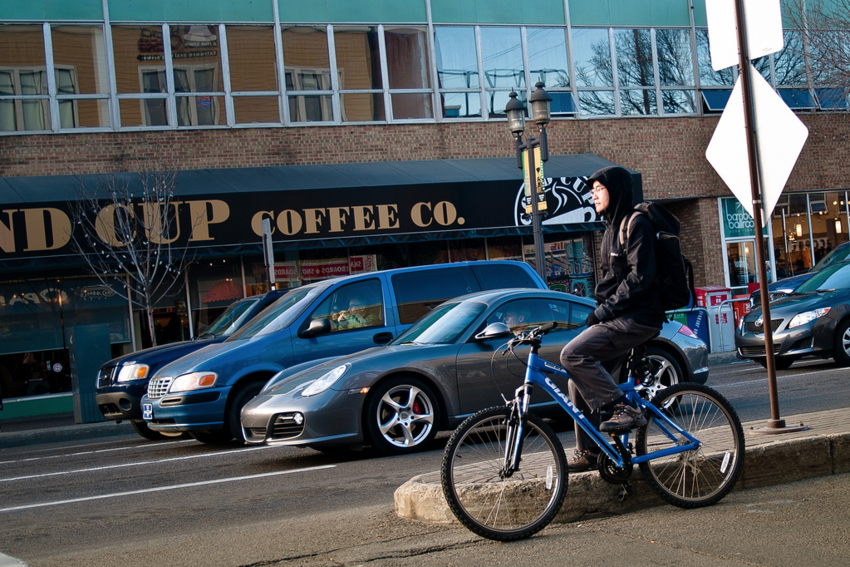 The war between motorists and cyclists has been well documented and tales of ‘near misses’ and #bloodycyclists rants on Twitter are all too familiar. Is there any hope for a harmonious relationship?

Any avid road-rager will be well accustomed to using cyclists as a portal for venting their rage, and we’ve all heard arguments from both sides of the camp condemning the other for reckless behaviour.

Yet the contempt can lead to more than just a ‘grr, annoying’ jibe, and certain events have highlighted how deep this river of hate can run after making it to national news. Consider an incident a couple of years ago, when a driver knocked a cyclist of their bike, drove away, then bragged about it on Twitter, sparking the use of the hash tag #bloodycyclists, which is still in full swing to this day. (We’re sure it was much to the driver's dismay to realise that the police use Twitter…)

It makes you wonder just what it is that riles us up, and if there’s any hope for cyclists and motorists to find some common ground in all of this.

Why do drivers hate cyclists?

They don’t stop at red lights, they use the pavement, they get in your way, they cut across you, they don’t pay road tax – these are among the most popular reasons motorists give for cyclist disdain. 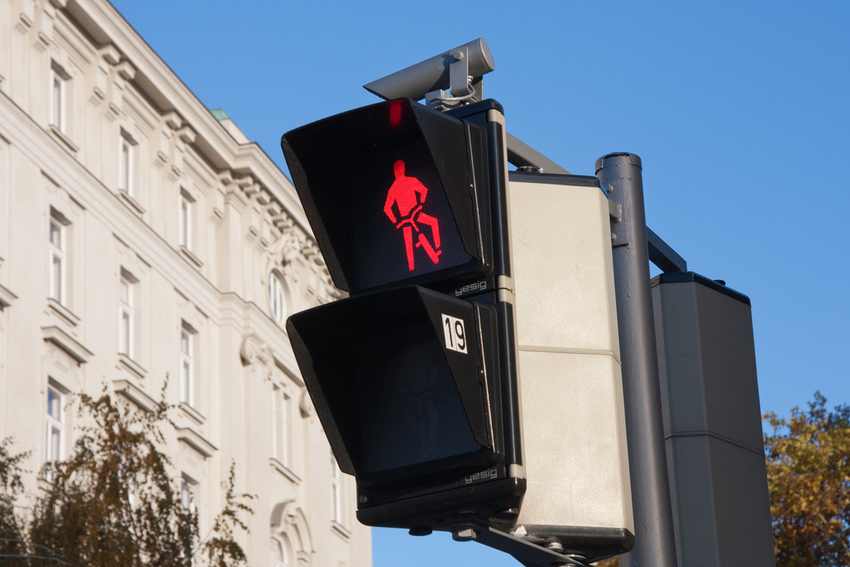 Cyclists ignoring red lights can be a huge source of annoyance for motorists. In Austria, the traffic lights emphasise the need for cyclists to stop. Image by Pennyjey CC BY 3.0, via Wikimedia Commons.

However, journalist Tom Stafford has a different view on the matter as expressed in his article for the BBC, The psychology of why cyclists enrage car drivers. Stafford sees the conflict as not just a minor annoyance, but as coming from a deep-seated human rage when people ‘break the rules’. The rules of the road, both formal and informal, are easier to follow for motorists, argues Staffford, such as keeping in line, sticking to the speed limit and indicating properly among other things. When cyclists break these, motorists may be left feeling that the cyclist is a sort of ‘free rider’, reaping all the benefits without contributing to the cost.

Food for thought, for sure.

So, why do cyclists hate drivers?

For cyclists, lack of awareness of bikes on the road, lack of recognition that they are more vulnerable than a car, and driver aggression can be a source of annoyance for those on two wheels instead of four.

Last year, in Riga, Latvia, cyclists made a stand against accusations that bikes make roads more congested, by attaching car-sized frames to their bikes to demonstrate how much more space they would take up if they all chose to drive instead. 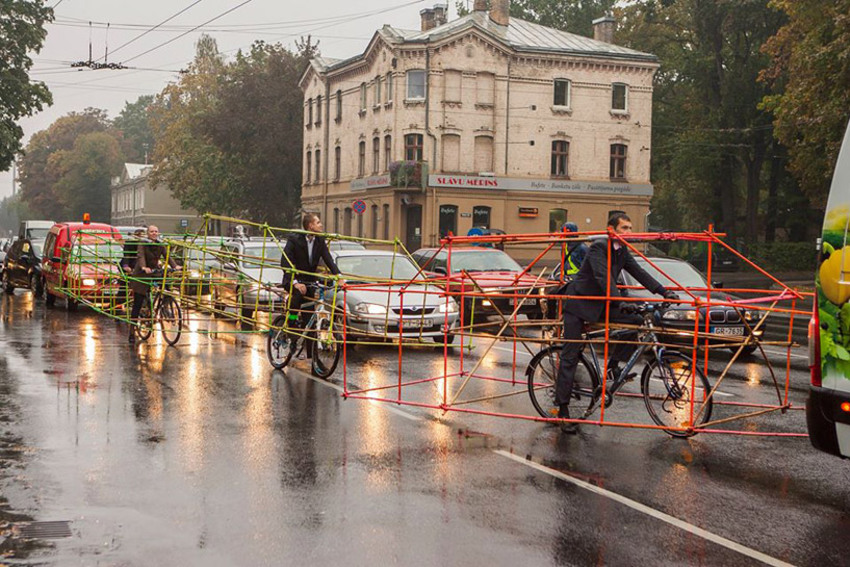 Cyclists prove a point by making themselves the size of cars in Riga, Latvia.

However, lots of cyclists’ anger is aimed at the government, as a result of poor infrastructure on the roads, lack of cycle lanes and laws that are biased in favour of the driver.

There are, however, some significant improvements being made that will hopefully bring cyclists and motorists closer so that one can understand the frustrations of the other.

New inventions, such as Volvo’s Life Paint and this cool light aim to make cyclists more visible at night. 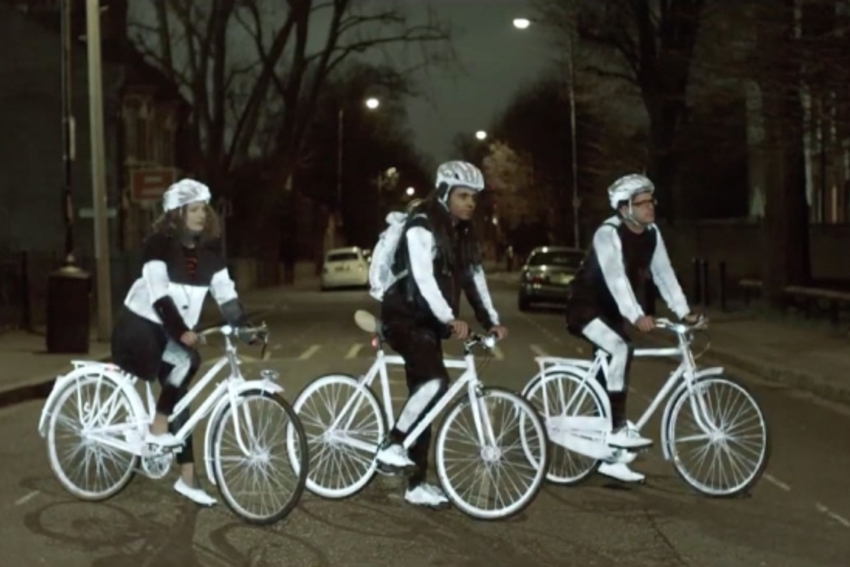 Volvo's Life Paint is a step in the right direction for protecting cyclists at night when visibility becomes harder for drivers.

Road safety campaigners are currently in the process of convincing the Scottish government to change the law so that drivers are automatically held responsible for accidents involving clyclists. The charity Road Share argue that the changes would make Scotland’s roads much safer, by encouraging safer driving habits.

With the news that the number of cyclists on Gloucester’s roads has doubled in recent years, surely a reflection on the rest of the roads in the UK, it is high time for us to reconsider the motorist/cyclist relationship and assess how it could be improved.

Do you think these changes will make a difference? Let us know your thoughts in the comments section below.

If you need your faith restored, check out the friendly exchange between the cyclist and driver in the video above. We hope you're all taking notes!