The Renault Twingo awarded ‘Design of the Year’

We take a look at the features that helped the Twingo scoop the 'Design of the Year' award from Fleet World. 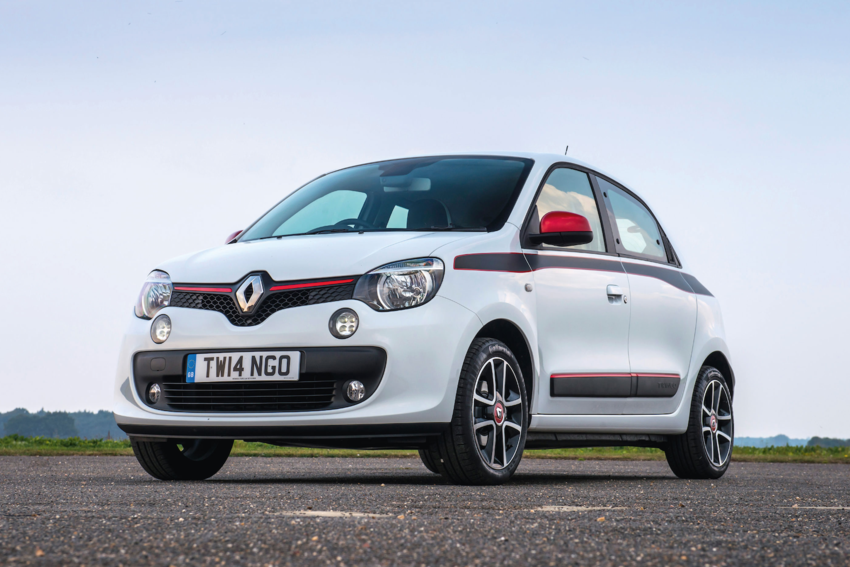 Launched less than a year ago, the Renault Twingo has been turning heads since it was released in March 2014. Back in October last year, we spoke about why the Twingo was an instant Car of the Year contender, looking at aspects such as its tight turning circle, rear-mounted engine, rear-wheel drive and innovative use of space. 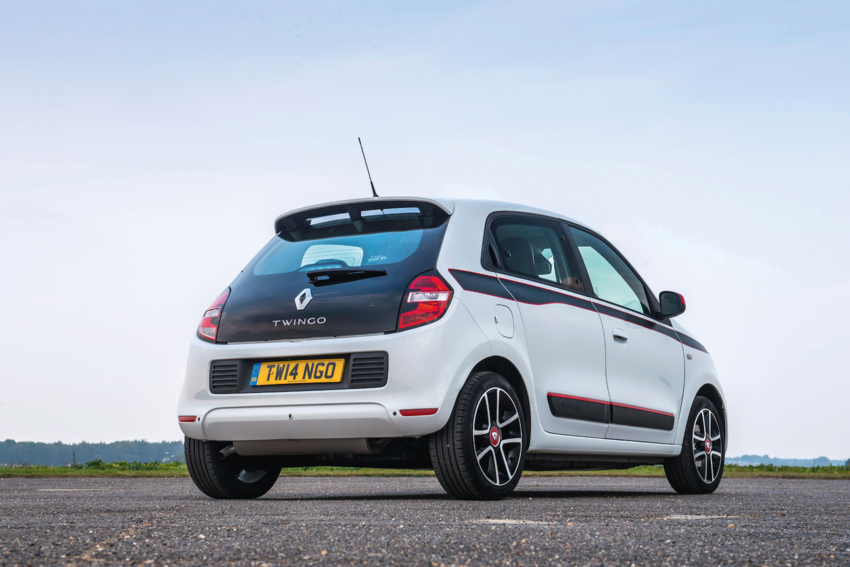 Commenting on the decision to award the title of ‘2015 Design of the Year’ to the Twingo, Alex Grant, Deputy editor of Fleet World, said:

‘The new Twingo combines the best bits of Renault’s expertise – small cars and MPVs. Its chic styling is a nod to the Renault 5. Clever, customisable and great value, it represents Renault at its very best.’

Personalisation is one of the key aspects of the Twingo that has no doubt resulted in it scooping this accolade. Renault has created a range of ‘personalities’ that you can choose from, so you can customise your Twingo to be exactly how you want it. The ‘personalities’ on offer include Retro Racer, Casual Chic, Party, Techno and Urban. 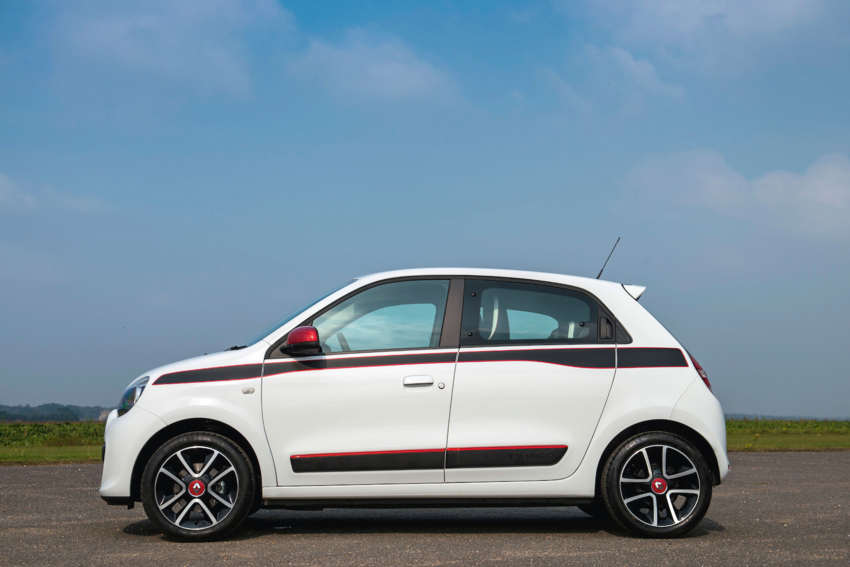 There are some other neat design features that give the Twingo its stylish persona. Consider the hidden rear door handles, which conceal the extra two doors, or the one-piece glass tailgate, which adds to the car’s modern feel.

The Play, Expression, Dynamique and Dynamique S are the four new versions, powered by a choice of two engines – the new 1.0 litre 70 bhp SCe three-cylinder normally aspirated engine and a dynamique TCe 90 with a 0.9 litre 90 bhp three cylinder turbocharged unit. C02 emissions are as low as 95g/km and fuel economy as high as 67.3mpg on the combined cycle. 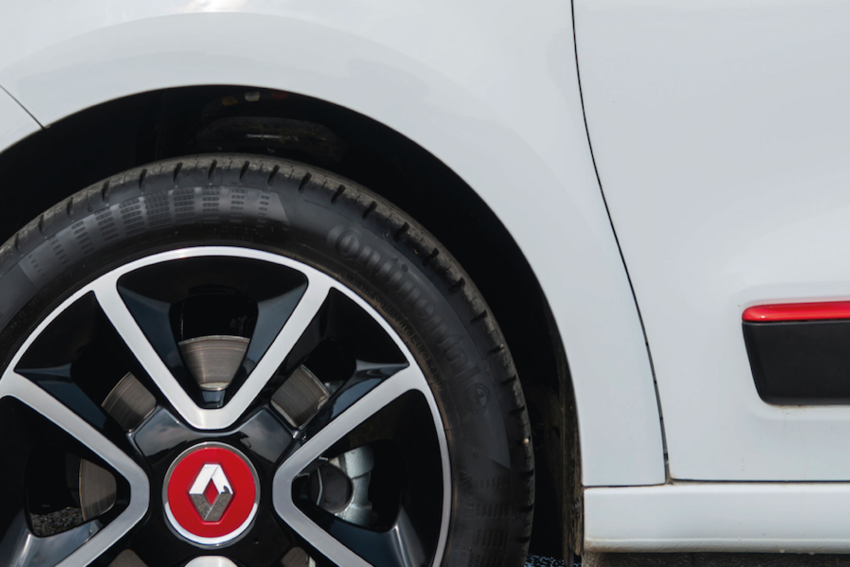 Ideal for younger drivers, this nimble car starts at insurance group two, and comes packed with features such as air-conditioning, automatic headlights, rear parking sensors and hill start assist. Cruise control is also there to give you a more comfortable journey, and the Twingo is equipped with LED lights to keep you visible and safe. 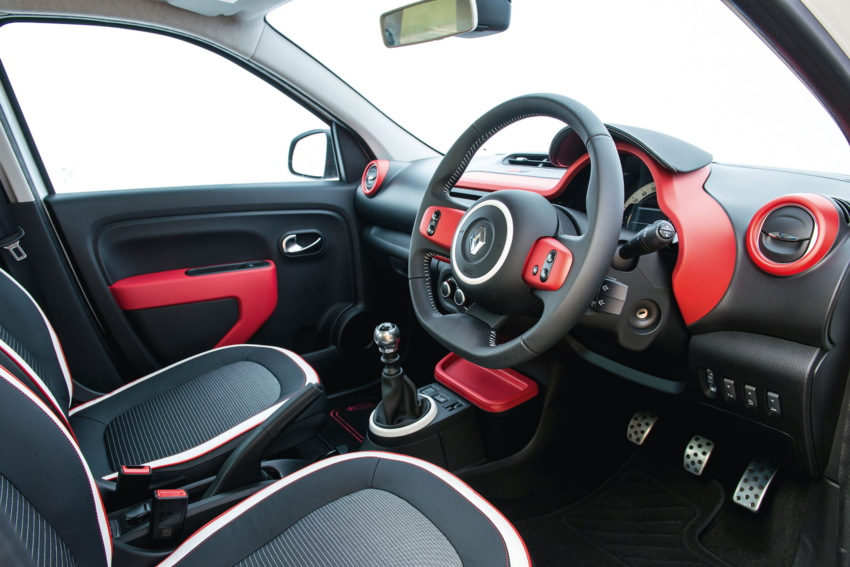 Check out our range of Twingos